Someone needs to make a similar style movie but with all the B-rated action stars.

Imagine an Expendables-like film but with the likes of Jeff Speakman, Cynthia Rothrock, Michael Dudikoff, Steve James, etc.
Perhaps the script could be a little more comedic while pretending to take itself very seriously.

Thoughts, OG? Would you watch it? 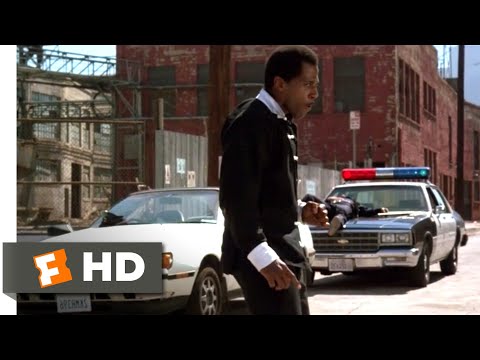 I would watch this… Be nice if they made some of them expendable too.

They did make a B grade Karate Kid knockoff already. 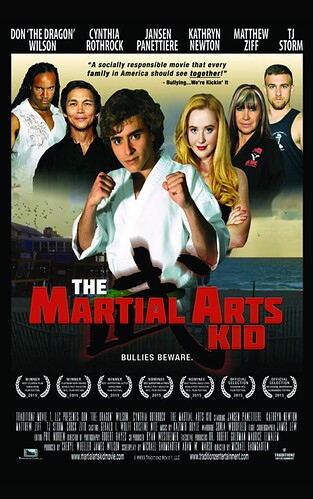 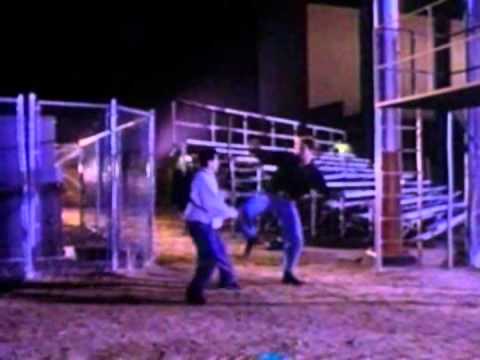 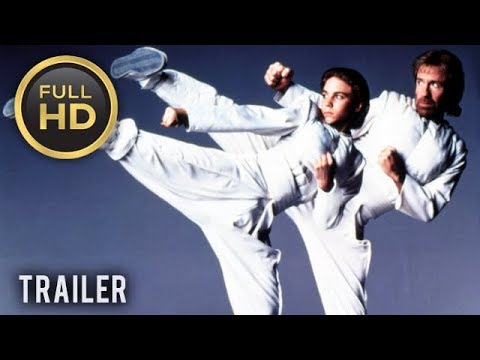 Steve James died in the '90s, but yeah I’d watch it. Couldn’t be worse than the PC woke dog shit that’s been released the last 10 years.

Came to say, I don’t think Steve James is available…