If a tranny tricks you, can they be charged with rape or something?

@Tim_Duncan - Bro, no one is judging!

You don’t have to justify being caught if you didn’t know she was a he.

seems like Schrödinger’s penis is the rule of the day. if no twig and berries are visible no ghey!

I pretended to be a woman in order to get laid one time. I made a fake female AOL account and then, under my regular SN, I told everyone in the local chat rooms that the female account belonged to my ex and I used my ex’s pics and pretty much her whole bio for the account. “She” would go in there and talk shit about me and what a jerk I was while we were together, but always in a way that wasn’t too bad and sometimes actually kind of attractive to young floozies. At one point “she” told some girl that the reason “she” kept stalking me is because I had a huge cock and was a stallion in the sack. Just like that, the instant messages from the local girls started popping up. I managed to catch a few before the truth got out. I know it’s not really the same thing as pretending to be a woman and trying to actually have sex with a man, but the girls were probably just as disappointed.

Why not just go forth and slay like regular people??

How many did you harpoon as a result?

Not currently but there is a movement in some states to push for “rape through deception” to be a crime. Meaning if you lied and said you’re a millionaire or a sports agent to get a girl to sleep with you, she could argue that you raped her. It’s a painfully stupid idea but under that scenario, it could theoretically work against trannies too.

Half the OG would be willing I bet considering the amount of degenerates here lol. 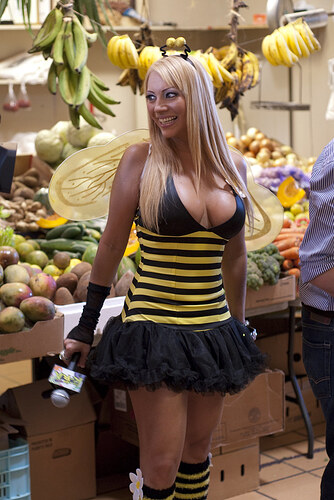 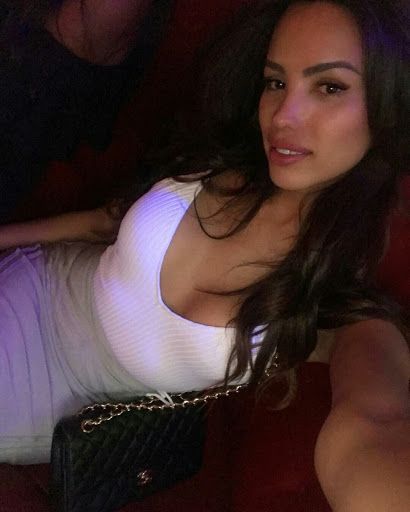 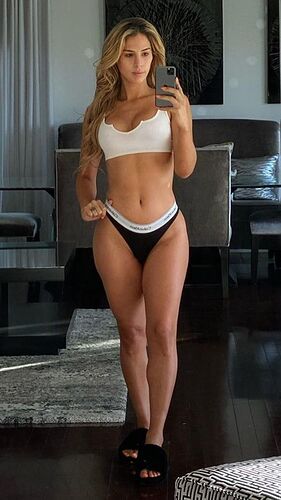 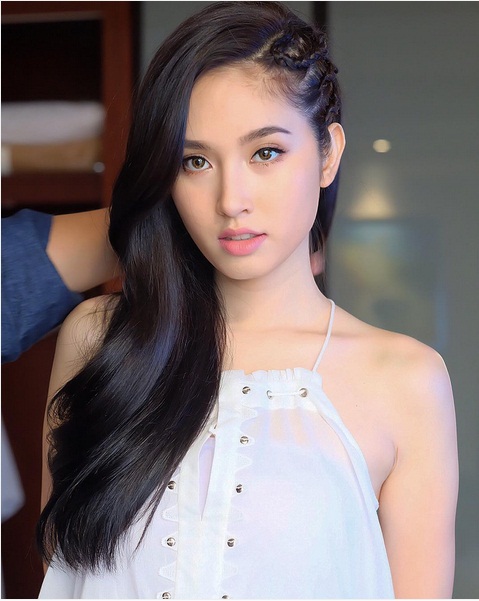 just hit it and quit it. no reason to go through any crying game drama.

No, but I wouldn’t blame them for flying into a fit of rage.

You can’t charge a dead person with rape.

was it rape when he pretended to be denzel? It hasn’t escaped my attention that some of the OGers who are most insistent on the moral decline of America are also overly concerned with getting “tricked” into sex with complete strangers.

It’s not an exact science…but close!