If BLM wanted to make a change to Mount Rushmore..

If BLM really supported the uplifting of black lives they should be ardently and fervently aggitating to have Thomas Sowell added to Mount Rushmore.

Thomas Sowell. Intellectual. Genius. Counter-culture. Came from absolutely nothing. Demolished every person he has ever debated with.

Over 30 published books which are more like manuscripts. I own 5.

He used to be a Marxist in his 20's. When asked why he became a capitalist his answer was "Facts."

Martin Luther King was a good man. Thomas Sowell is a staggering genius.

However BLM is just a Marxist organization. Mentally deranged "victims." Completely ignore reality within their own community. 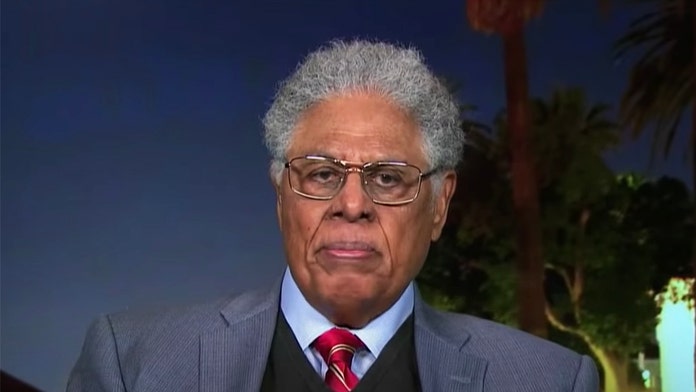 They have been working on Crazy Horse for like 70 years and are still barely started.  Ain't nobody being added to Rushmore anytime soon