If I move to Japan and gain citizenship am I considered Japanese?

You will always be a round eye to them.

“Blepharoplasty, also known as the double eyelid surgery is one of the most popular cosmetic surgeries in Japan. The surgery is performed to transform the Asian “monolid” into a Western-style “double lid” thereby making the patient’s eyes look bigger.” 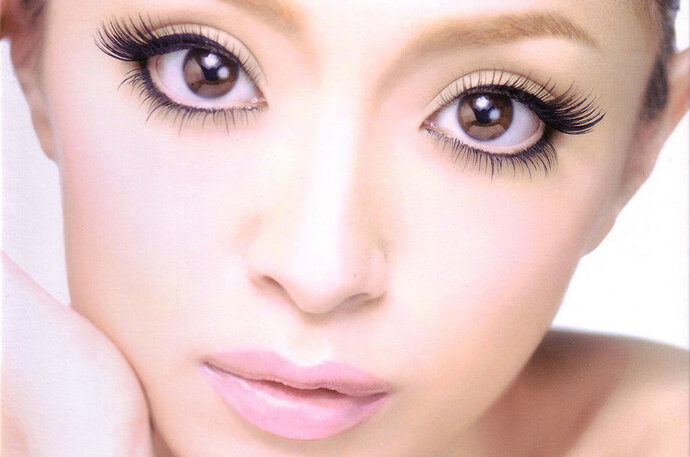 What are double eyelids and why do so many Japanese girls want them?

Only happens the other way mate. If their country is poor, war ravaged or they aren’t white, they are considered American, Australian, Canadian etc.
If you try it though, you sir are a racist

They don’t just look bigger, the visible parts of the eyeball do get more surface.

The real way to become Japanese: 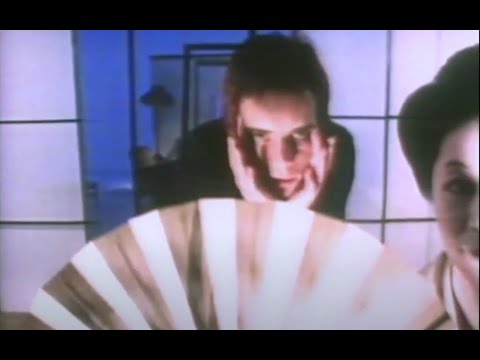 They don’t just look bigger, the visible parts of the eyeball do get more surface

Superior in other words

Superior in anatomy means “upper” or “top portion”, so no.

If you’re asking if you’re tuning Japanese…
I really think so.

I would probably recommend moving to Africa and becoming African…RAINBOW NATION!