Islam the bum, i.e Khabib’s profesional ball washer wants a free hand out to Oliveria because he knows he will lose if he actually has to work his way up the ladder to Oliveria. Already knocked out cold by a tomato can LMAO

I know you want Khabib’s balls, but sorry @JackMerridew , Islam is Khabib’s professional ball washer. You and Islam will have to compete for pimp daddy Khabibi’s kebob now!

Islam was nothing but Khabib’s waterboy LMAO

You know how muslims fook sheep?

You’re boy Canelo lost, did he not follow the game-plan or what went wrong ?

You been on the whiskey?

Dagis have a massive entitlement complex

You’re not supposed to fight with your alts.

@cheddarman I think you need to take him under your wing

Islam was nothing but Khabib’s waterboy LMAO

You know how muslims fook sheep?

Sounds like your fake fight breakdowns for the Canelo and Conor camps failed and now you may potentially lose your fake job. Once Chimaev and Charles lose you’ll have absolutely nothing left.

You will be forced to kiss the feet of Islam. 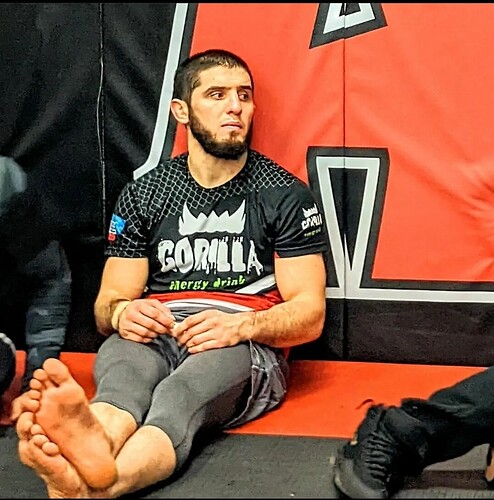 You’re boy Canelo lost, did he not follow the game-plan or what went wrong ?

Anyone who always fights the best will never be undefeated

Am I disappointed we came up short. Of course

But I will bet your psycho nutjob ass 1k that Canelo wins the rematch. Put your money where your dick sicking mouth is! Lets go.

I havent been on Conor’s team for months now! My gameplan lead to the Cerrone destruction! And we were destroying Poirier in the rematch

Also, ive never claimed to be on Canelo’s team. I KNOW them personally and help. Think of me as more an advisor. I do film study and gameplanning

How does it feel to know that I was actual personal friends with Conor while being on his team. The fighter I was shilling for actually knew me and payed me.

Islam was knocked out cold on the feet by a bum. What the fuck are you talking about! Khamzat is another level on the feet. He out struck Burns. Phaglam Bumachev wouldnt win a striking contest with Dan Hooker LMAO

Islam wouldnt win a striking contest with a speed bag

Do you have pictures of you and Canelo? Or you and Conor? You’re obviously full of shit. Saying Conor was winning any part of his fight with Khabib is nothing more than a fanboy drunk on Conor’s mid whiskey. Canelo and Conor have no idea who you are. Are you out of your meds again?

show 1 picture of u with Canelo or McGregor ? unless ur ashamed ot shjow ur face.Id be proud to have a picture with them

This. We know he’s full of shit. I just want to hear how he has hundreds of pictures with them both, but needs their permission to show them.

Idk man cwtr is at least funny sometimes, JM is a fucking moron 100% of the time might be unique. LazyCouch or whatever his name is is the worst though, most obvious troll here by a mile.