If you are Triple H what changes do you make right away?

just kidding, I’d give her the most unsatisfying 30 seconds of her life!

They need to bring back heel managers and never let a heel win clean. They should be cheating for every win

The endless recaps drive me nuts! Like wiggy said they’ll do recaps of shit that literally just happened.

Extra extra! Read all about it!

But really, all HHH needs to do is apply what he originally did with prime NXT to all the products.

I think redoing the attitude era is a terrible idea and people forget that there was plenty wrong with those shows if you were to rewatch them.

I want stories that go somewhere and feel organic between wrestlers instead of obviously from creative. I would love to have a great theme that makes itself part of the show. “All together now” had the best riff, but my favorite intro song is “across the nation”. I want to watch matches where people hit each other instead of doing flips, unless the flip means something.

I’m honestly hopeful because HHH is going to kick ass and hopefully won’t get handcuffed by the board. He’s been there for a long time, made the most out of plenty of BS, and seems to have everyone’s respect who worked for him. But the respect thing will change over time because he’s now the top dog and can’t be everyone’s friend.

If we got more grounded story lines he would earn major points with me and i might become a regular again.

I think he meant for the show itself. “Across the Nation” was the song by Union Underground that used to open Raw back in the early '00s.
. 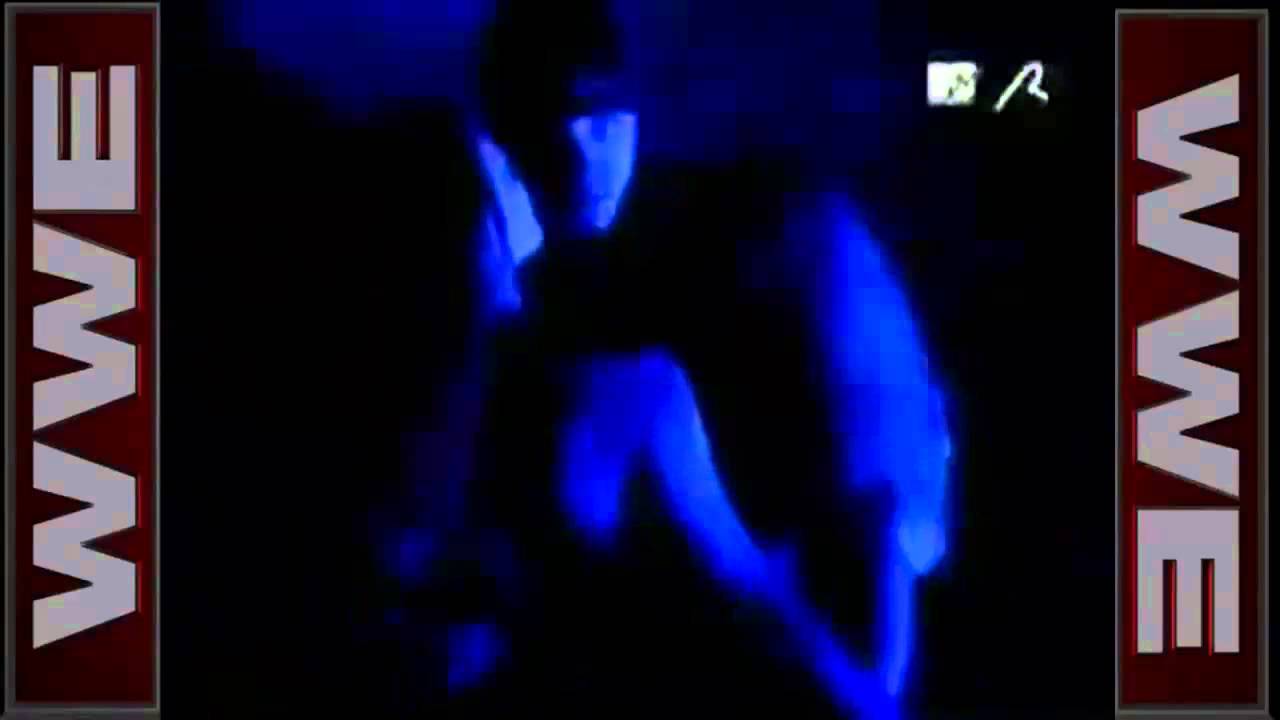 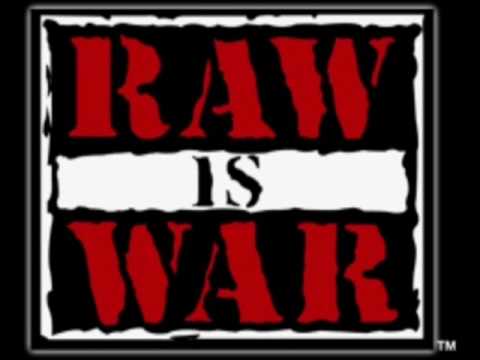 This riff made the show better, but the across the nation intro is goat. The themes cam be better for wrestlers, but without a charcter growing who cares. I really liked the burn it down version for Seth, and my current favorite theme is KO if he still comes out to “fight”. I haven’t watched wwe in years, but I respect HHH for his career and hope he makes the show feel like a program rather than spontaneous stupid shit that really goes nowhere.

No some heels need clean wins

Stop changing peoples names. Revert the names that were changed back to their original character, except for Giovanni Vinci. That change is ok.

They need a big, nasty monster heel like Brodus was supposed to be.

I want val venis to return in a story line with that guy who did gay for pay. Val venis can say in a promo that the guy blew him and the big valbowski made him EARN HIS PAY. Thats how you do tv 14 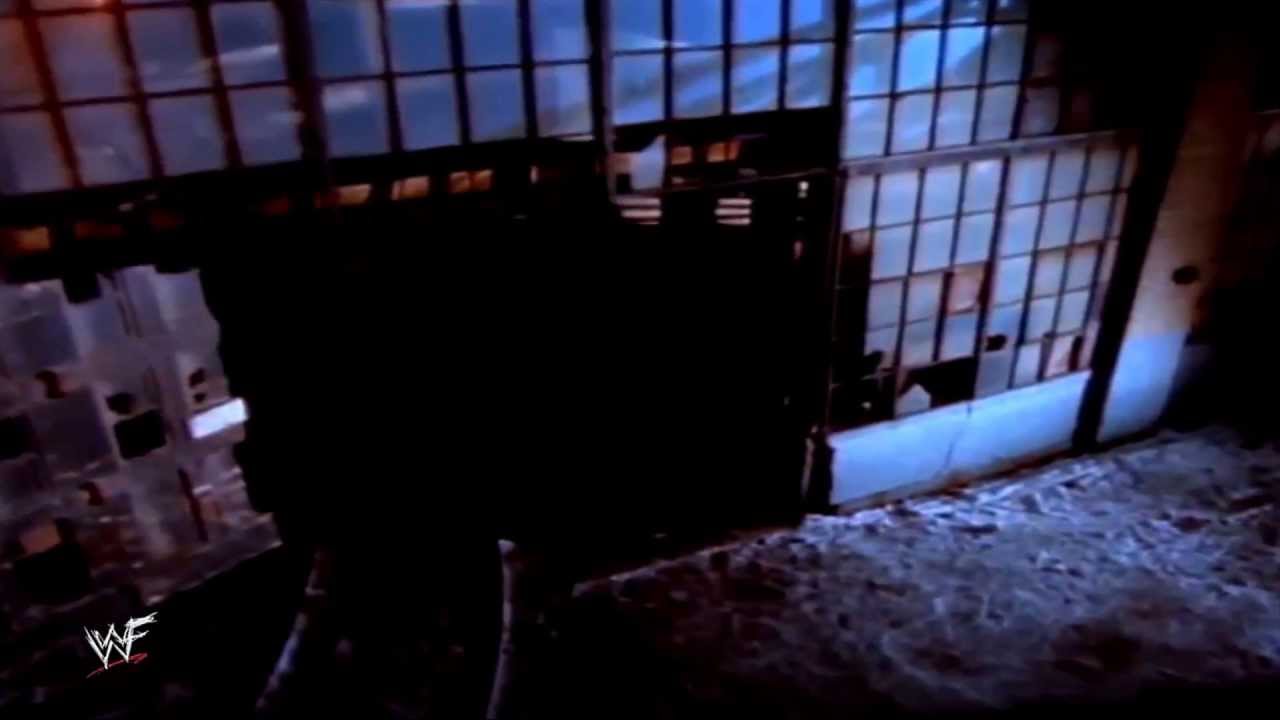 Im flipping back and forth between UFC and SS while OGing and dozing off. I looked up and wondered why WWE guys were laying in guard for two minutes thinking they were doing some kind of mma angle, didnt realize it was the Dober fight.

Would his Metal God Lemmy go for this woke faggotry?

Bring back the attitude era HHH you know it better then anyone member?