If you get your child vaccinated for covid

You’re a piece of shit.

What if I feed my kids processed foods and garbage like McDonald’s what am I then?

What if I feed my kids processed foods and garbage like McDonald’s what am I then?

With the vaccine ok’d to kill the kids, it’ll be about a weeks before all the schools require it to attend schools. Many universities have already done it and the elementary schools are run by bleeding hearts liberals. So the parents will either need to vaccinate their kids to go to school or homeschool them. This is just another way to force vaccines on normal middle class families.

Will be homeschooling. Let’s go Brandon!

Many universities have already done it

Those kids are fully indoctrinated so that was an easy sell.

I live in Temagami…It’s almost a hour drive to the nearest McDonald’s, they get it maybe 5 times a year, if it was closer ya for sure they would eat it more and maybe that does make me a POS and poor and ill own it if it does.

Giving your kid an occasional McDonalds meal does not make you “poor” or a bad parent. If your kid is healthy, active and a healthy weight you can do things like that. It’s the people that feed their 300 lb 7th grader that shit that are the bad parents. 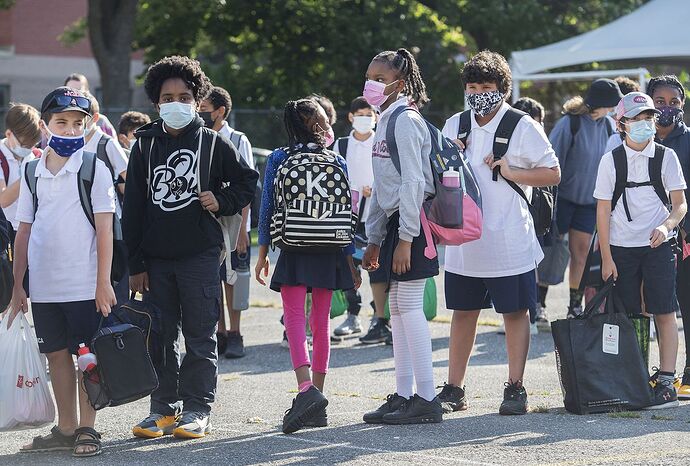 With Canada expected to approve COVID-19 vaccines for kids under 12, some experts advocate for mandates

Your children will be shamed by their peers and teachers the same way they’re being shamed if they aren’t leftists. Public school is a cult. If you have your kids in public school just know they’re being indoctrinated into a leftist cult

I’m waiting for the authorities to start charging parents who refuse to have their children vaccinated with child neglect are some other charges like that.

There is no debate. It’s not happening.
Children are off limits.
If they try, watch how gangster parents can really be.

I’m not poor, just too lazy to cook. And I’m ashamed to admit, I like a Filet-o-fish from time to time. But no fucking way my 13yo is getting the shot.

She said almost half her friends have been jabbed. Doesn’t bother me though. I don’t really care for most of her friends. If a couple die it won’t be the worst thing for my daughter.

When the vac first came out they were a godsend. Now some people think they are the devil

I agree with this.

When you can’t take care of and teach your children as you decide to, you’re living in a very dangerous place

Yes it was supposed to get us all back to a normal life. Instead it’s just been one more lie in the covid farce