That’s another game that been translated. There are some real fucking gems that Japan had and we never did. It’s quite fun to discover them now and play them. I had no clue the PSP had a Yakuza game(Japan Only). I’ve had my PSP’s forever and never knew about this game and it’s fucking awesome.

Lol at this fuckin guy. We get it, you’re cool and edgy bro. You’ve been playing all these games since before they were even invented. We should all be licking your hairy bean bag for blessing us with your knowledge and expertise.

They are still awesome. Only time I have an issue with playability is when the control scheme was still being figured out and that’s mainly fps. I could spend many hours with each those and be happy.

Your list makes me want to play Sin & Punishment and Body Harvest even more.

Anyone try replacing sticks on N64 controller sticks? I have one that is really worn down and lose. Dont reall want to go third party but I know there are some better options now.

Bullshit, and banjo kazooie is easily the most overrated n64 game. It’s fucking retarded, and goo goo Gaga sounds instead of speaking in the cut scene has to be the worst directorial choice in gaming history. Donkey Kong 64 is a way better game, and that game kind of sucked.

I loved Banjo Kazooie. It was certainly not as good as Mario 64, mainly due to movement, but had better characters and story. I remember I had my young niece playing it back then and later in the day she runs up to her mom saying she has to save her sister. Her mom was really confused because she doesn’t have as sister. Good times.

Body Harvest certainly wouldn’t be in my Top 10 list to play now, it doesn’t hold up great. It’s not Goldeneye bad though, fuckin Goldeneye…

The 3D platformers and racing games tend to hold up well. I think the wrestling games have suffered a fair bit though, and the Mario Party’s. And Mario Golf is fucking horrible now, loved that when it came out

Fire Pro Wrestling games had all the potential to be amazing. The graphics were good and customizable features were top notch — you could make all boxers or mma guys and match them with their fighting style. Problem is— the gameplay just is not fun. It’s not easy to learn and not really fun to play once you learn. It could have been epic

Because it’s not supposed to be competitive. You’re supposed to “dance” like an actual pro wrestling match and go through the motions vs just fighting.

There weren’t any MMA games yet and this had some of the fighters with Japanese’s wrestling style more fight oriented. See cover. Don’t remember if Rickson was officially in game but they had similar character. 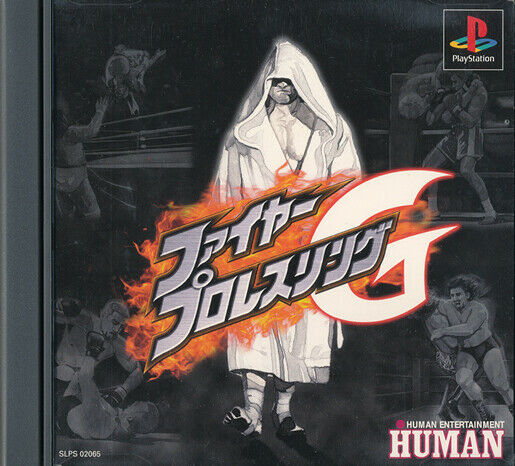 When the first UFC game came out and was for the Dreamcast, I bought a Dreamcast.

I forgot to mention. If you had your heart set on the switch and playing N64, you should know that the full library won’t be available. Nintendo only owns some of those licenses and the rest have expired or are no longer in the interest of Nintendo to want.

So games like Goldeneye/Perfect Dark won’t be re-released as nintendo hasnt had that license in years. Any WWF/WCW games will be the same thing. They don’t hold the licenses and if they did they probably wouldn’t want to release a game with Chris Benoit in it.

So yeah, you will end up missing out on a lot of top tier games. Obviously anything that’s a Nintendo product will be playable (Zelda, Mario Diddy Kong, ect) but the rest won’t.

On a related topic… 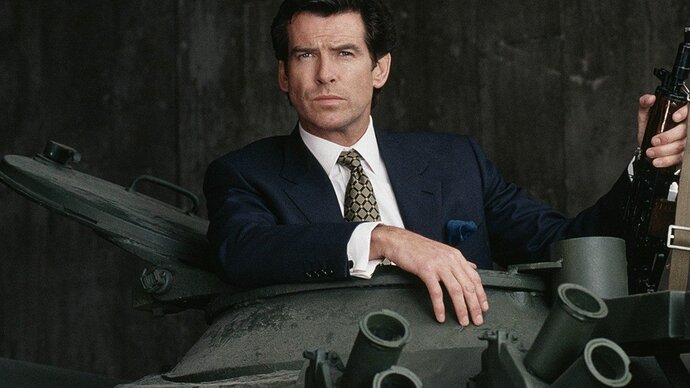 San Francisco Rush 2049 is one of the rarest N64 games available in the UK. Around £350+ last time I looked at complete copies. Both of them are fun games from memory

Just got latest Retro Gamer issue and was pleasantly surprised. Looks like they just put out an N64 book as well. 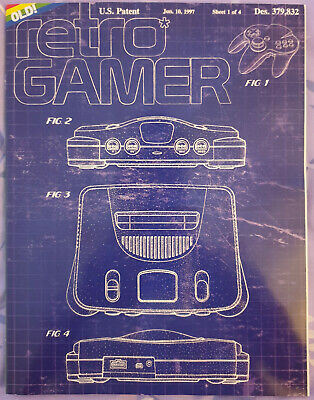 That’s my top 5. Majoras mask was an awful game and shouldn’t be anywhere close to this list. The fact they don’t even have 007 in the top 10 is laughable. That game was so revolutionary for FPS games.

Regardless. Everyone’s top 4 should include 007, Super Smash Bros, Ocarina of time and Mario in whatever order. If yours doesn’t then don’t talk to me!

Yep and I pre ordered the ufc game. I remember it coming in and I was very excited. I got hone and played it for a couple hours and it was not what I expected. I tried my hardest to get into it but I hated seeing Mark Coleman and Andre Robert’s head kick KOing opponents.

I’ve never been able to get into the ufc/mma games. It’s Avery hard sport to get right in terms of gameplay