Deportation is too good for this piece of garbage. 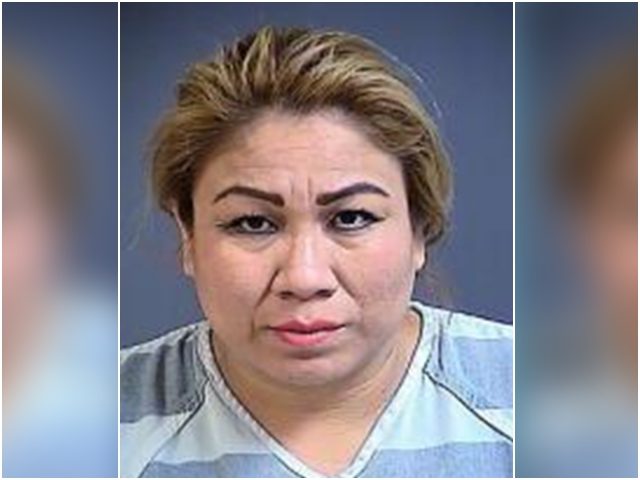 Maria Antonia Zavaleta-Perez, a 40-year-old illegal alien from Mexico, is accused of running a brothel where she allegedly trafficked illegal alien prostitutes across state lines and sold them to clients for cash, according to the Immigration and Customs Enforcement (ICE) agency.

Zavaleta-Perez, who went by the nickname "La China," would bring prostitutes, who were also illegal aliens, from North Carolina to South Carolina or have a co-conspirator drive the girls. For about a week, ICE agents allege, Zavaleta-Perez would house two of the girls, sell them to clients, and then trade them out for another two girls a week later.

The illegal alien allegedly would drive the girls to a client's home or have them bring clients directly to her house in Goose Creek and charge clients $50 to have sex with the girls.

When ICE agents surveyed Zavaleta-Perez and her victims, they noticed multiple stops at various locations where illegal alien prostitutes are often delivered.

Zaveleta-Perez is now being held at the Charleston County Detention Center for charges including illegal entry into the U.S. State officials expect that Zavaleta-Perez will be turned over to U.S. Marshals.