I'm headed to Florida to meet my online girlfriend

Not yet, bro. I’m not flying there until Wednesday morning.

Actually, she lives about ten minutes outside of The Villages. But we’re spending the first two nights at a place called The Brownwood Hotel & Spa. Her treat. Anyone familiar with it? It looks like an awesome place online.

Yes I met her there last week

Yes I met her there last week

Had to know that was coming from the OG!

Ouch. I left myself open for that one, man. Lol.

Don’t worry, lots of cougars in the villages if things don’t work out. 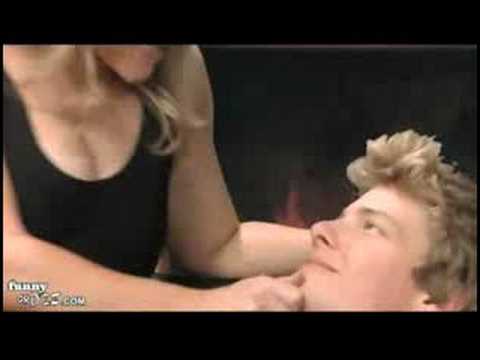 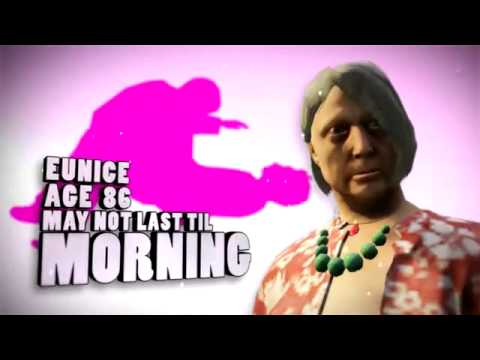 Hmm. I don’t remember talking about you much unless I’m actually talking to you.

Oh haha. Well I got a notification that said I’d been quoted. Must be because Trav had quoted me, and stray quoted him.

OMG Ok I did not expect this reveal !!!

What percentage of your posts do you reference me in? Who’s playing with who?

I mention it once in some obscure thread to somebody when talking about russling jimmies and here you are whining about it.

You’re so butthurt, I don’t even have to try to get you wound about it. Sheesh.

OMG Ok I did not expect this reveal !!!

Nope. I’ve got all my fingers and an extra bump on my shoulder that he doesn’t have… 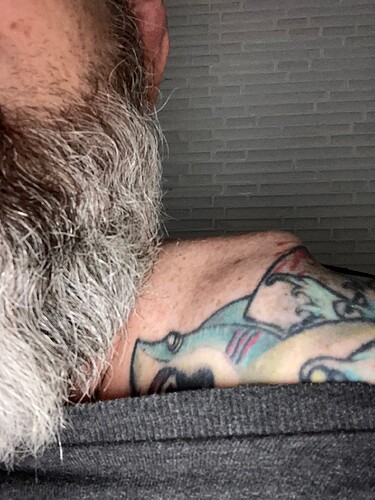 Nope. I’ve got all my fingers and an extra bump on my shoulder that he doesn’t have…

Not fair, if you dig that vampire shoulder into people while rolling we should take a point off. That is some bionic BS

no kidding Stray is so mad lol

I like to hit people in the face with it when I shove them into the wall. I find it more useful for standup grappling than it is for ground grappling.

At least that’s what I would say if I wasn’t a safety oriented person who would never want to step on any toes! No sir. I just watch birds and read about Term Life Insurance. 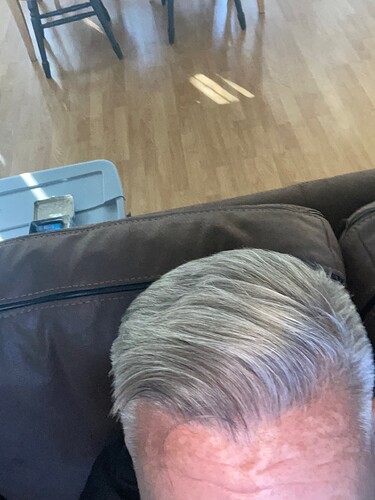 One day KJ one day!

Darn now that is a hairline you could set your watch to!

I didn’t know my pal BN was a silver fox!

Been grey since I was 30. My dad was grey at 23 but he was in Vietnam being shot at. I’m just lucky!