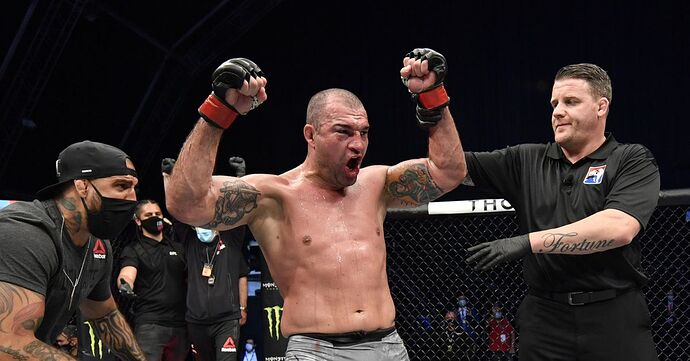 ‘I’m prioritizing my health’ - Shogun Rua says he’ll retire after one or two...

Former UFC light heavyweight Mauricio Rua could be close to retiring after 19 years of fighting. 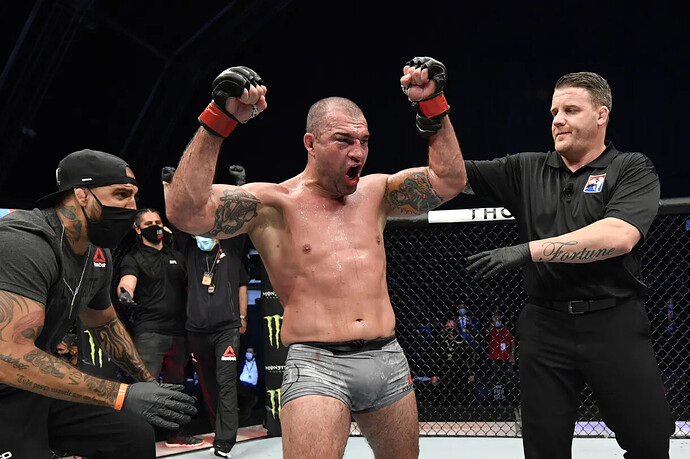 “My head is at ease. I’ve accomplished a lot in my career. When I stop, I’ll be grateful for all the blessings I got. I want to have one or two more fights. I’m not sure yet. I want to be relaxed and calm to make this decision on my own. I’ll fight my next fight like it’s my last, but it may not be. I don’t want to make a big deal out of it. I want to fight with no added pressure and might be my last or my second to last fight.” 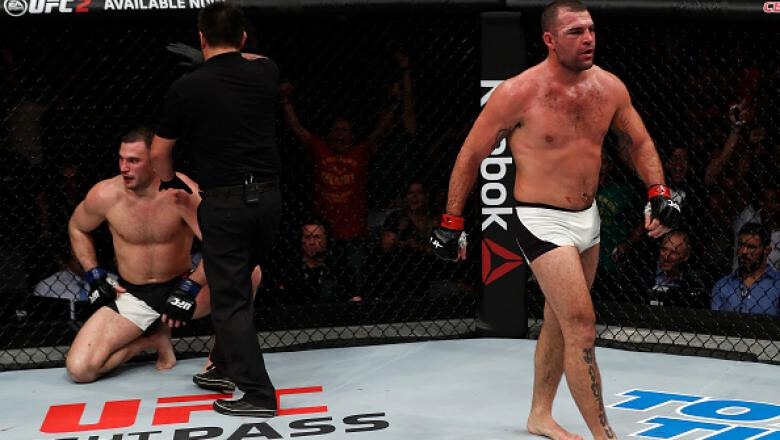 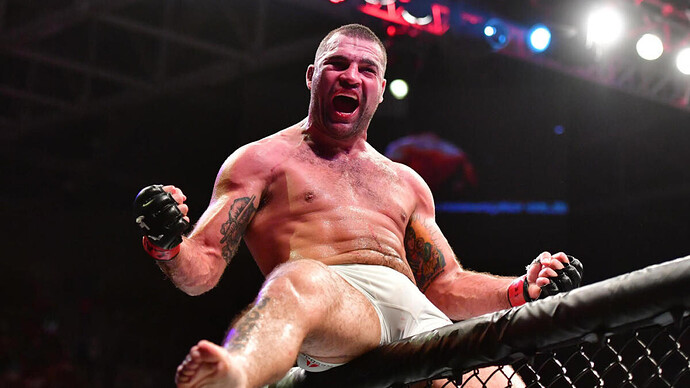 Love shogun but he has taken serious punishment in his career and would like to see him leave the fight game healthy.

Pride era Shogun was something special. It’s one of those things - you had to be there to appreciate. The guy was so talented and had so much momentum until his arm break to Coleman.

Beat Rampage, Little Nog, Overeem and Arona in 4 straight fights. Despite losing to Forest in the UFC, he turned his career around until he ran into Jones. After that, he became just another face in the UFC. Had a great career overall, I think he had a lot of nagging injuries that affected him over the years.

Probably should just skip the last two. One of my all time favorites, and I have no desire to ever see him fight again.

Same here. Love me some Shogun but I really don’t want to see him back in there again. 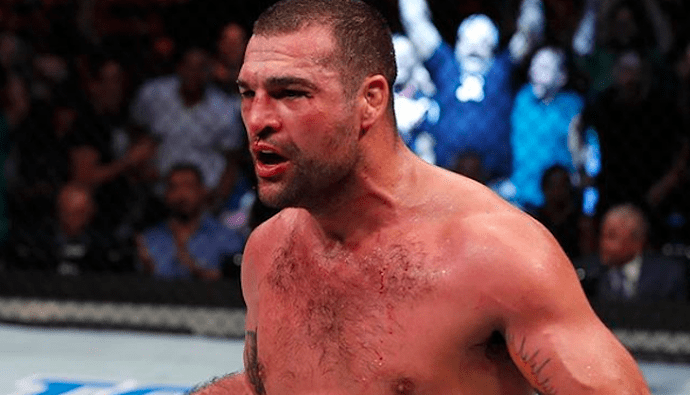 Former UFC light heavyweight champion Shogun Rua says that he wants to fight two more times inside the Octagon before he hangs up his gloves. 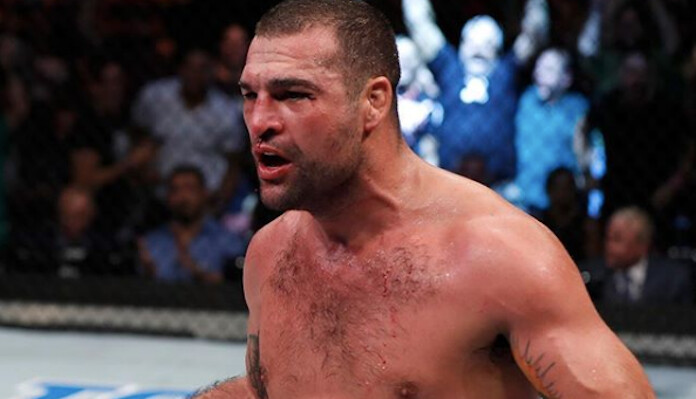 should have been retired 4 years ago