Oh shit. What a whore that wife is for starters. Fuck this guy if it’s multiple women. He’s too stupid to have that job and a liability at that. Dude can’t fuck anything outside of work? Weak game

“This isn’t the first time an NBA team has had a reported affair scandal that led to job uncertainty. Almost a year ago to the day, the Minnesota Timberwolves parted ways with their president of basketball operations, Gersson Rosas, in part due to a [“consensual and intimate relationship”](Gersson Rosas and his downfall: Why the Timberwolves fired him just days before training camp - The Athletic) he had with a member of the organization while being married. Rosas joined the team in 2019.”

Skip saying it’s systemic racism with his most meager face and slumped shoulders?

Skip hasn’t been on first take in forever

It was Stephen a myth vs a female black reporter. Got spicy

Suspended for the entire season. Normally that would be without pay, but since it is the NBA and he is black he might still be paid.

i wonder if the woman was considered a subordinate to him or someone he had influence over, if not was she also suspended? i doubt it since they wont name her.

they said this is having a tremendous impact on women in the organization, other than the ones that were wrongly accused on twitter im not sure why… although i suppose until they name the woman/women involved then everyone is suspect. 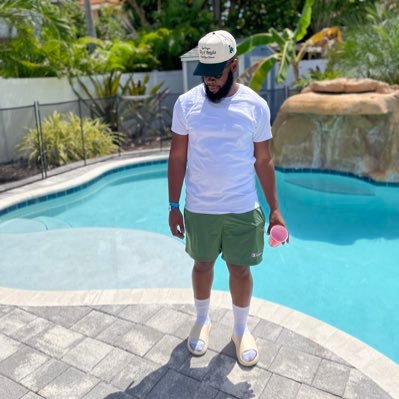 @GangCeltics
Matt Barnes on the situation with ime. He was told what happened and it sounds like it’s pretty bad. https://t.co/PnMZzR2WsW

Yesterday I didnt care about the story. Now I am curious as fuck

I got this from a realgm Celtics Mod

We are all missing a lot of this but we don’t know what it is. A law firm investigated and found multiple violations. At least one woman had been seeing him consensually but then broke it off and later complained that Udoka did not stop with his advances and unwanted comments. He may have also had sex with other women in the organization. He may have impregnated someone. He may have had sex in the workplace and left certain bodily fluids around. This has all been claimed but not verified. And probably many more things I have not seen.

Matt Barnes had been defending Udoka, but then heard what actually happened and said he it was really bad and can’t be defended. The law firm found a host of violations. Brad Stevens was practically crying talking about it today. And the team just suspended their star coach for a year and will almost certainly not bring him back.

So yeah, there’s a lot to the story and it goes deeper than a consensual affair. His misbehavior went on for a while and the investigation has been going on all summer behind the scenes. But as far as specifics, we don’t know.

Yeah it’s not just he slept with a coworker. He was doing dirty shit and a lot of it.

And the interim coach is a shithead too