Joneé Lewis WREG on Twitter: “SCARY moments INSIDE Incredible Pizza in Memphis captured in this video a viewer shared with us. Police say two people were shot after a dispute between families. We will have the latest developments at 10. https://t.co/RGJvPCZ7WK” / Twitter 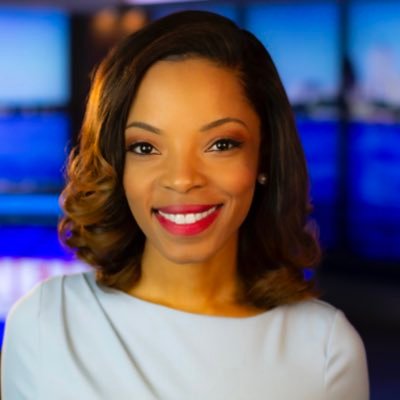 @JoneeLewisTV
SCARY moments INSIDE Incredible Pizza in Memphis captured in this video a viewer shared with us. Police say two people were shot after a dispute between families. We will have the latest developments at 10. https://t.co/RGJvPCZ7WK
Emoney97 July 25, 2021, 9:41pm #2

No way that pizza can be that good.

If it was John’s on bleecker or Sally’s apizza maybe, but not that place

That video comes with everything on it.

Funny how vids of white people shooting each other, or anyone for that matter, andparticularly at places of business, are so rare.

White people need their own version of WorldStarr

I’m not surprised. Memphis is a shit hole. I’d not visit that city unless I had to for some reason.

Looks like a nice family fun establishment, I’m so glad they were able to bring their culture to it

Dude shot his mom and another guy. Memphis has been a shitstain for decades. 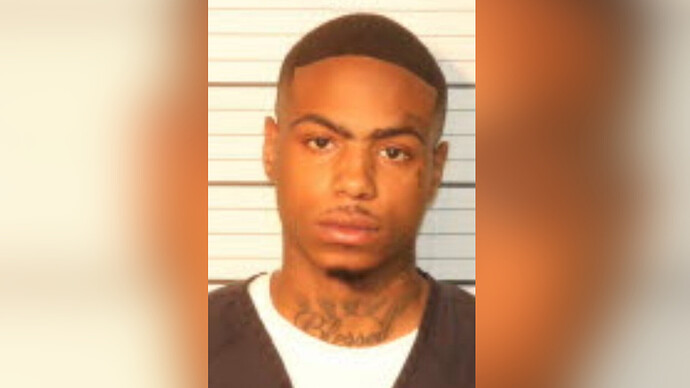 Man arrested after shooting his mom, another man inside Memphis’ Incredible...

A double shooting at Memphis’ Incredible Pizza on Saturday has a 21-year-old man facing attempted murder charges, according to police.

Lol at shooting his own mother. What a fucking idiot

Lol at shooting his own mother. What a fucking idiot

And dont forget the mother fucker too 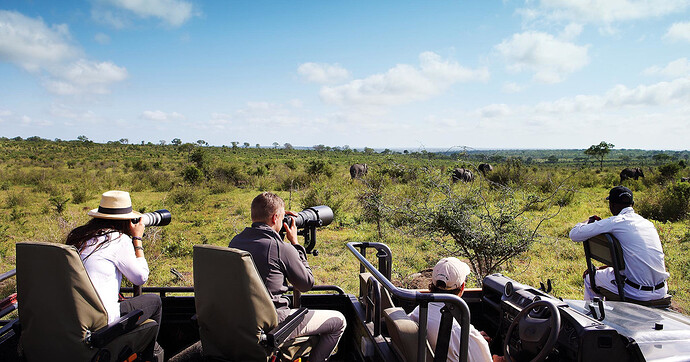 They are victims of white supremacy. Also, whites shoot more people than blacks do.

What’s even more fucked up is that this happened in/around the better neighborhoods of Memphis.

this man was fighting with another inside the restaurant so the pizzeria employees took him out, he went to the car for a gun returned to enter the restaurant and fired at his victim leaving him seriously injured.
His mother tried to intervene to calm him down but accidentally ended up shooting at his own mother

holding a gun sideways doesnt give u great aim

“Police said 21-year-old Antravion Greer got in a fight with another family. Security made him leave and he returned with a gun shooting his mother and another victim.”

Not a good sign if the place you’re eating at has security.