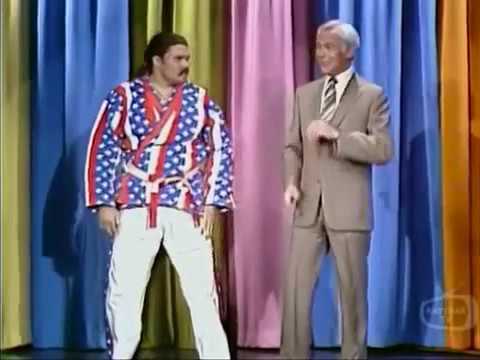 Richie Barathy was a pretty interesting dude and one of the classic American karate tough guys. He was a bodybuilder and more of a showman than a martial artist, though. He was half blind and had some chronic disease most of his life but he didn’t let that stop him.

I remember Gerry Cooney hired him as a strength coach too. 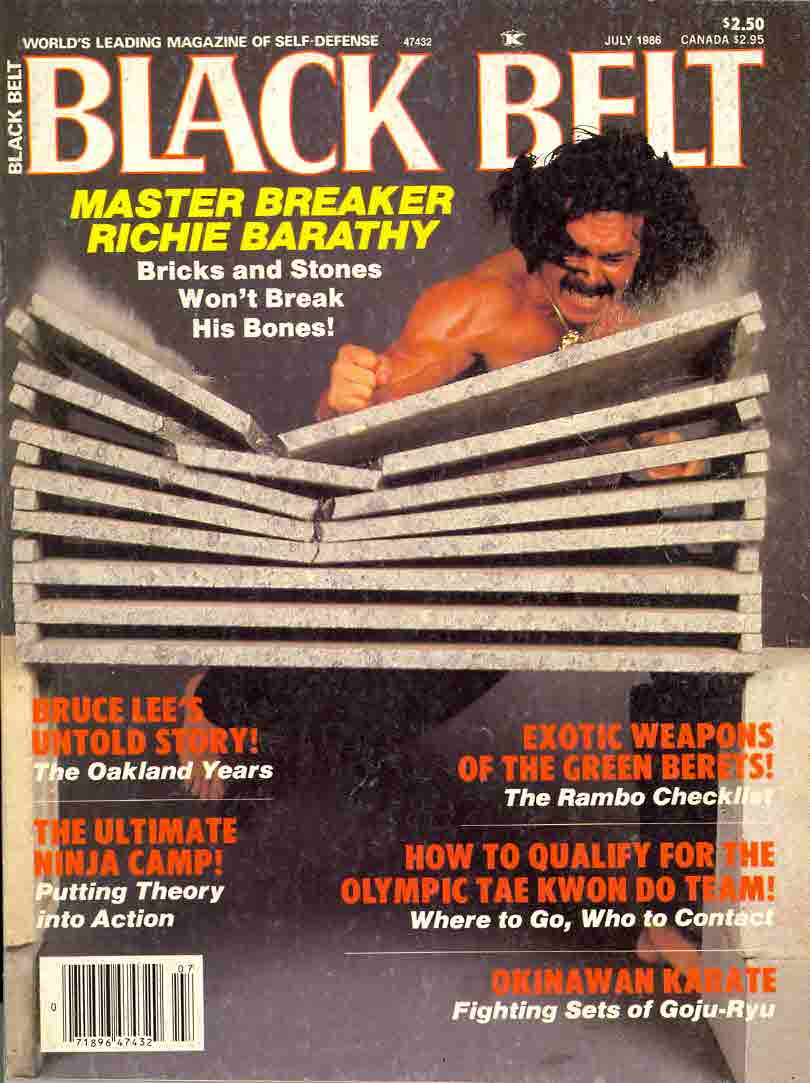 this guy ruined his foot doing this 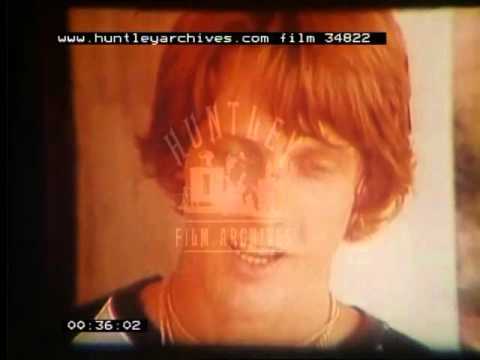 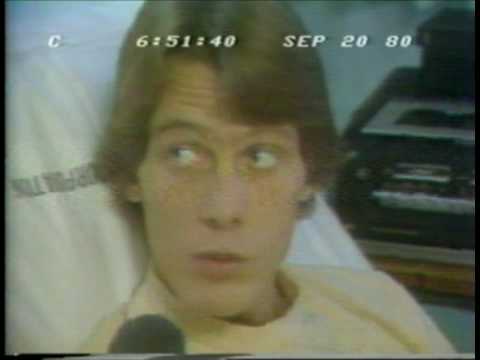 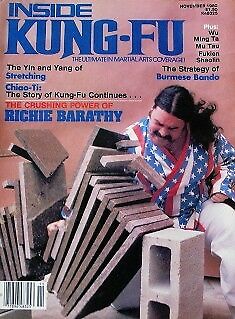 This dude is the GOAT: 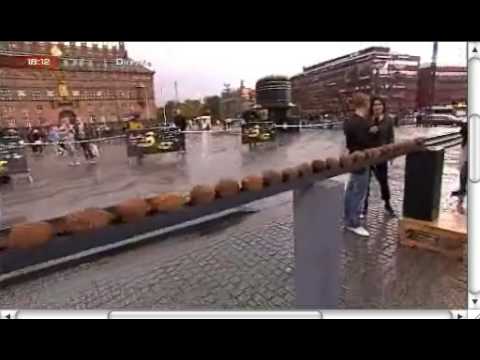 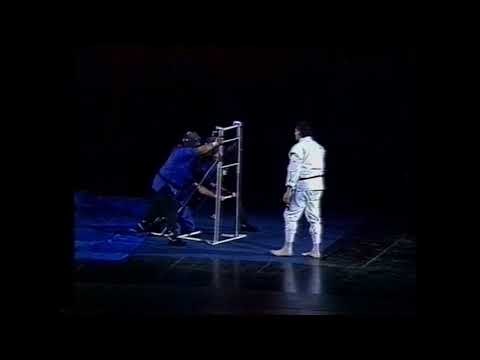 That one has me in tears. He hit the metal over and over

That was the funniest shit I seen in the last 6 months. I’m still laughing and sweating

At first I thought he was going to break the world record on coconuts. He ended up breaking his hand all to hell on live TV LMAO

ow that hurt just watching it

My favorite part is the frantic arm on fire waving.

Richard Barathy’s abilities were all the more amazing considering the many physical setbacks he endured. He lost an eye at age 3, yet could roundhouse kick a cigarette out of someone’s mouth with either foot. He was given last rights several occasions before the age of 21, and he was repeatedly told by doctors that he would likely be bedridden for life, a sentence he rejected and never served.

Richard Barathy died on October 21,1996 at the University of Pennsylvania Heart Center due to complications from infection following a successful heart transplant. Richard Barathy was 49.

I’ve seen this one before and it’s hilarious that it appears that he never actually even has tried this before and thought it would work. 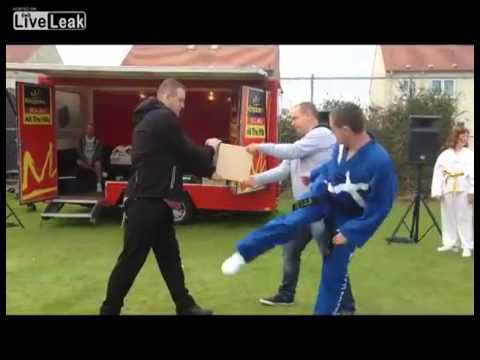 I saw Barathy do some breaks at Karatemenia 3 back in 1991 at Lake Tahoe. He was a side attraction to the kickboxing event. Saw Alexio, Roufus, Hefton, Rhome and Kathy Long fight that night.

that would’ve been epic!