Our New Sheriff is Hardcore! Otherground

Crotch rocket & exotic sports car doing over 200 mph on a freeway somewhere for quite awhile.

The fennec may be the world’s smallest fox, BUTT, it has the largest ears of any member of the canid family. It uses those big ears to listen for sounds of prey in the sand.
.
.
. 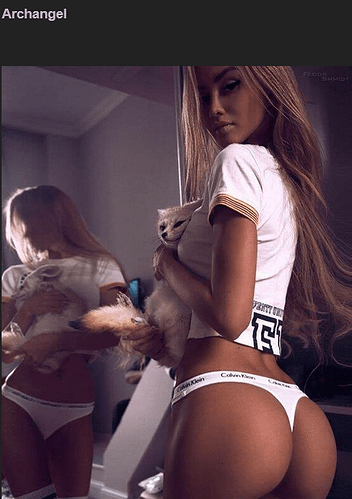 It’s a wishful interpretation of a letter not included in any Bible and which most scholars think is a fake. That’s just one stretch after another, just because you’re upset Christianity displaced paganism. 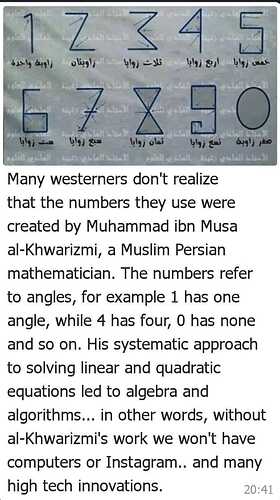 That’s not actually true. We can trace the evolution of Arabic numerals from early times to modern and at no point does the number they represent ever line up with the supposed number of angles in the character. 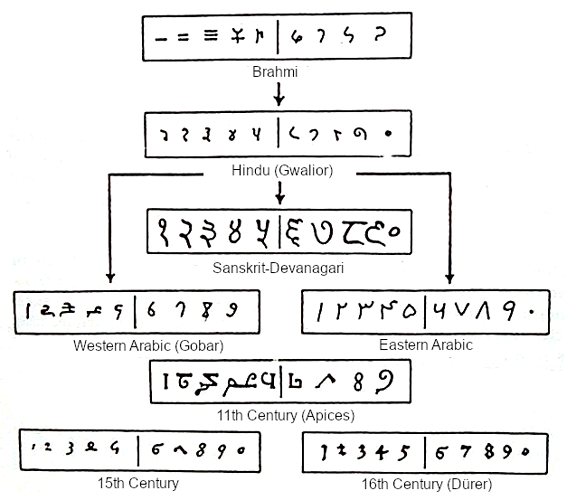 For example 8 and 9 were always drawn with smooth flowing strokes and not harsh angles, and 7 historically doesn’t even have a middle line through it, let alone an additional bottom line under it.

I’m not upset at all.
Let me explain: The period of Rome’s fall was one of enormous upheaval. Paganism, for all its obvious strengths, for all its beauty and momentum of tradition was facing grave existential peril. And not necessarily because of the direct impact of the imperial fallout.

No, it’s because White people are the most individualist bunch of all races.
Before the advent of christianity, we were free. This comes with a big caveat of relative freedom, of course. Hierarchy was naturally steep but Germans, Proto-Slavs and Celts could move around, stay and settle, wage war or join another tribe pretty much as they saw fit. Leaders were a temporary affair (see Arminius) because globohomo 2.0, ie Rome would mercilessly pit them against each other. After the fall, unification was possible, but it came at a price not unlike the spiritual gelding of the US after ww2. It was a deal with the devil, so to speak. Christianity brought the technical tools to the table and thus Europe would slowly become a thing through a bunch of lies and deceit.

I’m not saying it wasn’t possible for a Pagan champion to unite key parts of Europe in the style of Charlemage or William I. but it would have been so much more difficult. Maybe the early Rurikids could have done it, maybe a different son of Childeric? That is all speculation and would miss the point:
A transformation was incoming. If Constantine’s favorite tool would have been Mithras, his stories and apostles would turned out to be hardly different from the ones we have now. The clergy would have been jewish in spirit just like early christians were all jews or Biden’s cabinet today is all jews.

What we know is that christianity was a much, much better way to exploit a far more fluid, free and willful underclass.
All Aryan religious texts speak plainly about a trifold nature of society. Under christianity, this collapsed into a tiny aristocracy and clergy versus the rest. This happened in a macrocosm like India without christianity, because of the clear racial differences. And this happened also in the microcosm of Iceland, where the most oppressive aristocrats where ecstatic about the tools christianity brought to the table.

The exact same patterns of shmoozy-doozy let’s save the world/ why don’t we just love each other/ let’s be principled/ just reach out to your saviour la di da is playing out today. Those cults were gaining mad traction for a reason. Hugging refugees, saying no to race, saving the forests, big tent politics, praying for a grand miracle, these are problematic patterns of history for us. We’re weak against such schemes. This is what brought us hesitantly in line.

So to me, that’s just history we should study and learn from. I’m not more “upset” than I would be with a Mongol whose ancestors were like an orcish scourge, ranging freely on helpless Whites for centuries, contributing even less than American Blacks do today.

Thank the Gods the old ways did not die out completely and survived rather miraculously.

Now, a similar fork lies down the road. Everyone knows christianity won’t help us one bit if we are to survive. All those who want to go down like South Africa, please choose christianity.

Also, whether the text is included in the bible shouldn’t matter one bit. Why should anyone rely on a hamfisted selection that was fiddled with over centuries by jewish swindlers like Josephus or pathological liars like Eusebius?
Of course many scholars will disagree and claim it’s fake. That’s to be expected. We know that critical bible studies have been opposed forever so the whole field was only progressing by inches (thankfully that has changed now). Bart Ehrman says it’s real, though.

I just like how they include that al-Khwarizmi was a Muslim Persian. When I introduce my brother I don’t say hey, here’s my brother, he’s a Christian Greek cardiologist. Really? Yea, and he draws a line through his 7’s.

I just like how they include that al-Khwarizmi was a Muslim Persian. When I introduce my brother I don’t say hey, here’s my brother, he’s a Christian Greek cardiologist. Really? Yea, and he draws a line through his 7’s.

Exactly no-one introduces Isaac Newton as a ‘‘Christian’’ scientist do they? It shows how desperate Marxists and Muslims are that they have to highlight his supposed religion.

I say supposed because I have seen circumstantial evidence that he wasn’t even a Muslim but a Zoroastrian. That isn’t confirmed though for the record.

How can so many accents come from a place so small? London has like 5 on its own 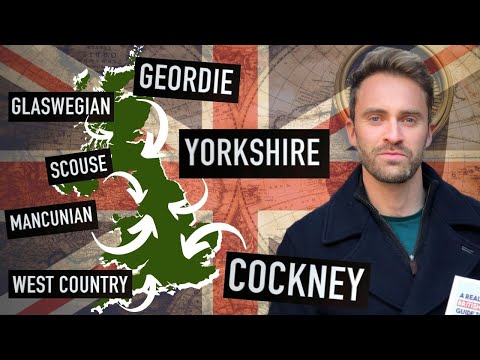 He is from Liverpool so it’s a scouse accent.

He is from Liverpool so it’s a scouse accent.

I drank with some Scottish guys for about a week straight while I was traveling.

I couldnt NOT end up sounding & talking like them. lol

No one can understand Till.

Quick anecdote. I once had some Russian people working under me when I was a supervisor. I spoke in a Russian accent for them to better understand me. Now whenever I speak to someone with any accent I start to talk like them. My wife has to smack me and apologize for me being an asshole. Most people laugh and think it’s funny.

I spent 3 weeks in the Andes of Chile…nothing but Chileans and Argentinos around me. My Spanish sound like them and my English sounded like them too.

Lived in various places the South for a few years…it was easy to pick up all the different accents and inflictions.

Chicks from Charleston have the best accent…

Y’all got Snapdragon flowers in USA? 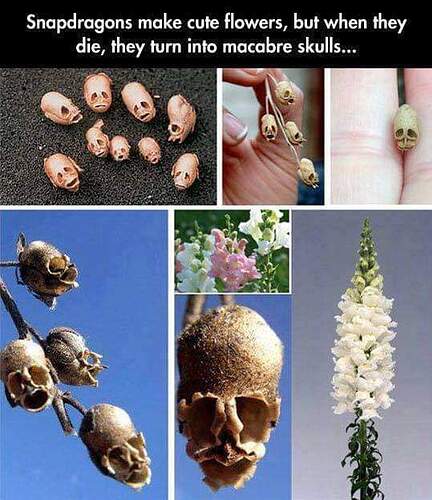 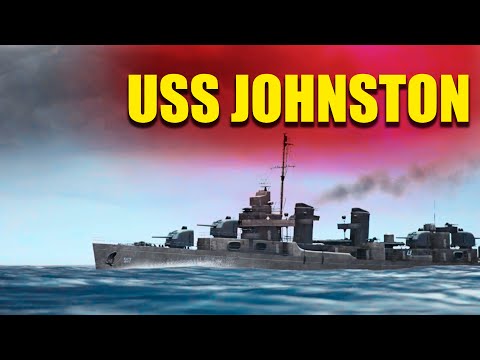 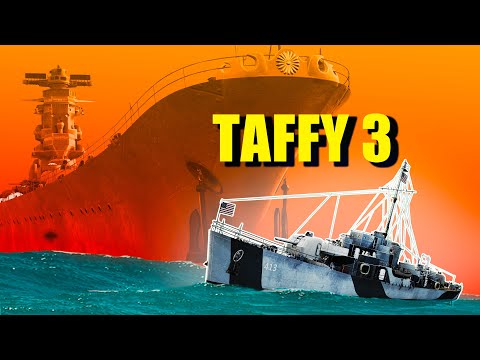