Lol Eddie Hall went to the rudest restaurant in the world and holy shit. They are ruthless in there. I’d love to see it in America but it would get shot up inside of a week. 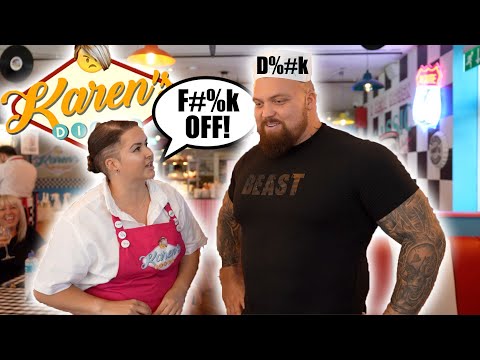 It’s pretty much a rip off of the concept in Dicks Last Resort though right? 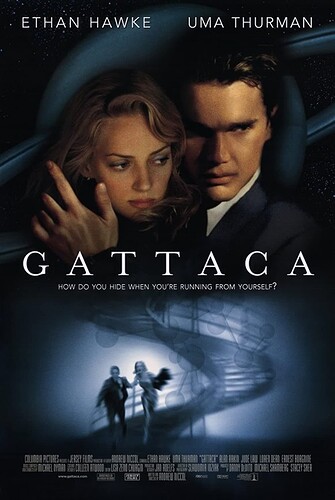 It’s pretty much a rip off of the concept in Dicks Last Resort though right?

Yeah but from what I recall of Dick’s these brits go way harder.

My thing with these places is that the actual service, and food, better be STELLAR if they’re out here letting loose their actual feelings.

I personally don’t see the appeal in them, but I’m pretty impervious to gimmicks. I know I sound like a curmudgeon, but if I’m paying to eat somewhere I want positive interactions with those bringing me my food. Maybe it’s just from working in the industry where bad service turns me off from the food in general.

this is like a Harley guy on a bicycle. I NEED ATTENTION!!! 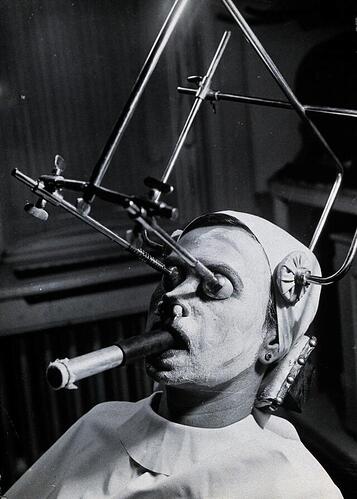 Yeah it is definitely their gimmick and I’d imagine you go to experience pretty okay food with actually good service minus the verbal abuse, which is the gimmick. It’s the same reason to visit a Planet Hollywood or Hard Cock Cafe. Those places damn sure aren’t about good food lol

It’s funny you mention HRC. I went with my family to the one at Universal and I was surprised how good the food actually was. Service was on point as well. Like our server was walking by and grabbed my empty beer glass without stopping, then returned with refills for the kids about 15 seconds later and asked if I wanted another beer.

One thing that got me about the Eddie video was the hostess eating the other dude’s food. That would put me over the edge. I am very protective of my food(only child syndrome.) I will say that the “Team Thor” hat was pretty damn funny, and the comment about him boxing was as well.

The skeleton of a man found four years after his death in Nigeria. 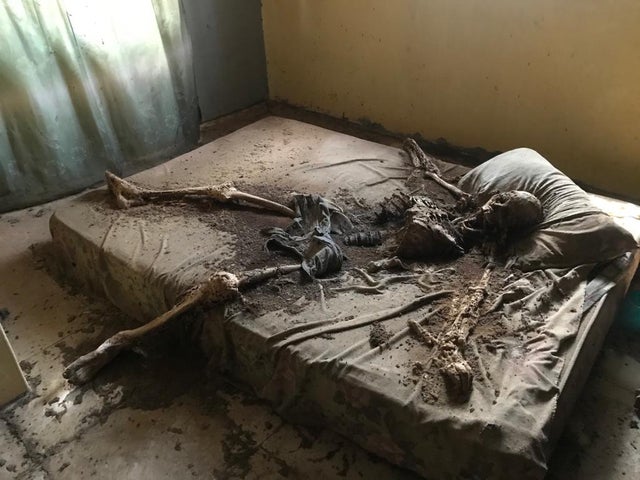 Apparently he was a local landlord, strange how none of his tenants reported him missing lol. 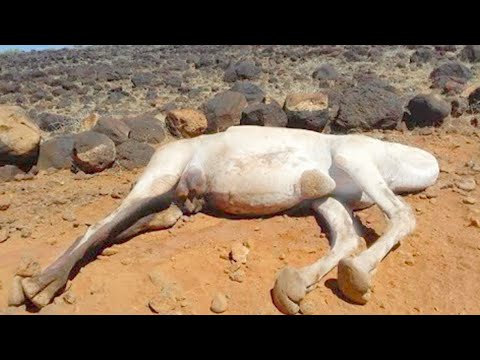 Artwork to brighten up the side of a house: 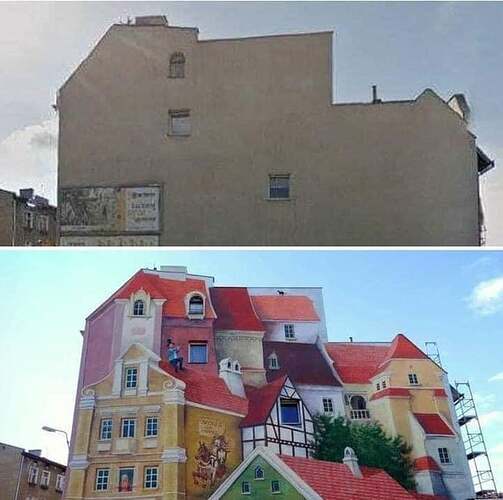 There’s a place like that in Chicago called Ed Debevic’s.

I was there a few months ago because it reopened after being closed for a while and moving to a new location.

We were waiting to be seated and some guy and his wife got called up and taken to their seats. About a minute later, the wife stormed out of there looking super pissed with the husband following and looking down at the ground like he was embarrassed.

When they got outside, the wife went totally apeshit on the husband, berating him in the middle of the sidewalk.

Our table was then ready, and the we joked about it to the host, who was like “I was going to tell her being rude is kind of our schtick, but I didn’t want to break character”.

For that level of commitment I gave him 10 bucks.

Light filmed at 10 trillion frames per second, whilst passing through a beam splitter. 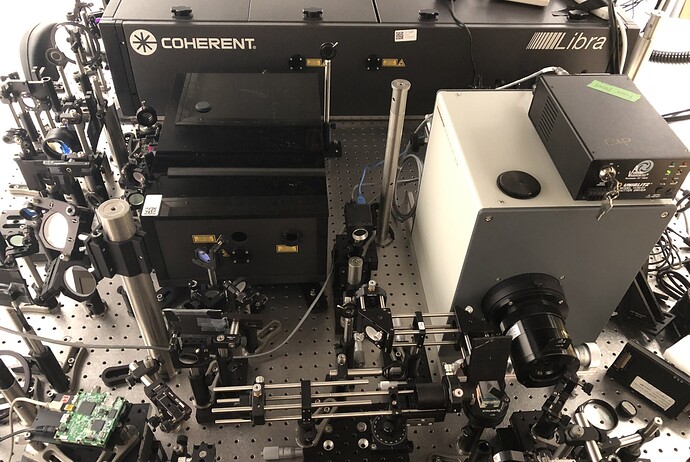 At 10 trillion frames per second, this camera captures light in slow motion

Light is the fastest thing in the universe, so trying to catch it on the move is necessarily something of a challenge. We've had some success, but a new rig built by Caltech scientists pulls down a mind-boggling 10 trillion frames per second, meaning...

It makes zero sense to me. You have to be kinda fucked up in the head to want to eat in a place like this. I mean just pay someone to whip and beat you already.

An AI generated image of Michael Jackson, if he was still alive today, and hadn’t had plastic surgery: 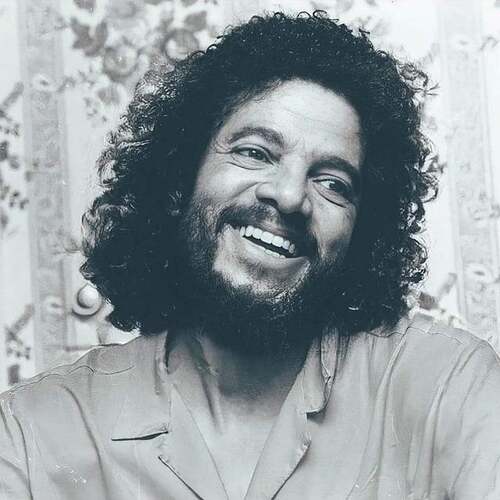 I’m glad someone else gets it. 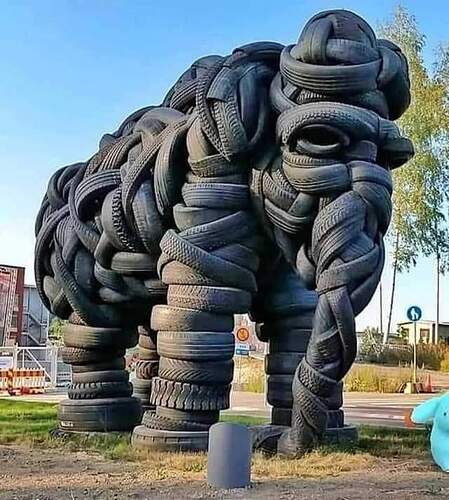