Go on buddy, be miserable

Far from miserable bud but I am not naïve… 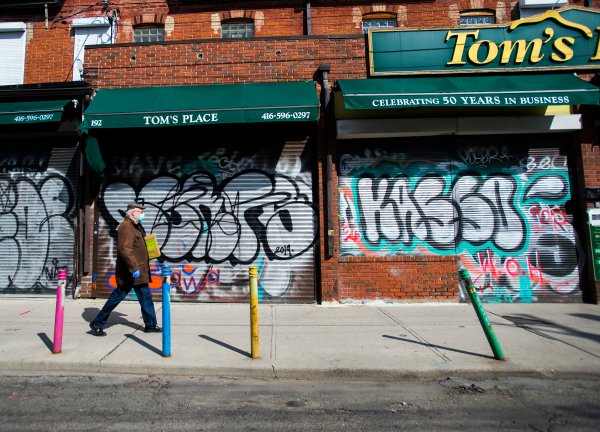 The closures would jeopardize millions of jobs, the Canadian Federation of Independent Business warns.

The government seems to have forgotten that they work for us, and not the other way around.

Until we start dragging these motherfuckers out on the street by their hair and stringing em up from a light pole, they will continue to walk all over us.

thinking the majority are cucks and to just give up.

Actions over words bud. Are things not getting worse daily / weekly over the last 2 years? Are provincial and federal politicians getting more extreme by the day? Is anything being done to stop the worsening insanity??

they will continue to walk all over us.

I haven’t read a single article about covid.

Many places don’t allow comments, and those that do heavily censor. Which leads to people ke Graduate thinking the majority are cucks and to just give up.

It sucks, and I HATE it. But even in the censored comments, you sense more and more people railing against the measures. At last. The few approved ones are always liked the most.

The cbc is a government entity and shouldn’t be able to censor the way they do. The cbc used to be a very important and useful tool for communities around Canada to receive news and entertainment. We are large with many remote communities and the cbc was needed for Canada to be Canada.

It’s usefulness for Canadians has run its course though. The internet and satellite technology has changed how we communicate and receive information.

It’s become a useful tool for Canadian governments though. Especially ones that lean more to the left. Conservative governments tend to cut the CBC’s funding. The liberal government pump money into it. Therefore it becomes a tool of propaganda.

Don’t get me wrong…there’s still good stuff on the ceeb, but it’s news and social views will always be slanted.

I’m not proof reading this.

Is it time to end vaccine passports? Experts divided over whether they are still useful | National Post

I would say they were useful to push the fence sitters to get this vaccine but if the people
who choose not to get it still haven’t gotten it they’re not going to. I also think they’ve been a useful tool in allowing governments to divide us and keep us fighting with each other.

AB also… went to a pub last night… 0 masks, not even waitresses…

It’s become a useful tool for the Nazi government though.

We’ve had them since last summer. And now we’re right back to square one.

Considering in Ontario we’ve had vaccine passports for months

Ford said they go away in March. I would bet my nuts that this too will be reversed and that passports in Ontario go on indefinitely…

There’s nothing subtle about it, nor has there been for the last 20+ years.

We’ve had them since last summer. And now we’re right back to square one.

Per the article, 85-95% of the country is already vaccinated. Anyone still pushing vaccines as the solution is not very observant.

Makes sense because only like 5-15% of Canada isn’t gay.

Per the article, 85-95% of the country is already vaccinated. Anyone still pushing vaccines as the solution is not very observant.

My step son isn’t vaccinated. He doesn’t do anything or go anywhere as everything is closed. And when it was open he didn’t have his passport

Lol if only he got vaccinated the pandemic would be over…

What a crock of shit.

Add to that. His mom and I both fully vaxxed got covid over New Years and have it to the poor kid

But ya… it’s his fault the pandemic is still going

Nice job raising a misogynist racist who is filling the hospitals…

I am pretty fucking enraged now… 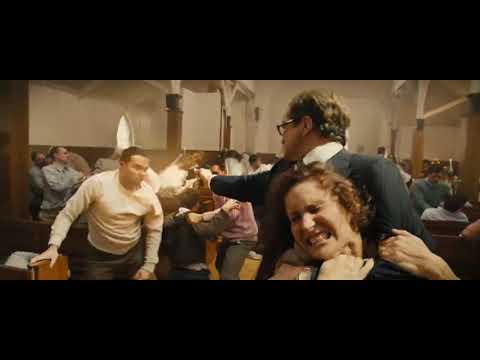 His mom “fills” the hospital…

Sorry Androb, it was there… I took it.

Where is this oasis in my Province? I’m guessing smaller town?