So it's well and good he's looking for opportunities that don't involve concussion, like action film star.

Directed by Fruit Chan, Invincible Dragon stars emerging martial arts film star Zhang Jin, as Kowloon, the undercover detective with a dragon tattoo, and Silva as Alexander Sinclair. It's a darkly comedic police thriller, and serial killer strangles cops mystery, with a fairytale-like voice-over. Reviews were not kind, but they hated on Caddyshack, too.

Fun fact, trailers are called trailers because they used to be played after the movie.

Anderson's only line in the comedy being:

Looks good to me

Looks lke Anderson is a much better actor than Randy or Ronda......

Looks lke Anderson is a much better actor than Randy or Ronda......

Not saying much. A pile or warm feces could be a better actor than Randy or Ronda

The punches that are thrown in the trailer look fucking awful

Hope he got paid bigly

I’m over this kind of movies but I’ll watch just for Silva... even if he's going to lose... again...

It's definitely big budget. The scenery and effects are awesome!  But talk about poor timing. The time to make a movie was when he KO'd Forest Griffin while dancing the salsa. And that was 11 years ago, August 8, 2009. Best believe there been plenty of Feijoadas since. 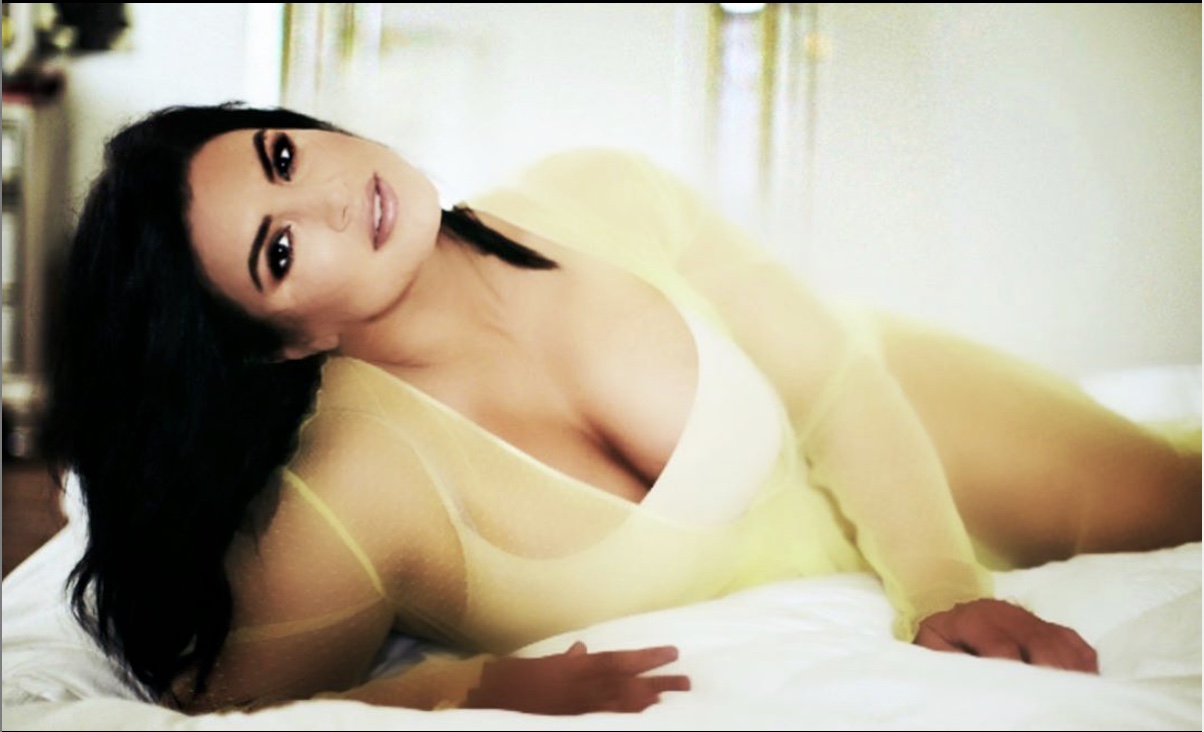