VIENNA, June 20 (Reuters) - Iran is escalating its uranium enrichment further by preparing to use advanced IR-6 centrifuges at its underground Fordow site that can more easily switch between enrichment levels, a United Nations nuclear watchdog report seen by Reuters on Monday showed.

The move is the latest of several steps Iran had long threatened to take but held off carrying out until 30 of the 35 countries on the International Atomic Energy Agency’s Board of Governors backed a resolution this month criticizing it for failing to explain uranium traces found at undeclared sites. read more

With indirect U.S.-Iran talks on reviving the 2015 Iran nuclear deal long stalled, any further escalation in Tehran’s standoff with the West risks killing off hopes of reining in the Islamic republic’s nuclear advances and lifting U.S. sanctions against it.

IAEA inspectors verified on Saturday that Iran was ready to feed uranium hexafluoride (UF6) gas, the material centrifuges enrich, into the second of two cascades, or clusters, of IR-6 centrifuges installed at Fordow, a site dug into mountain, the confidential IAEA report to member states said.

Iran informed the IAEA on Monday that passivation of the cascade, a process that precedes enrichment and also involves feeding UF6 into the machines, had begun on Sunday.

Importantly, the 166-machine cascade is the only one to have so-called “modified sub-headers”, which make it easier to switch to enriching to other purity levels. Western diplomats have long pointed to that equipment as a source of concern since it could enable Iran to quickly enrich to higher levels.

Iran has also not told the agency clearly what purity the cascade will enrich to after passivation. Iran had previously informed the IAEA that the two IR-6 cascades could be used to enrich to 5% or 20% purity.

“The Agency has yet to receive clarification from Iran as to which mode of production it intends to implement for the aforementioned cascade, following the completion of passivation,” the report said, which the IAEA confirmed.

At a different site, Iran is already enriching to up to 60%, close to the roughly 90% of weapons-grade and far above the 2015 deal’s cap of 3.67%. Iran has breached many of the deal’s limits in response to the U.S. withdrawal from the deal in 2018 and its reimposition of sanctions. Iran denies seeking nuclear weapons.

In response to the Board of Governors’ resolution, Iran has ordered the removal of IAEA cameras installed under the 2015 deal and pressed ahead with the installation of IR-6 centrifuges at an underground plant at Natanz where the deal lets it enrich but only with far less efficient IR-1 machines. read more

The 2015 deal does not allow uranium enrichment at Fordow. 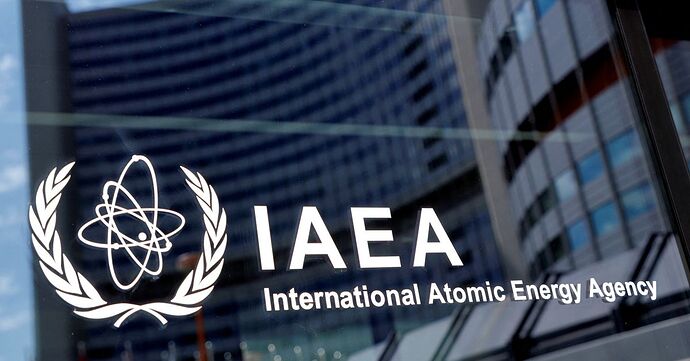 Iran is escalating its uranium enrichment further by preparing to use advanced IR-6 centrifuges at its underground Fordow site that can more easily switch between enrichment levels, a United Nations nuclear watchdog report seen by Reuters on Monday...

Ripping up the Iran nuclear deal really worked out great.

Need to call Maverick to assemble a team of crack pilots to bomb that facility.

For those that forgot…

“U.S. officials confirmed over the weekend that Richard Nephew, the deputy special envoy for Iran, has left the team. Mr. Nephew, an architect of previous economic sanctions on Iran, had advocated a tougher posture in the current negotiations, and he hasn’t attended the talks in Vienna since early December,” The Wall Street Journal reported. “Two other members of the team, which is led by State Department veteran Robert Malley, have stepped back from the talks, the people familiar said, because they also wanted a harder negotiating stance.” 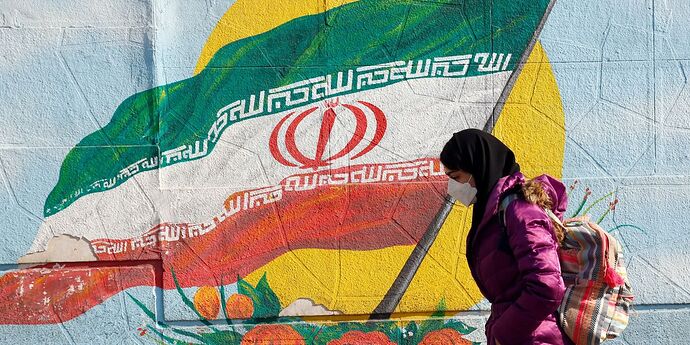 Some members of the U.S. negotiating team have left or stepped back after urging a tougher line on Tehran in stalled talks to restore the 2015 nuclear agreement.