The hottest thing I ever saw was Persian, Sophie Bahgdadi (sp?) hit pads the first time. Screaming like a banshee and hot as fuck. Smashing pads. I sat ringside with my jaw open drooling. Turned out she is a sweet heart that likes to crack. That makes my dick hard.

I hate to be the party pooper but: Those fundamentalists in Afghanistan or Iran have the majority on their side.
Better to accept reality for what it is.
And not only will this not change in the near future, the world as a whole will get more religious and fundamentalist. It will get more islamised. Christianity will get much browner and stupider. Liberals will die like mayflys. They will get replaced by hostile brown people who love to have lots of children.

Its pretty ironic the morality police come from a culture that has systemic gay pedophilia.

Everyone wanted their pound of flesh from that fucker lol

That cop was full on delusional. Taking on a mass of people by himself.

He got jumped by about 40 people and just got up and walked off. Arabs cant punch for shit, least athletic people ever lol.

This is going to turn into a full on revolution. Iranians are tired of it.

My parents grew up in Iran as Christians. Left after the revolution. Good people who are in need of another revolution asap.

Unless something very drastic happens he’s spot on.

There was an Iranian dude where I used to work, an engineer, smart guy. We had a company co-ed volleyball team, and he wanted to play in a tournement we entered - we barely had enough people, so we let him. We had a chick on the team that had been on the 1980 Women’s Olympic team (the year we boycotted), she’d been a college coach for a few years (too much drama, she said) and she did a great job of helping many of us get better (or suck less).

The Iranian dude could NOT set the ball to any female. With the co-ed rules, if more than one person touches the ball on your side, at least one of the touches HAS to be a female. Iranian would SWEAR that he understood the rules, then fuck up on the next play. We ended up having to let him play, and he cost us a bunch of points by refusing to set to a female.

I’m amazed that he could work around so many females without getting fired for doing something sexist. 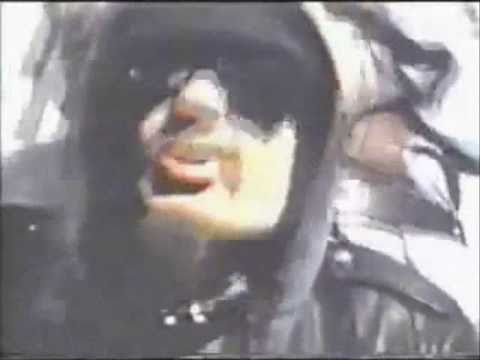 He got jumped by about 40 people and just got up and walked off. Arabs cant punch for shit, least athletic people ever lol

Clearly you never wrestled (like a man). If you had you would know that Iranians are among the strongest people on the planet. I have never wrestled a Persian that couldn’t grip your arm like no other person. 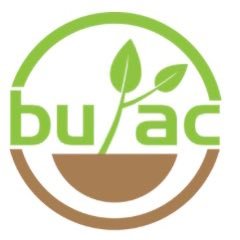 @BushelsPerAcre
It’s common under Sharia Law for men to treat women like objects, this guy goes up and slaps a woman in the face. Except this time everyone is sick of this shit and let’s him know you don’t slap women in the face. LFG! https://t.co/RAQ7yKqEiE
8 Likes
IamHe September 23, 2022, 4:56pm #54

Hopefully soon this will come to all countries with Democrat liberal WEF fucks! Biden needs to get tossed out on his old ass head!

I for one can not wait!

We could use some morality police over here. Those guys may have been overzealous but it seems like a Good idea.

There’d be alot of Dems having heart attacks while it custody. That’s for sure.

Upvoted, but those Persians/Iranians would grip your dick for lumping them together with Arabs!

I would imagine her brother, father, husband, son might have an issue with someone hitting their sister daughter wife mother. 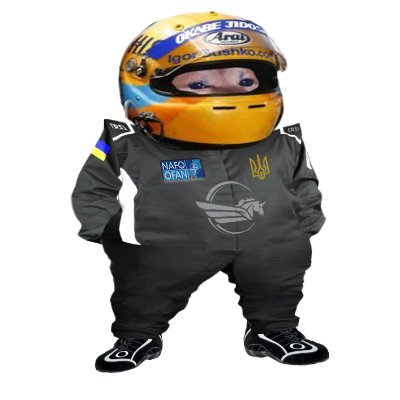 @igorsushko
#Iran: Reporting that essentially all streets of #Tehran are now under the control of the movement against the totalitarian regime. ✊ https://t.co/R2H5vClj4Z
2 Likes
Stuka_Walki September 24, 2022, 5:57pm #59

Upvoted, but those Persians/Iranians would grip your dick for lumping them together with Arabs!

Troof. Fuck I am a racist