That’s my point. This just makes Trump’s numbers even better.

Why don’t you give Obama credit for not f*cking thing up even further and leaving Trump a great economy.

That’s my point. This just makes Trump’s numbers even better.

No, Trumps number is 11 years expansion of Obama’s economy. The trajectory was already there. Trump really didn’t need to do anything. Mickey Mouse as President would have had the same result. Perhaps Mickey would not have slowed down Obama’s economy.

No, Trump built more with less. Just like Biden can get no credit for jobs coming back after covid. But if Joe would have added even close to a a percentage point , or even a half point on Trumps, that would be very impressive. It’s harder to make gains when your already at the top. Obama looked better then he was because he could only go up. Trump gained after a peak period. Much tougher. In UFC terms, Obama would have been Royce Gracie, taking advantage of non-existent competition. Trump would have been Matt Hughes, dominate after the playing field was level and much improved.

Statements like this is why you lose these arguments.

For the record, we all, including those who like and agree with, think that you are Penis obsessed, Pedo obsessed, and violent gratuitous Gay sex obsessed.

You had it half right. I am obsessed with calling out pedos and pedo defenders like yourself. I am not going to ignore it when multiple people come out on the side of pedos, defend a child sniffing and groping president, or try to push their degeneracy as normal. You and your fucking sicko groups are actively destroying this country and I am going to push back on it whenever I see it. So you go ahead and lash out when I call your pedo defending ass out, I will take it as a victory every time. 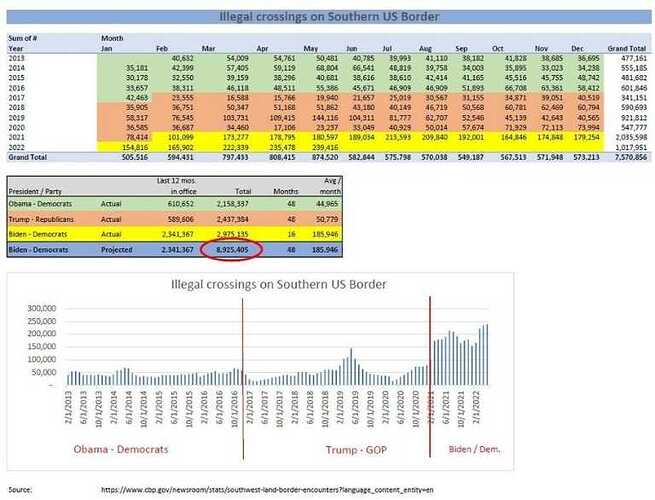 Wonder if Hunter made sure 10% goes to the Big Guy in celebration of Father’s Day.

I bet they’re friends with the 51 intelligence agency members who explained to us that the laptop was Russian disinformation right before the “election”…. 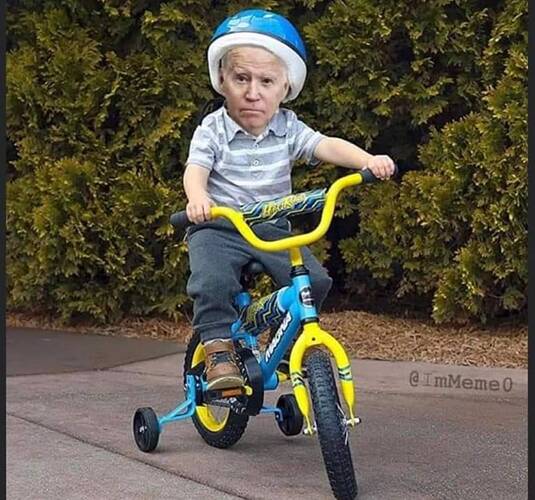 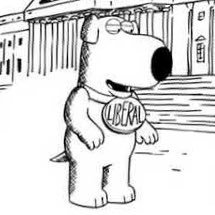 A trio of astounding incompetence…… sad. This is what America has become. Stolen elections have consequences.

Don’t worry about that anymore, I found that the majority of historians and experts now actually think that Biden is worse than Carter, and is the worst president of all times! I guess all the stuff going on has changed the minds of all the experts and historians. Well, kudos to them, I say! 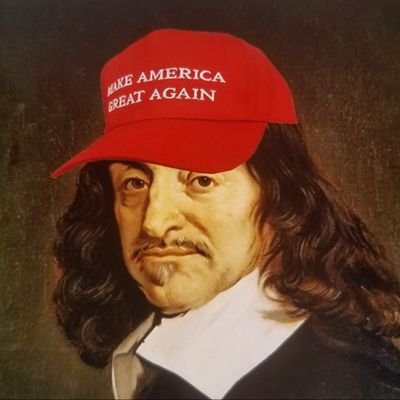 I Meme Therefore I Am 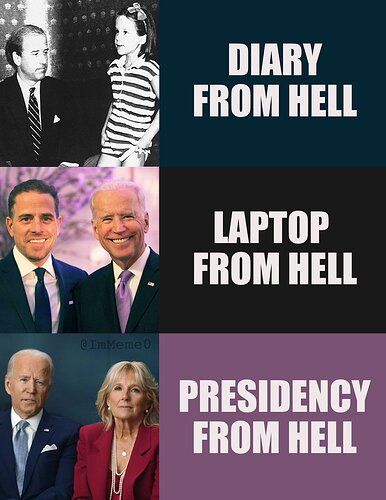 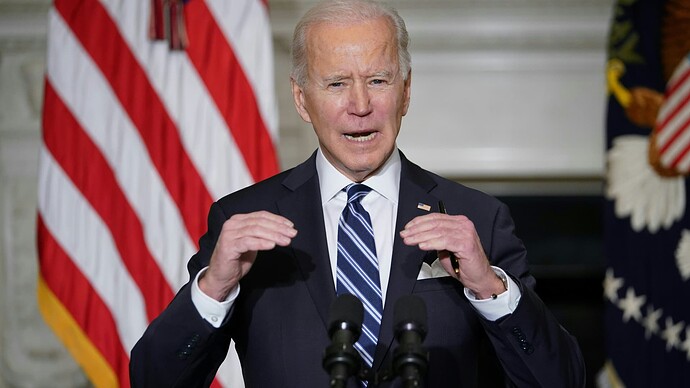 Biden suspends oil and gas leasing in slew of executive actions on climate...

Biden's orders will halt oil and natural gas leases on public lands and waters in an effort to curb planet-warming carbon emissions.

He issued more drilling permits on public land already than Trump did in the entirety of his term.

Monthly oil production for the past 4 months has been higher than any month in US history outside of a 15 month stretch in 2019 before the pandemic crushed everything.

The facts don’t care about your feelings 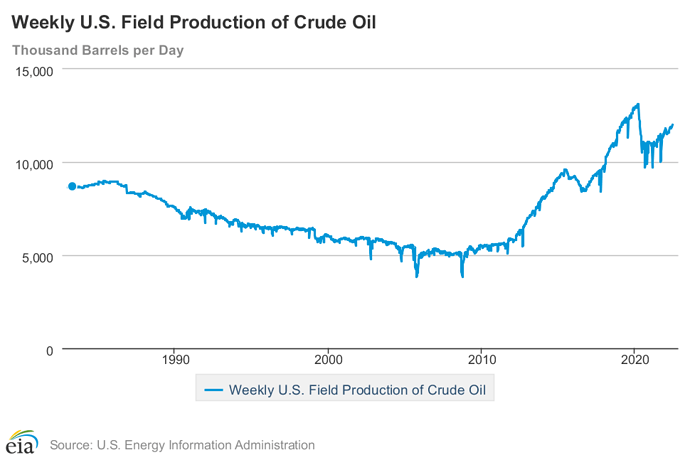 chart970×647 31.7 KB
here we see oil production heading thru the roof under Trump before the fake Scam demic hit. production has begun to rise as it should coming out of fake Scam demic but nowhere near Trump levels. The real facts don’t care about your fake facts
1 Like
CopyPasteHero June 20, 2022, 4:54pm #8225

Correct, it is rising but not yet returned to the peak, I wonder if that’s related to the many global issues going on or if oil production exists in its own bubble that should be unaffected by everything else that happens?