Biden doesn’t control the voting members. They have plenty of time to keep working before anything drastic. It’s pure fear on the worst potential outcome.

No. It’s pure amusement given that Biden got on TV two times and declared victory. 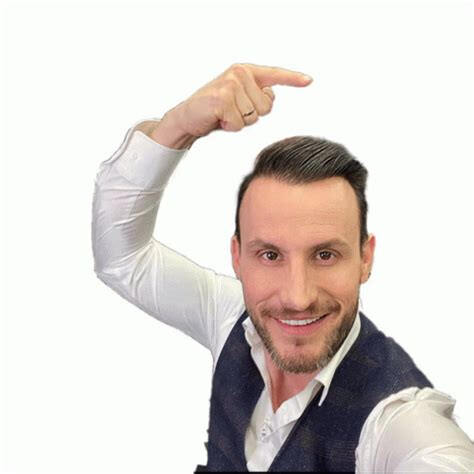 He bolstered about striking a deal…now he’s saying he never met with either side.
Biden is an all out liar.

“All”? Interesting claim given one party wants everyone in this country to have complete, paid-for health care from birth to death, while the other party fights desperately to prevent this.

Paid for by taking money from one group of citizens and giving it to another.
How generous you are with other’s earnings.
You’re like a child that takes money from Mommy’s purse and thinks they are being generous when you give it to someone else.

Money meant for groceries or bills, or any other things that are meant to support the household. 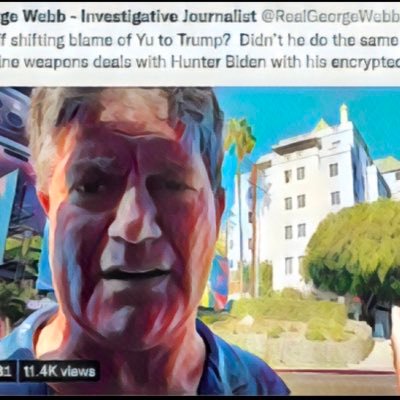 @RealGeorgeWebb1
In her new book, Whitney Webb covers Ron Brown’s ChinaGate connections to DNC money laundering, possibly leading to a gunshot to the top of his head before his plane crashed in Croatia. https://t.co/FD2ztCAGzD 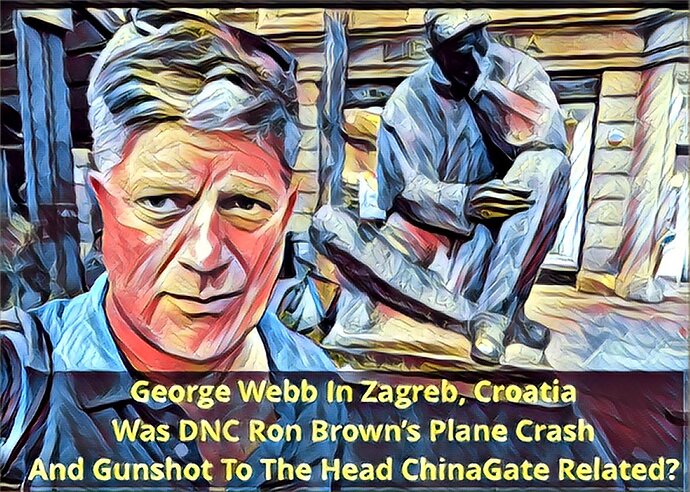 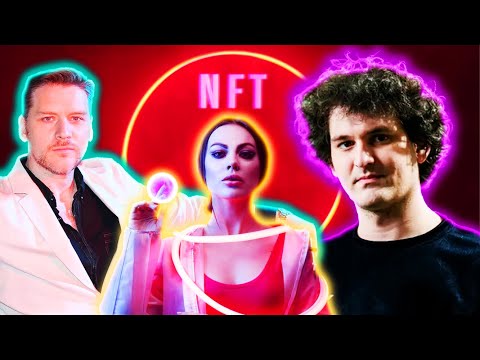 Do you get tired of being wrong all the time? 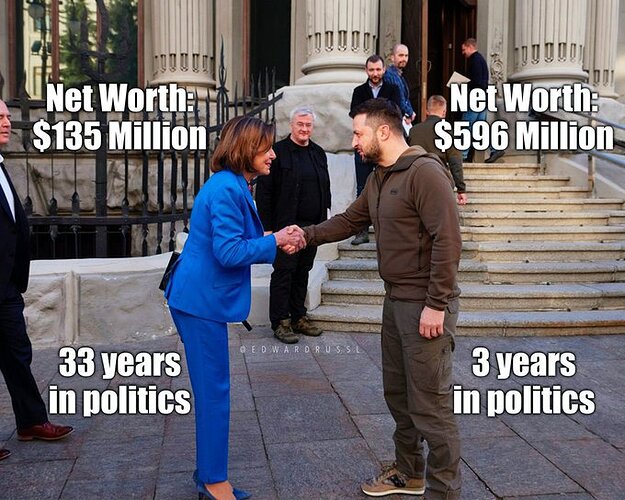 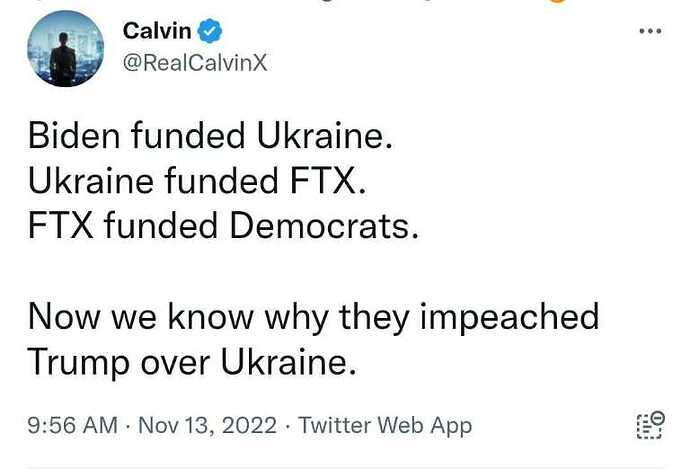 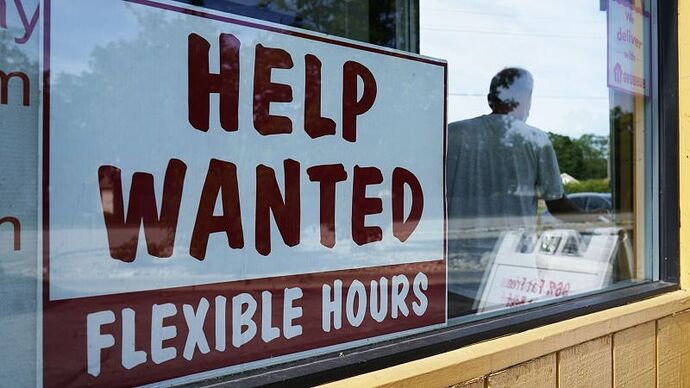 US economy added a robust 263,000 jobs in November | CNN Business

The US economy added 263,000 jobs in November, defying aggressive action from the Federal Reserve to cool the economy and bring down decades-high inflation.

With his many legislative accomplishment, President Biden may be the best President in the last 65 years.

Even you do NOT Believeit. 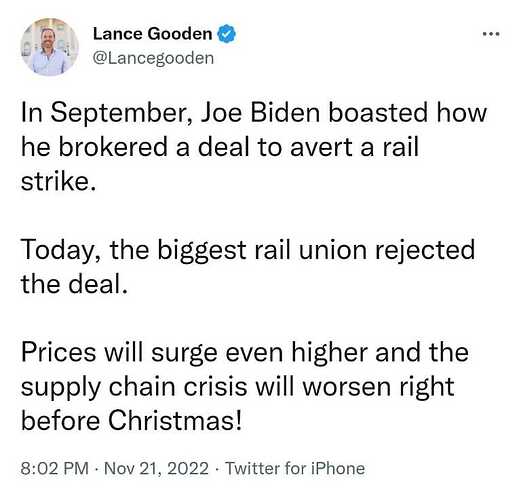 Even you do NOT Believeit.

Yes I wholeheartedly do. Let’s just agree to disagree.

He has been a fuck up his whole 40+ year career. 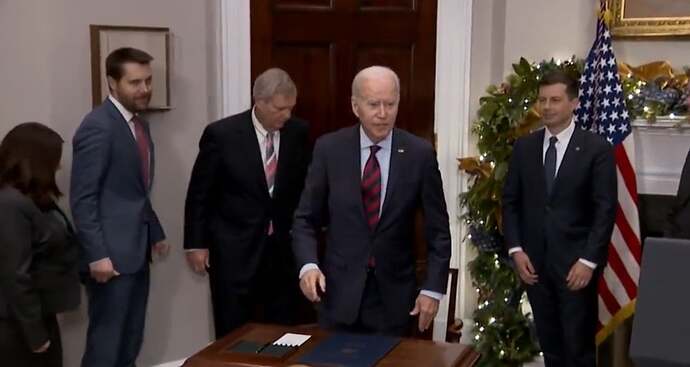 Joe Biden on Friday signed H.J. Res. 100 to avert a nationwide rail shutdown after Congress intervened in union negotiations. The Senate-passed bill to avert the rail worker strike did not include seven days of paid sick leave. After signing the...

Zelensky just announced that he is banning the Orthodox Church.

The Ukrainian government will draw up a law banning churches affiliated with Russia under moves described by President Volodymyr Zelenskiy as necessary to prevent Moscow being able to "weaken Ukraine from within."

He has been a fuck up his whole 40+ year career.

He knows how to run the greatest country in the world. That’s all I care about. He was more than prepared and ready to be President.

After losing his wife and daughter in a tragic car accident, his two sons Beau and Hunter while surviving the accident, both witness the death of their mother and and sister, yet Beau and Hunter both became attorneys. Beau went on to become attorney general.

I find that impressive.

Oh, I think we are all aware of the caliber of attorney Hunter has become.