Do you know who Bob Ross is?

Would you recognize a Bob Ross costume?

How old are you?

How many pickles can you fit in your mouth at once?

Yes. If your costume was good then I would recognize instantly. I'm 29. Fuck pickles.

no not travenbjj, the painter guy from tv

Only if you get a couple of buddies to dress up as happy little trees.

so far no one in their 20s lol

The reason I ask is because a couple of my friends think girls won't know who I am. We're in our 20's

I like topical costumes. Get a skin colored inflatable fat suit and a big towel. Go as Harvey Weinstein.

Early 20s I don’t think people will know who he is... Bob Ross had a small revival from Twitch and Netflix though, so some will know...

Yes for sure. I grew up watching that show with my grandma. 38.

you should buy a bunch of little toy trees and hand out happy little trees to people. 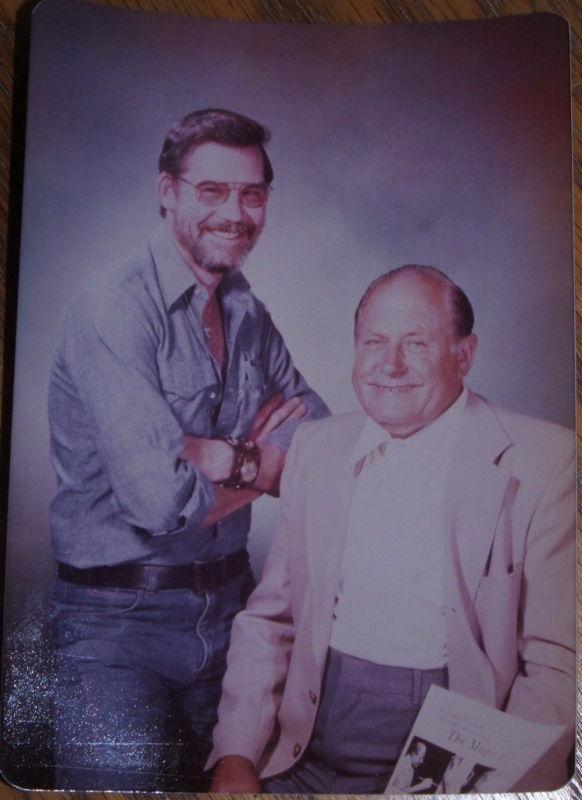 You will require a pet squirrel or baby bird to really nail that costume...Bob Ross was always bringing out animals....This will also bring the women to you, they love animals....

I like poster bob ross, but I did lol
next page →