Is Chicago the worst city for rapper murders?

I never associated music with murder until rap got big in the 90’s. Not into rap and never really was but I’ll admit I liked Nas and Wu Tang a little bit for like a year when I started smoking weed in high school. Ludacris was ok. As an adult though… rap just annoys me. Hate it. I don’t hear music when I hear rap. Its nothing like rock, jazz, blues, country etc… to my ears.

Anyway… wasting time on youtube I hear of all these rappers that rep street gangs getting killed. A few high profile ones in Chicago.

How big and organized are these gangs the rappers rep? The mob never seemed to like being in the spotlight and I don’t think the cartels do either. How is having high profile rappers rep your gang good for your gang’s money making ventures? It makes no sense to me.

This one Chicago rapper FBG Duck got shot on two different occasions and was still a rapper in Chicago before he died the 3rd and final time he got shot. He also put song out dissing tons of dead rappers associated with other gangs, how is that smart? Seems it was a no brainer he was gonna get killed.

I’m guessing because they are retards.

In my view, its the best. Get it

Just from vague memory, Chicago, Atlanta, and Miami all seem to be pretty rapper-murdery, maybe Las Vegas as well? Either way, these murderers all need to step up their game.

In my view, its the best. Get it

One of the “anti-racists” that got upset when I commented on him calling blacks “feral animals.”

I think it’s because they’re black.

For a while, Baton Rogue was catching up.

Currently, as far as whole states go, Florida is on fire. Miami/Orlando.

There’s a bit of a war in Dallas too. 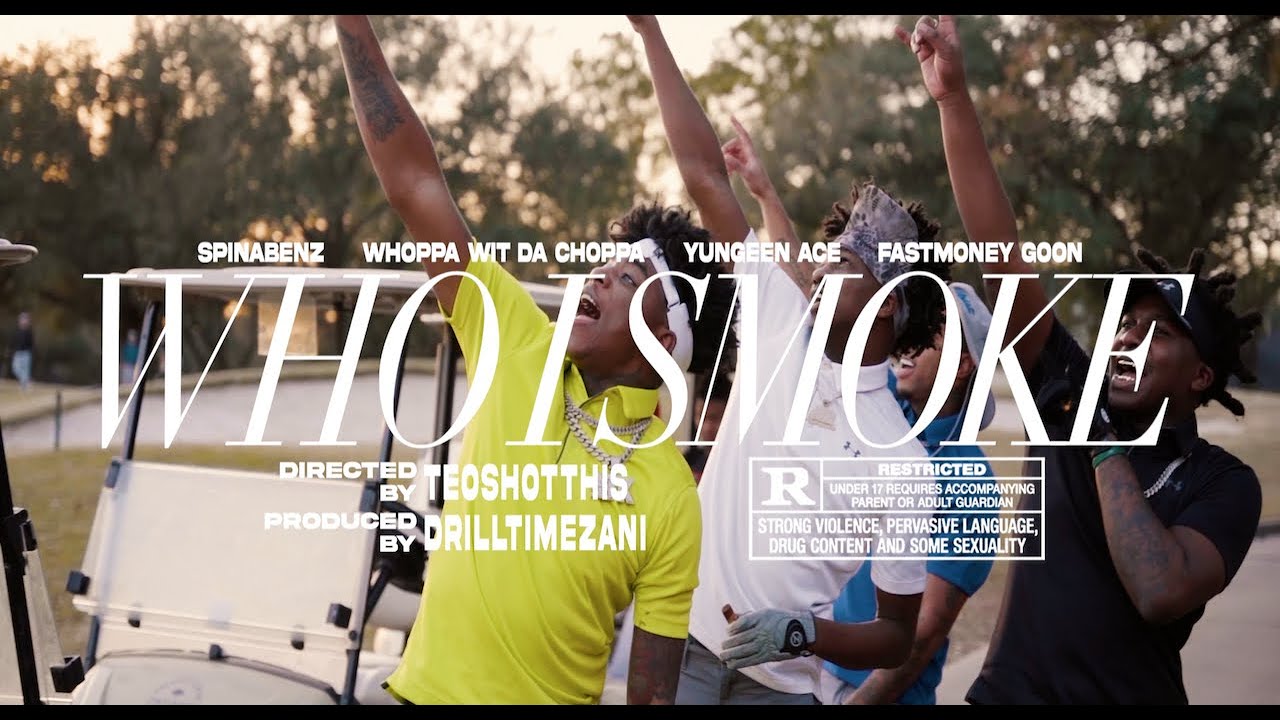 They are playing golf and dancing while mocking the dead.

For the record - I really like rap and have been listening to it since I had a Big Daddy Kane cassette tape. But these people alternating between killing each other and making songs about it are retards.

I don’t think the cartels do either

Some legit points in there, but FWIW the cartels have their own syle of music where the musicians frequently die horribly for talking shit about other factions.

" Narcocorrido or “drug ballad,” is a popular sub-genre of Mexican folk music where song lyrics glorify the real-life exploits of drug traffickers."

The gangs in Chicago don’t make money. It’s really all about revenge murders. It’s really lame. Guys wasting there life repping a block they don’t have even own. I relate to the mentality on some levels so I like some of the music but the whole gang culture is a waste of time and life.

One of the “anti-racists” that got upset when I commented on him calling blacks “feral animals.”

This is a weak liberal man, he cant handle reality, cant handle the truth, his only power comes from victimhood.

Now that you mention it, I’ve heard of those songs and that phenom.

In defense of drug ballads I’ll say this… I don’t even know what the hell they are saying as I don’t speak Spanish but I bet that Mexican folk music is easier on my ears than 99% of the rap I’ve heard.