Is Erik Apple trolling? No one is that dumb!

That’s “MAGICAL” Ray Elbe. His magic was exposed as pure illusion in that fight. That’s some old school shit. I think Erik won The Prince of Pancration title in that one.

Apple seems alright. What does he do that’s “dumb”? All I notice from him is he just has strong views on some stuff. Whatever. That’s called not being a bitch. He also has a funny, lifelong disdain for Tito Ortiz for some reason. 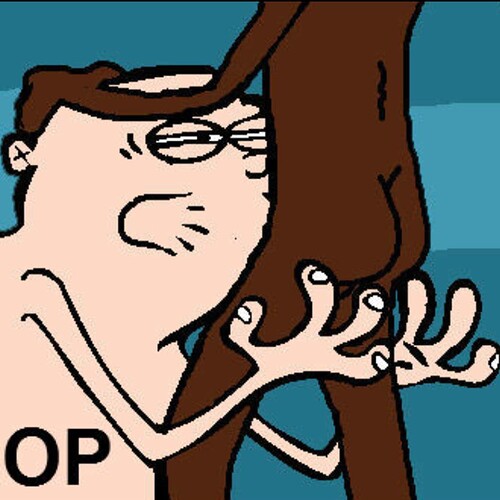 It would be like me if I knew Jeff Monson posted here talking to him like this full well knowing he would break my arm with ease and there isn’t anything I could do about it in a physical confrontation with him.

off topic but -
Monson is a super nice dude, extremely humble, and quiet. He offered to pay for my shoulder reconstructive surgery in it’s entirity when Scherner cranked a kimura because I tapped him a few times in one round. I didn’thave insurance. I didn’t take the offer for some reason but. Monson was one of the only people that could tap me whenever he wanted, all neck cranks and chokes.

Although his politics are off, he’s a good person.

@Slydawg see I spotted another one!

Still looking for someone to join you in your misery huh? 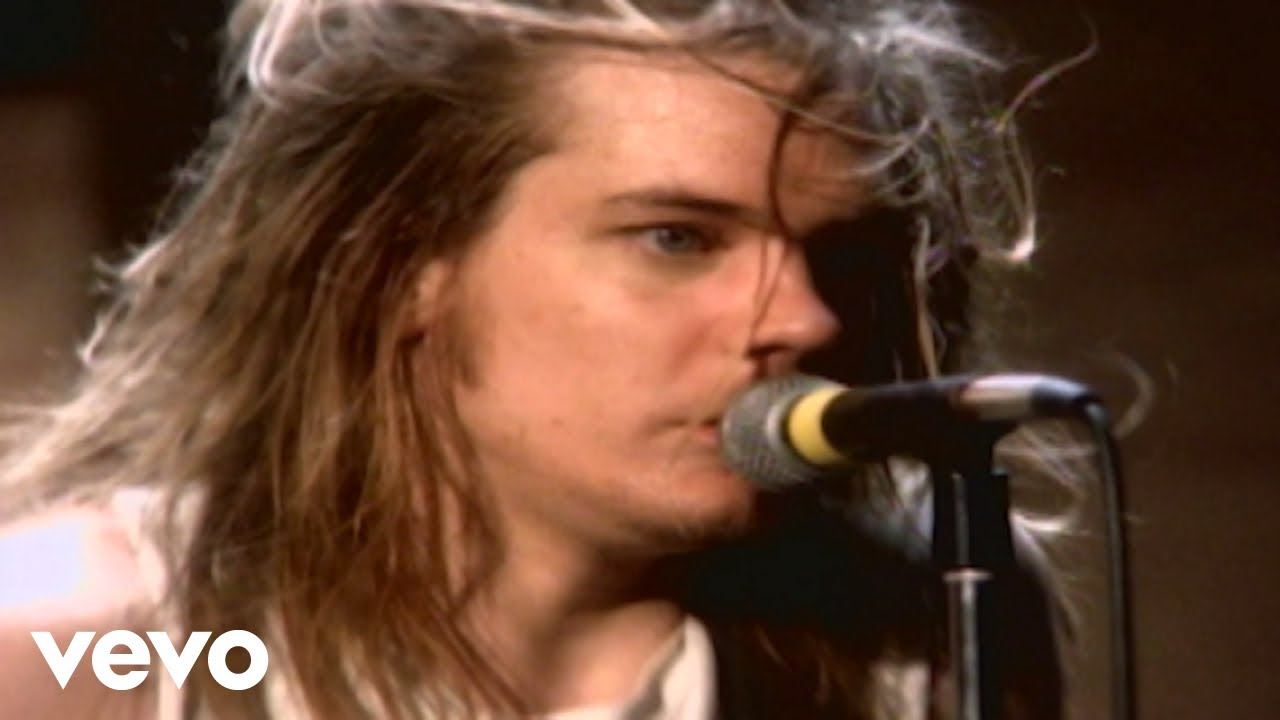 see I spotted another one!

You’re obsessed with me bro, its a quote on “Always Sunny in Philadelphia” from Frank

I think it is cowardly to make a thread with someone’s name in it to talk shit when you know they are a real person that would hurt you.

I like you and Erik as posters but couldn’t disagree more with this. Just because Erik would whoop him doesn’t mean he has immunity from criticism. Sure it’s not a smart move from OP to try to publicly shit on Erik but this is a forum and we all know what goes on here.

I can’t read faggot OP’s post, but I’m going to assume there is no legitimate criticism but only insults strung together in barely coherent sentence fragments.

You can criticize without being a coward or a pussy. Fighter or not, this place used to have a common understanding that you don’t do something like this.

I can’t read faggot OP’s post, but I’m going to assume there is no legitimate criticism but only insults strung together in barely coherent sentence fragments.

He said ‘he posts retarded shit and is proud of it’.

You can criticize without being a coward or a pussy. Fighter or not, this place used to have a common understanding that you don’t do something like this.

Ah maybe. Trolls are gonna troll though. OP is clearly one of the political fags that I generally avoid.

I heard Dana hates him because he turned down the UFC…

EASYG IS A COCK LOVING FAGGOT

Challenge him to a fight.

My brother has met Erik a bunch of times, said he is a really nice guy.

I woke up not to long ago and I’m already cracking up. This thread is putting me in a good mood.