TTT for me... you fuckers

Because you made me chuckle.

Triple T for ANTI- SOCIAL!!Conversation with people you don't know is highly overated!!Shut up and train!

Some guy here in Vegas that has a Van Halen 5150 tattoo on his midsection. 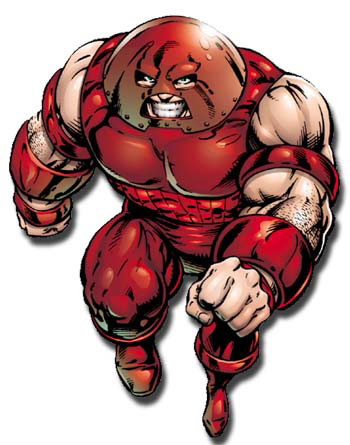 this is Jason R. from upstate NY im happy to see your finally getting the Recognition you deserve best of luck in all you do.

youve come along way since the old days of basement training. :-)

I live here in Vegas, and after seeing that picture I will never fuck with "The White Rhino".

I live here in Vegas, and after seeing that picture I will never fuck with "The White Rhino".


His nick name is WHITE "Bread"!

Why not TTT, shout out from Albany!!!

Enough with the bread.. your killing me Justin..

JWHITE was one of the ONLY non-Island boys to hang out with us @ the FOKAI IND. booth @ ADCC 2005.

Looking for you to do big things in '08