Is obesity a choice?

Compassion shouldn’t be given so cheaply and watered down to the point it enables and validates behaviors that should be deterred by society.

It should be viewed in the same light as being “lazy”, “addicted”, “stupid”. Which aren’t a choice for a few people either and up to a point in general no one should care what anyone does as long as it doesn’t hurt others.

Don’t give a flying rat’s shit about outliers. They’re rarities by definition. Not the norm.

That’s fine that you don’t give a shit about them. Totally up to you. For me it is a point of curiosity about my own will. At what deprivation level (versus my metabolism now) would I falter, and just couldn’t suck it up anymore without medicating. Thyroid meds have shitty side effects like materially elevating blood pressure, so that would be the avenue of last report.

It’s all good my man!

Who gives a fuck, ultimately it’s a choice, the topic wasn’t “is obesity a choice based on odds for success.”

Fatties are drug addicts. DOC happens to be a pizza or ice cream. Daily cravings & eating Burger King whopper washed down with a coke & chocolate shake = 2X the amount of calories your daily recommendation in one setting.

Every fattie I’ve known has been a secret binge eater or 4th meal eater.

Old friend of mine Ty the Tank. Was always a big kid in high school offensive lineman pry 300# back then.
I remember being in high school and us getting high & him getting 2 subway foot long sandwiches (1990s subway seemed good then). Then later that night he went to Gokden Coral ! (It was actually decent back then maybe… )

At his heaviest he was 540 # ! I had no idea he was that heavy ! I told him that was heavier than Andre the Giant !

Dude is a good junkie. Would borrow 20$ from a buddy to get supplies till payday my buddy would see him in Taco Bell drive thru !

Other friends love to cook & eat. They cook and drink booze & eat and then go out & drink some more.
So these fatties Usually eat 2 big meals from 5pm - 1am

Yeah these guys aren’t exercising ! Ty the tank can actually walk & pry out work some of the other guys.

These people get tired walking from the car to the buffet line !

I eat way to much at times. I smoke way to much weed & get munchies , eat late at night etc…. I also work out daily & fast occasionally I’d be a fattie if I didn’t workout & fight back against the fat monster

There is a real addiction component to this. I’m not a doctor but it appears to me people end up being addicted to food like some are to booze or heroin or gambling.

Correct. But it’s still a choice. And not all obese people have a food addiction.

It’s a choice that can lead to addiction, just as other addictions start. Genetics, environment, etc all factor into it, but ultimately we all make the choice to eat shit food over healthy food and to sit on our asses instead of exercising.

Like most addictions that result from bad choices we cater to these people and try to make them feel better about their bad choices which does little but put them in an early grave.

It would be funny if some fat tub made a “Is being fit a choice?” Vid and ironically panned this dude

have you seen Daniel Cormier’s eating habits? He eats like shit and is known to put on a ton of weight in between fights. His build is somewhat more predisposed with his genetics but a much larger percentage is due to his dietary habits. He openly talks about it.

I think most everything is a choice. Def some factors we can’t control, but dedication and hard work will do wonders for just about any human being out there. 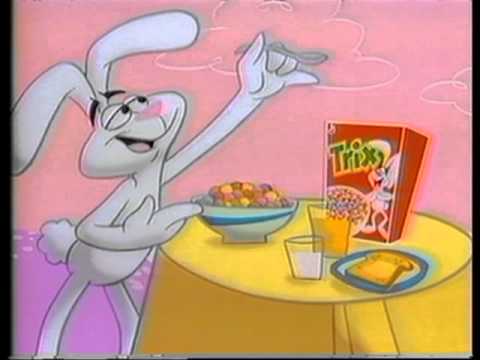 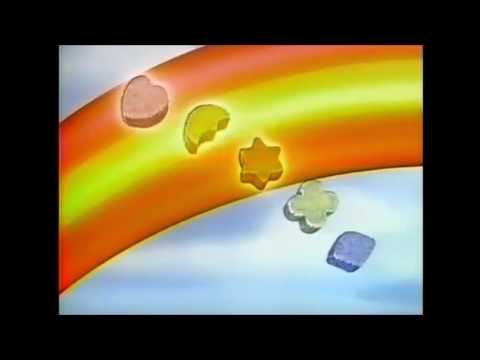 How many countries kids had to deal with this shit since being a toddler?

So what are you suggesting? Regulations?

Your genetics aren’t a choice, but what you decide to eat and the way you decide to treat your body is absolutely a choice. I can guarantee you the people with bad genetics who work hard to be in shape aren’t the ones complaining.

That has more to do with parenting than media. The kids who grow up to make the worst decisions were not taught how to think and make the right ones. They were neglected and/or abused. Perhaps everything was done for them. Their parents weren’t strong role models so they are easily influenced by people’s opinions and media. This is something that comes with free enterprise.

if you don’t think it’s a choice you are either fat or you bought your fat wife’s excuses.

How many countries kids had to deal with this shit since being a toddler?

So what are you suggesting? Regulations?

Has anyone tried suing these companies targeting kids with garbage food?

I’ve talked about this before but you either need strong regulations or a good civil legal system so people can hold companies financially responsible for their actions. It’s one or the other.

In general yes. Some people have thiroid problems

But most eat too much

Thats right. Only about 5-10% of people have some kind of added factor, like hypothyroidism or something similar. The remainder 90-95% have terrible lifestyles and eating habits.