Is Once Upon A Time in America good?

I have never seen it, almost never hear about it. I see it is on Netflix but it is also almost 4 hours long. Is it worth it?

It’s not The Godfather or Goodfellas…

Watch it in 2 parts if you have to.

Great flick. Nice seeing the actors so young and vibrant.

Haven’t seen it in eons, but I did like it then.

Liked it, ending is 10/10 and elevates the entire film imo

Im retarded, read it as once upon a time in hollywood. I don’t remember the ending, but I do remember really liking the movie. Really cool vibe to it

It was excellent imo

I liked it, it’s no Top Gun: Maverick but it was an enjoyable experience.

It could be shorter, but there are scenes in that movie that I will remember forever.

Nobody and I mean NOBODY is watching this 10 on 10 again. 4 hours , yeah riiiiight

you can take that to da bank !

I haven’t seen the movie but there are versions of the film. I guess pick the one that is best of them.

Funny how we can’t watch a 4 hour movie but can binge an entire season of a series.

Great movie plus Jennifer Connelly in her prime.

Is this the movie where a woman lines them men up and tries to guess which penis raped her bent over?

what movie am I thinking about? it was a classic growing up.

My favorite film of all time. Every scene is iconic, every shot is like a painting. The music is masterfully composed. Acting is superb. 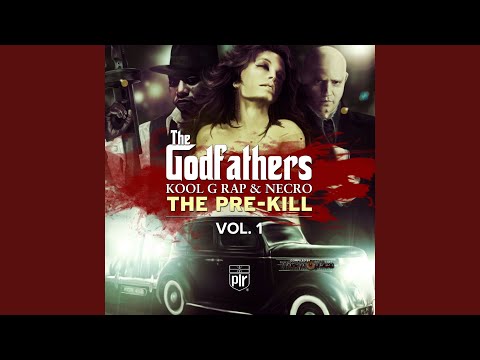 Is this the movie where a woman lines them men up and tries to guess which penis raped her bent over?