Is Ortega the next McGregor?

Frankie's career deserved for that to be against me tonight.
Respect Frankie.
Love and respect always!
A true fighters fighter ?

At MMA? He’s probably better all around.

But to be the next McGregor his next fight has to sell a million PPVs.

no O'malley is they even both blew their knees out in their second ufc fights!!

No. McGregor doesn't use steroids

Frankie's career deserved for that to be against me tonight.
Respect Frankie.
Love and respect always!
A true fighters fighter ? No. He's humble and much more well rounded.

He didn't blow me away, the way Conor did against Brimage, but I wasn't looking at him the the way I was with Conor, and IMO after closer inspection, Ortega ends up being better than Conor.

I called Conor as a Champ after the Brimage fight too..

Are you saying that when Ortega wins the belt he'll never defend it?

Hope not.  One keyboard warrior is enough.

But I’ll always be suspicious.

He continues to impress and looks to have all the tools to be champ and stay for a bit (Maybe Conor comes back to fight Ortega for the unified belt?)

Lol no no no he is very very far from McGregor level star power. Typical UG Fag jumping the gun.

You're thinking simply from the perspective that McGregor is a much greater draw and superstar, which will likely always be true due to the once in a lifetime nature of McGregor's ascent to the top of combat sports.
But look further beyond that and think in terms of both being transcendental talents emerging at 145 lbs. at a similar age. Neither Ortega or McGregor has lost at Featherweight in the UFC. Matter of fact McGregor is 7-0 in the UFC at Featherweight and Ortega also went 7-0 in the UFC's FW division thus far, albeit with one victory overturned to NC.
They both faced longstanding legends of the UFC in Edgar and Aldo with the same result, a fantastic first round KO. 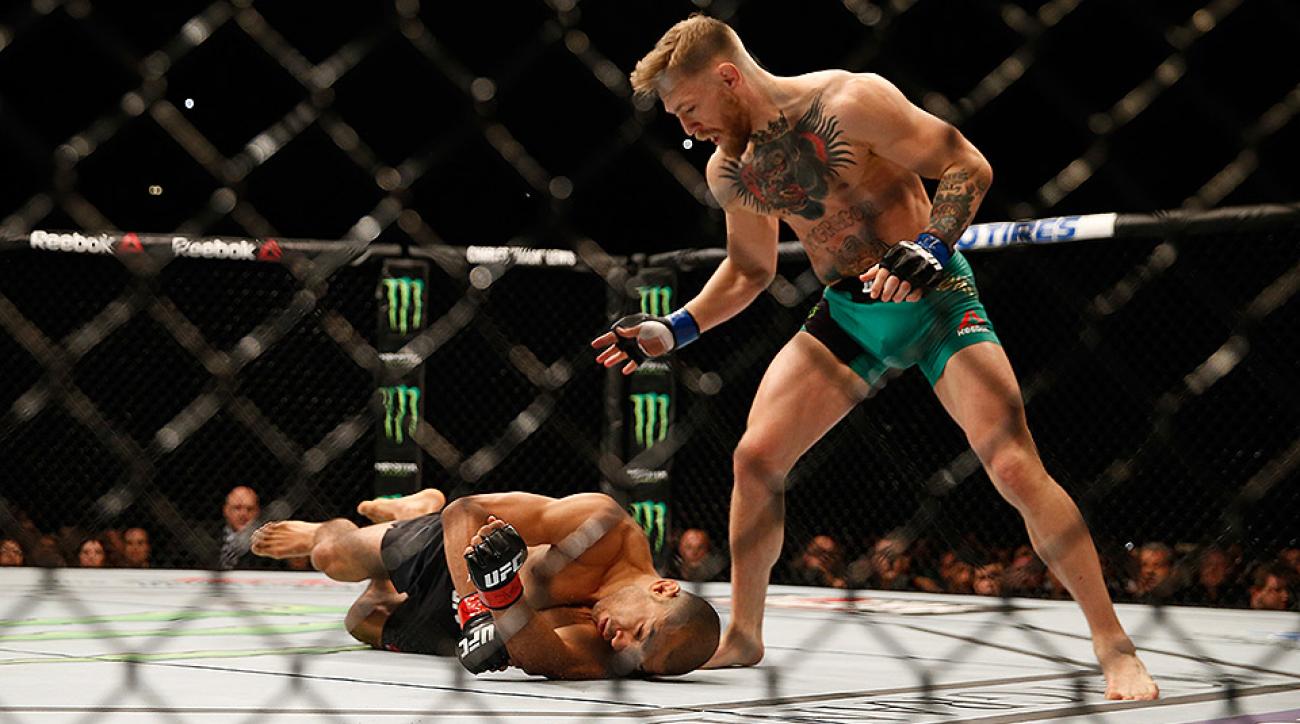 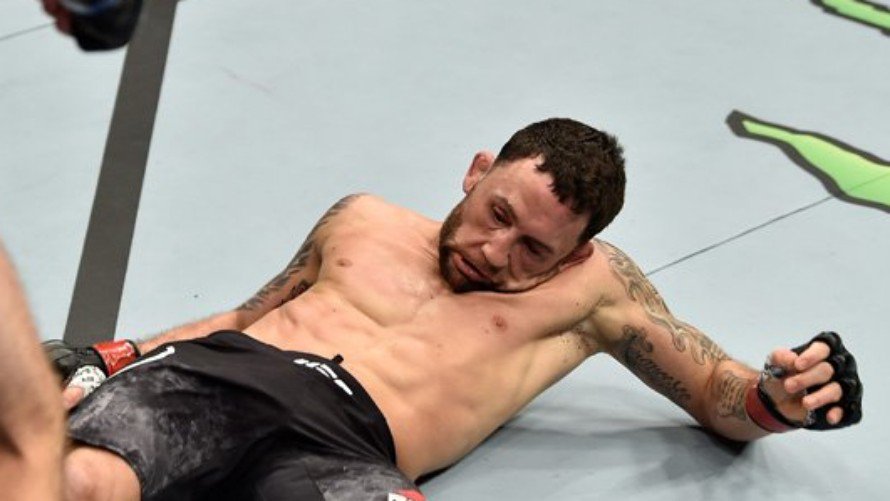 Both McGregor and Ortega have trained with the same camp for their entire careers. Obviously we know Conor was coached by the same striking/grappling coaches in Owen Roddy and John Kavanagh since he started training MMA. Brian Ortega got his start with Rener/Ryron and the Gracie family in Torrance, he met his boxing coach James Luhrsen @ 17 and they've seemingly trained together since:
https://www.instagram.com/TEAM_BBS/

FloppyBBC Divac - No. He's humble and much more well rounded.

Lol no no no he is very very far from McGregor level star power. Typical UG Fag jumping the gun.

Very much this..  he is good, but will never sell ppv like conor. I doubt the ufc will ever hsve another star on conor level.

I doubt boxing will ever have another star as big as Mayweather Jr. either. Wasn't that also said before both Floyd and Conor arrived as superstars?

Most people felt that Floyd would never be an Oscar De La Hoya type of draw.

He's most likely better than McGregor but will NEVER come close to doing McGregor numbers.