Is South Africa beyond repair?

When you text a video to someone it downgrades the quality. I assume that’s what happened.

I was just busting his balls.

You need apartheid in Africa or it turns to a shithole. The white population should have left when apartheid ended. You can’t change human nature no matter how politically correct you think you are. 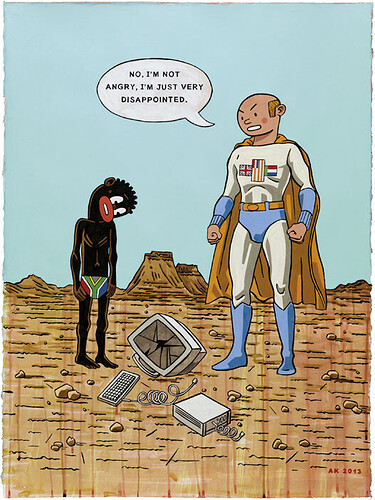 People cant just leave, where are they going to go? Its not like you can just pickup and move, a lot of these people are citizens of SA and nowhere else

I know some people who live there who say things are still fine even if they are worried about the recent events.

However a friend of mine who’s from there and usually goes back a couple times every year just came back from his first trip post-covid and said “never again”. That kinda stuck out to me because I’ve known him for close to 20 years and even when it’s looked really bad he’s always downplayed it and said it’s fine if you know where to go and what to avoid etc. Now he’s fully convinced SA is fucked, he still has his parents and other family there and he’s now working on getting them the hell out of there ASAP.

We all know what happened with White farmers in Zimbabwe.

But also in Uganda, Idi Amin famously sent all the Indians back to India and gave their businesses-- that he stole-- to Black citizens who couldn’t run them. It was a fiasco.

South African leaders are literally talking about repeating the exact same two things as part of their “economic plan”; kick out all Indians & steal white farms, The ANC which everyone in the West supported seems unfathomably corrupt and the EFF seem even worse. WHO would repair the country? There is no one.

It would be cool if ONE country in Africa could function like a normal nation, but for whatever reasons, it just doesn’t seem to be in the cards.

I know, I know… they had zebras ergo progress is literally impossible.

America is headed to the same way as SA. We are burning down cities for Black Lives Matter. The most violent race also get black privilege in the form of affirmative action.which is the only actual govt systemic racism in America. All forms of media and schooling are pushing CRT which is racist against whites. The list could go on but America is all about pushing the white hate and putting blacks on a pedestal above all other races.

Sad part is most have been trained to be afraid to say anything because God forbid a lefty calls them a racist.

But also in Uganda, Idi Amin famously sent all the Indians back to India and gave their businesses-- that he stole-- to Black citizens who couldn’t run them. It was a fiasco.

Actually the UK took them in. 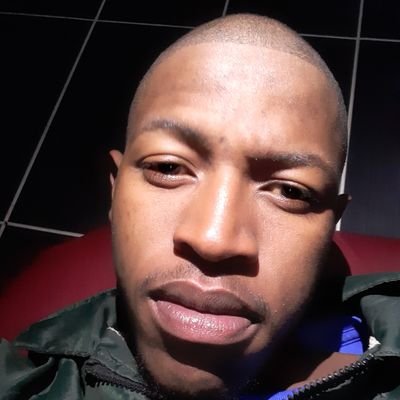 @thabisho_majola
I don't care wether it is self defense or what no one would be happy If somebody would die in front of them,this is an act of hate ,they said no one is above the law but they are taking the law into their own hands in the name of self defense #pheonixmassacre #CyrilMustResign https://t.co/oH8mIkc00P
3 Likes
gregbrady July 21, 2021, 11:12am #35

Unless the law prohibits self defense in South Africa then they aren’t “above the law” you fucking idiot. Dummy should go back to his EFF rally and shut the fuck up

Yeah, at some point the excuse of European colonialism ‘ruining’ Africa runs out. S Africa will go the same way as Rhodesia, doesn’t seem like there’s any way back at this point. Even if there was no BLM/CRT attitude in the West and the political will was there, it would be an uphill battle.

That all said, I’m curious how things will bode for Africa overall with the Chinese and their colonial efforts. The Chinese have a few advantages: The west will look the other way. They’re not PC and they’re absolutely ruthless in how they treat the locals.

But, history is littered with failed outsiders trying to tame the dark continent. How long until they tuck tail and the headline reads “Africa Wins Again”?

What a piece of shit the guy filming is.

Why? U know literally nothing about the situation.

Apparently the black dude was trying to burn down a business when he knew the white owners were inside. I have zero sympathy for people who get killed while attempting cold blooded murder

The ANC which everyone in the West supported seems unfathomably corrupt and the EFF seem even worse. WHO would repair the country? There is no one.

The ANC may be corrupt, but the EFF is a genocidal communist hate movement.