Is There An Agreed Apon Covid Death Number?

I’ve never seen this anywhere on the entire internet or ether until this post right here. lol You’re a goddamn bot.

It was all over the OG

I believe 100% of all deaths the past 2-3 years were covid. Not a single person died that’s not a result of covid.

But oddly, also 100% of the people who died and were vaccinated were also killed by the vaccine.

I get the feeling this isn’t an honest and serious enquiry but excess death calculations would be the best estimate. Even these can vary quite a bit depending on the baseline but generally gives a good ballpark range.

Also the idea that people with comorbidities shouldnt count is really stupid. Almost every old person has at least one (hypertension for example) - same for a huge portion of the US population. They weren’t dying at the same rate before COVID so it’s fair to ascribe those deaths to COVID.

I remember when trumptards were saying that covid would be over the day after the 2020 election.

I said it would just be the beginning. They’re never letting this go.

Agreed. this is the only way to get an accurate range.

Studies on excess deaths have been consistently between 2X4 times higher the reported figures, which destroys the credibility of anyone claiming the numbers have been spiked. In reality, lots of people died alone at home and were not recorded, and the less developed a country was the higher the differences.

In India the excess numbers were something crazy like 1000x the official figure.

Beat me to it 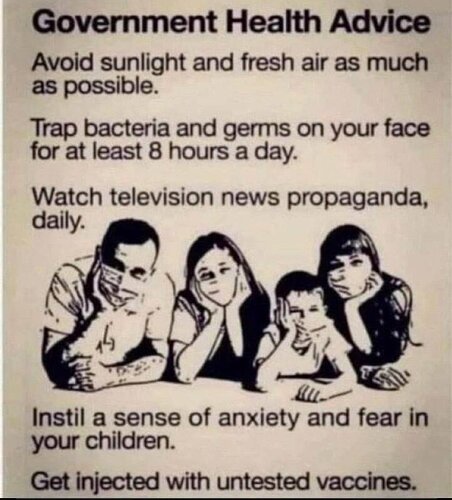