Is there an UNDERWORLD BELOW US KNOWN BY PEOPLE 3200 years ago? Stunning archeological find: Is there an ‘underworld’ under the earth?

The paintings in the strange stone carvings, which were probably made about 3,200 years ago, include details of an “underworld” sitting beneath the earth.

During archaeological excavations at the Yazılıkaya Rock Temple in Turkey, which began almost 200 years ago, revealed an ancient calendar and a map of the cosmos that may raise a particularly interesting topic. The paintings in the strange stone carvings, which were probably made about 3,200 years ago, include details of an “underworld” sitting beneath the earth. Watch an explanation from Luwian Studies University that researched the subject:

In the temple, discovered by French archaeologist and historian Charles Texier as early as 1834, limestone carvings depicting more than 90 different figures, including animals, monsters and gods, have been found. It took almost 200 years to decipher the paintings, but researchers have determined that the representations are of a cosmos that includes the Earth, the sky and the “underworld” that show the vitality of the creation myth.

According to estimates, scholars estimate that in those days there were about 17 deities, each with a line marking between the gods. Also, in one of the rooms of the temple was a painting dedicated to the “underworld,” with testimonies of the god of the sword. “We believe the temple fully represents a symbolic image of the universe, including its static levels - earth, sky and underworld, as well as the cyclical processes of renewal - day and night or summer and winter,” one researcher explained in an interview in an article published in the Journal of Skyscape Archaeology .

So heaven and hell?

Of course. Everyone knows fiction wasn’t invented until the 1800s. 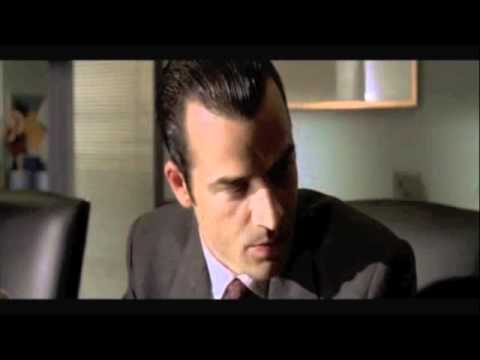 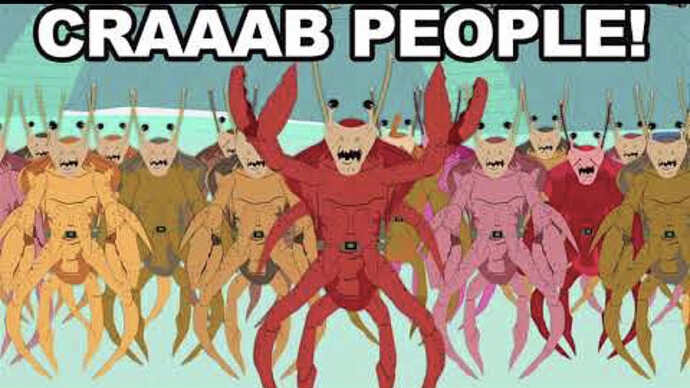 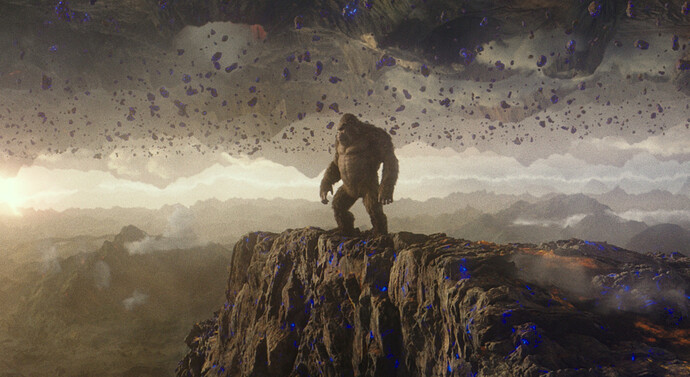 I read it in the voice of the narrator from Ancient Aliens.

Or they lacked the scientific method and therefore made up some crazy shit to explain a world they did not understand.

I’ll never understand why some people want to take the superstitions of people thousands of years ago as some sort of clue to secret knowledge.