It’s like riding a moped, fun until one of your friends see you.

It's also okay, if you say you're going to do it in advance

I fucked a fattie in 1999. She was a student at ECU in Greenville, NC. I don't know her name. My friend and I literally called her "the fat girl down the hall." One night I came back from the bar fucking destroyed drunk, and passed her on the way up the stairs. I literally grabbed her by the hand, took her back to my place, plowed her, then passed out. When I woke up she was gone, and I never talked to her again. She'd just smile and say hi when we passed each other.

If you cut her in half first then you wouldn't be lying.

I think the biggest I did was maybe 200 but the bigger chicks I fucked carried their weight well, thick thighs and tits and had gorgeous faces .

Id rather beat off than fuck a fatty. Normally I beat off before I go out. It clears my brain and keeps me from making a bad decision. If I still want to fuck after I beat off it means they either look good or I really like them.

Nothing wrong with this at all! Big girls appreciate the dick and treat it right!

I once fucked a girl that was almost a perfect circle.  She was only like 250 but she was 5 feet tall.  I was staying at a house with a bunch of guys that I was traveling with for work and we went out drinking and this beast kidnapped me (back to our house),

In the morning, I had to walk her out past 6 guys I worked with.

I didn’t stop hearing about that shit for years.

Oh, and worth it.


I sometimes bang an obese woman. Seriously, I've banged a few fatties but she is obese. But damn her pussy feels sooooooo good and I just go in, we chat 1-2 minutes before, bang, than chat 2-5 minutes after. Almost no text messages in between except to set up a time, no drama.

But yeah, I wouldn't want anyone seeing me with her ha ha. I admit that.


In the past I've semi-regularly banged a non-fattie that was barely a 4 in looks, also for the super tight pussy and just ease of it all. Again, I wouldn't not be seen in public with her.

I never realized consciously I was doing this until I read on this common phenomena (avoiding public display).

Your not a man until you fuck something you can't lift.

It’s like riding a moped, fun until one of your friends see you.

If a lot of you guys put your women on a scale you’d be shocked. Don’t assume you know how much a bitch weighs unless you’ve seen the scale. They all lie, throws off your eye for it. 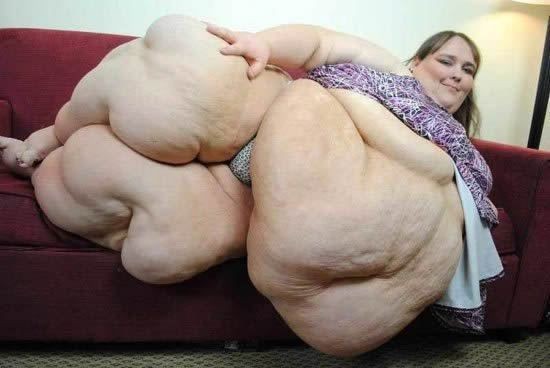 Lower your Standards... Up your Average!

Damn. Sounds like she needs to cut to make heavyweight. A little much for me

Did you grab a snack from her bedside mini fridge when you were done?