Was there a show tonight or no?

Playoff basketball means AEW gets bumped to Fridays at 10est for the next several weeks.

Ohhh ok I did hear them on the PPV mention something about Friday. Thanks.

Red velvet almost broke her neck! Bunny didn’t catch her. I can’t believe she wasn’t hurt. If that was an average size man or bigger his neck would have snapped for sure…

Yeah, that was scary. But I think she managed to avoid landing on her head, or with much force on it at least, by reacting quickly and decisively at the critical moment.

For anyone who missed it, it was an impending Sasha Banks Topé Special, but at the last moment Red Velvet tucked her head and avoided probably snapping her neck/back clean in half, or landing on the crown of her head, by the slimmest of margins. 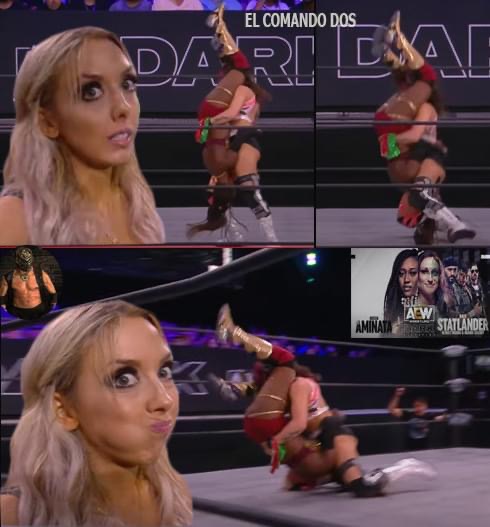