Baker got rolled up by Storm. Their portion of the match was sloppy as fuck. It didn’t kill my boner but their work was a distraction.

Earlier in the show Tony Nese challenged Danhausen next week on Dynamite. After Hooks match Danhausen came out to ask Hook to be in his corner. Danhausen touched Hook and got pushed down for that. When he fell a bag of Doritos with a bow on them fell from his coat. It was Hooks birthday yet he left the chips in the ring. Hookhausen cannot be denied.

In the Hart tournament’s next round Baker will face the mystery joker.

Lambert tore his hometown of Baltimore a new asshole.

Scorpio said he will bring honor back to the TNT championship by being a fighting champion.

Kazerian vs Sky next week. Sky told Lambert that the TNT belt he is wearing needs to go back into the ATT trophy case where it was supposed to be all along.

Lethal beat Takeshita. Dutt and Singh got some shots in afterwards before Best Friends made the save. Singh was beating them down then Orange Cassidy distracted the big man. Samoa Joe came down the ramp with a pipe to end the show. 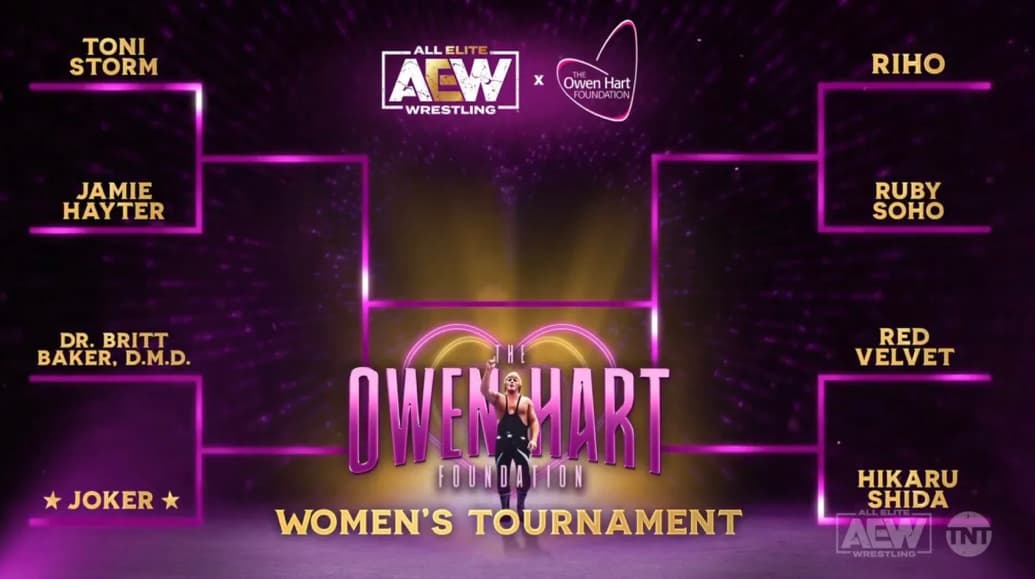 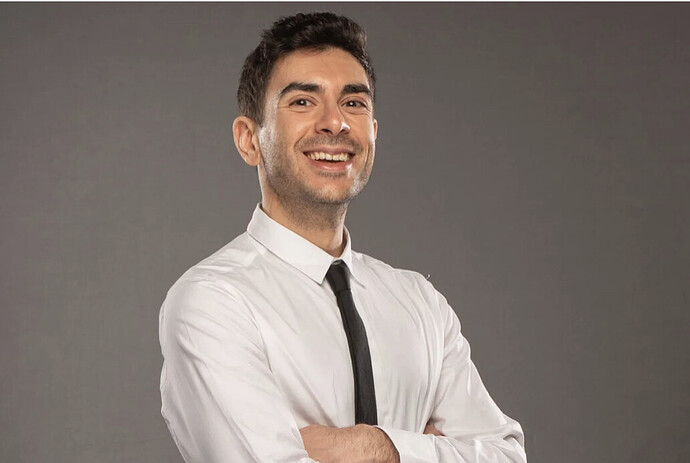 Danhausen & hook are amazing together

Lethal and Takeshita worked really well together, hell of a match.

I’m sure when the Britt match is scheduled the Candice LeRae & Ember Moon rumors will heat up same with the Ceasaro, Bray or Miro for the Samoa Joe match

Rampage was decent but nothing big.

Sammy and Tay were ringside during the Sky/Kazerian match. After Sky won, Dan Lambert referred to Tay as “Whorehausen” which probably got the biggest pop on the show.