It's that time again for pics you don't see alot of

Was that one of the UG meet ups

Same meet up but with others. 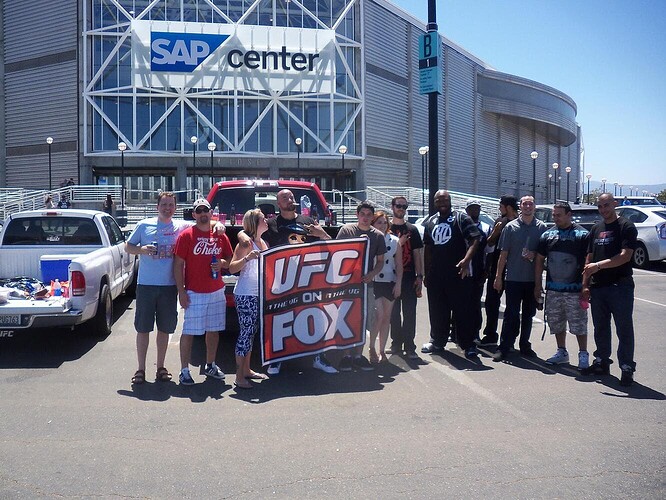 I don’t think so at all.

Are you sure that it was Cindy’O and not Saucylv33?

There were several “Meet & Greets” with Dana in the past.

Dana only did it for the UG & nobody else.Not even Sherdoggers.

There were several “Meet & Greets” with Dana in the past.

Hey Everyone, I just got done speaking with Dana's assistant and after a couple months of email tag and a tremendous amount of help from CindyO I was able to put together a Meet and Greet with Dana White at the UFC Fan Expo on Friday July 6th. This will be a UG'er only private Meet n Greet with Dana. It's going to be closed to the public.  I only have a limited amount of space to deal with, so I have to limit the total amount of people to 20. I will reply to you with the specifics but …

If that was the Lawler vs Brown UFC on Fox Card

I member that now good find

Yeah,Crazy Bob Cook pulled up on his motorcycle & stopped by.

So,did Randy Harris from the Knockout Radio show (more on this below)

*We were talking about MMA and I mentioned to Randy Harris that Jens Pulver was one of my favorite fighters.So,what does Randy do? He gets on his cell phone and calls Jens & lets me talk to him.

I had pictures of all that shit,but unfortunately they are gone.

That’s awesome you got the connections like that. Miss the days of those old events (that was a later one still) where you could walk around and see everyone. Could fill a camera with 20-30 names. Now at events you are lucky to see a couple and people are less approachable it seems or got places to be.

You mentioned Jens I got to chat with him real quick back in July and took this cool pic of him and his old rival Urijah. Posted the pic once but it fits here I think

Let it be known that Randy Harris was a very generous individual.He had my girlfriend one year in the Secret Santa gift exchange & probably sent about $250 dollars worth of goodies.

He also had trivia on his show & I was able to win a t-shirt.

He got ran off the forum by a few members.He’s on my missing members list.

His screen name was @voice13 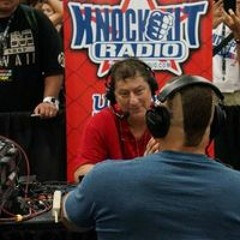 You mentioned Jens I got to chat with him real quick back in July and took this cool pic of him and his old rival Urijah. Posted the pic once but it fits here I think

One time in Denver Colorado,I asked Jens for a picture at the Fighters Meeting & he thanked me for the picture.

He was very,very humble & would give you the shirt off of his back.

*IIRC) He did give someone the shirt off of his back.I just can’t recall the details.

Was that one of the UG meet ups

This one was the best & also had the most people.It was in Sacramento.We were about 25 deep. 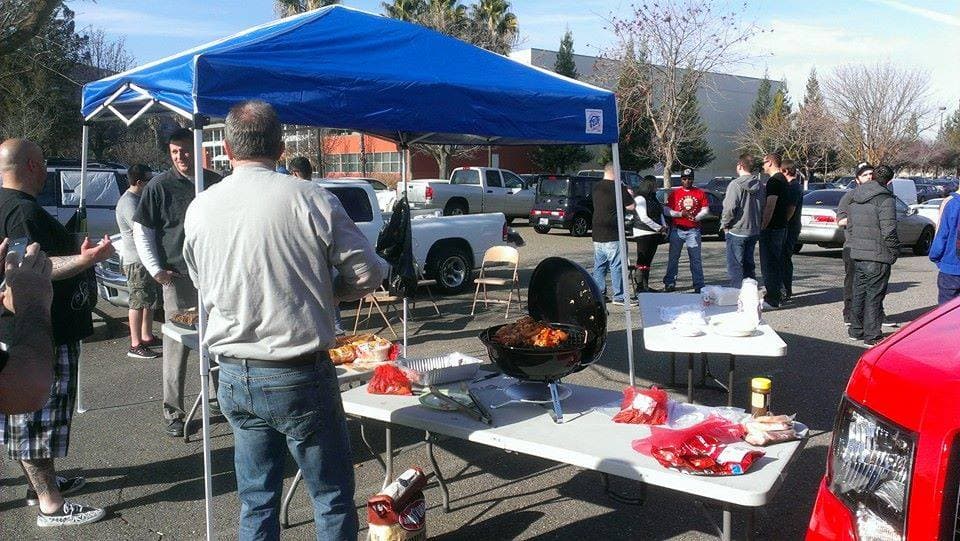 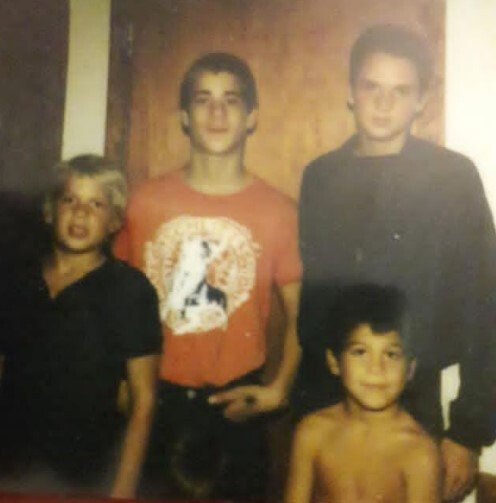 Crowbar, i had the ufc fitted hat with flames on it!!! It was horribly gay

Crowbar, i had the ufc fitted hat with flames on it!!! It was horribly gay

I also have a UFC hat that has flames on it,but I got it from Saucylv33 for being on the UFC Street Team.

I know that it’s black in color & the flames are orange & I think red?