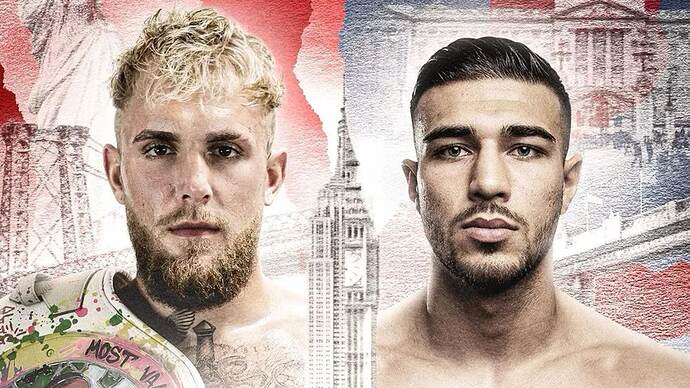 Jake Paul vs Tommy Fury is reportedly a "done deal" according to MMA reporter Ariel Helwani, with the rivals set to clash at the end of February.

That’s according to MMA journalist Ariel Helwani, who claimed that the fight is a “done deal” and will be happening on February 25.

Helwani has not confirmed if the fight will be in the United Kingdom – which is what Jake was offering previously – or in Saudi Arabia as has been previously rumored. 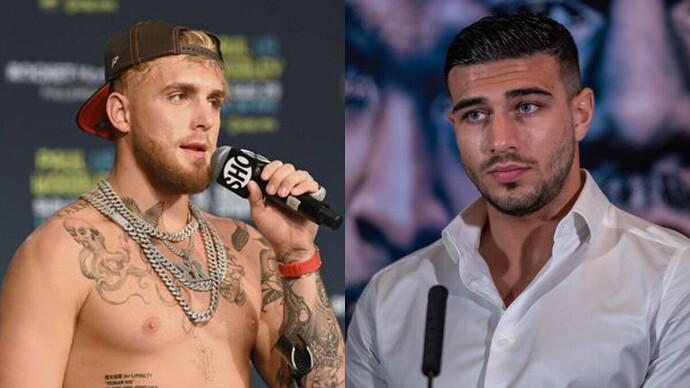 and to think i thought Woodley was gonna rematch 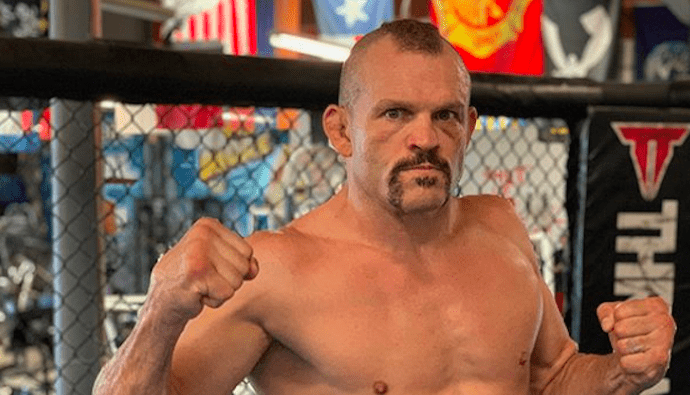 Former UFC star Chuck Liddell has admitted he would be willing to fight Jake Paul if he received the right kind of offer. 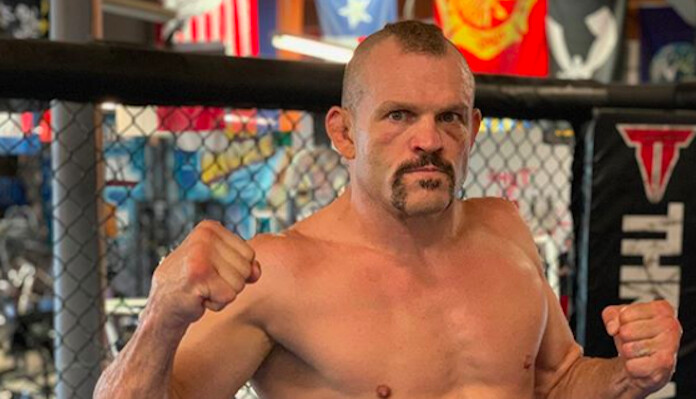 This would be just sad.

Chuck got KOed by Tito…

This would be just sad.

Natives are getting Rustless

Will believe it once they are actually in the ring throwing punches at each other.

Being a pikey it wouldn’t surprise me to see Tommy deliberately fall down to ground walking to the ring. Then claim he has broken his spine in 400 places and that’s why he couldn’t get back up and fight Jake that night.

Saying that this is a fight I’m legit curious to see the outcome of. 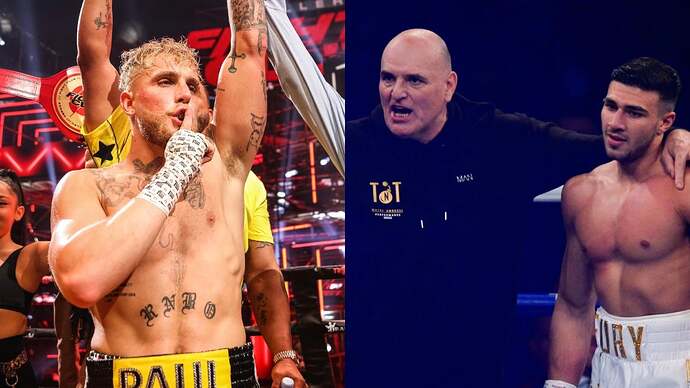 John Fury has firmly laid out the expectations for when his youngest son shares the ring with YouTuber-turned-boxer Jake Paul. Should all go well, Paul

John Fury has firmly laid out the expectations for when his youngest son shares the ring with YouTuber-turned-boxer Jake Paul.

Should all go well, Paul will continue his boxing career in 2023 with his first bout against a recognized professional pugilist. Of course, given the matchup’s history, everything going according to plan may be easier said than done.

“The Problem Child” has been booked against Fury on two occasions. The first, in December 2021, fell through just weeks before the event, with “TNT” citing a broken rib and chest infection as the reasons behind his withdrawal.

Eight months later, the pair were scheduled for an another attempt at throwing down inside the ring. This time, the Brit pulled out after being denied access to the United States owing to his connection to alleged organized crime boss Daniel Kinahan.

Paul better put a back up or two in place and lock them down now to save the date.

Chael Sonnen is not a fan of Tyson Fury’s idea for a fight with Francis Ngannou. 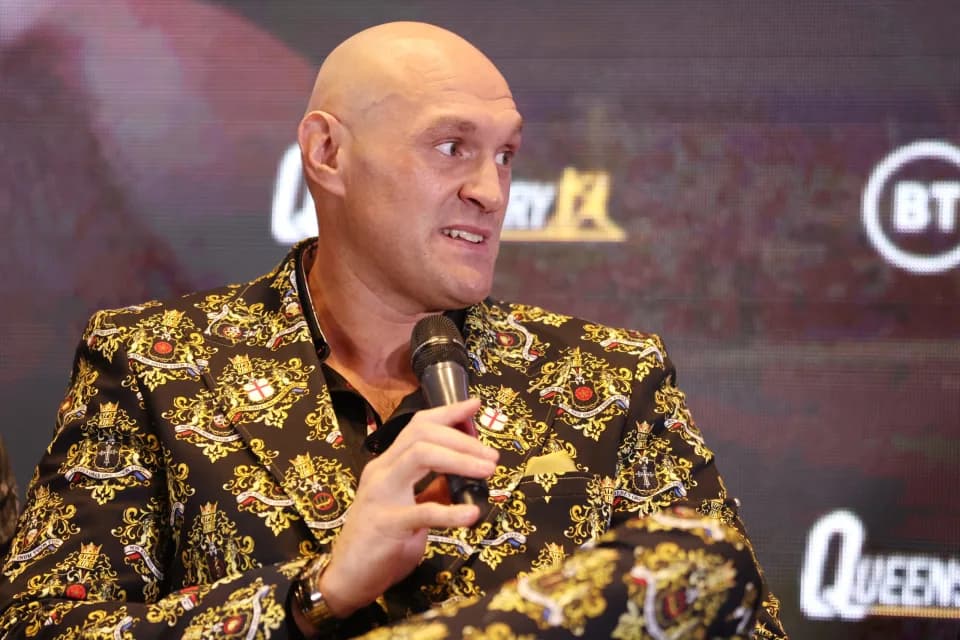 Chatter of a potential superfight between boxing heavyweight champion Fury and former UFC heavyweight champ Ngannou long has been brewing. However, with the announcement of Ngannou’s free agency, talk has picked up and even from Fury, who publicly challenged Ngannou on Sunday.

Thank god it’s gonna happen. I think Jake is gonna get it done. Paul by decision