Agree there. That’s exactly where Glover is taking him if they fight again.

I feel Yan got his confidence in himself after flatlining Luke. Sometimes that’s all a fighter needs to find himself. The mental aspect as you know is huge. Put that together with his skillset and here we are.

Yeah the Glover fight was weird, he definitely had a mental lapse in that fight. You would think it would have happened against Israel. Smaller guy coming up, bigger name, first title defense, more to lose. But that’s just how the timing worked out I guess.

He looked slower because he was winding up on a lot of his shots. Look at the way he was throwing his 1-2. The jab was solid technique then the cross comes behind and he pulls it back then loops it down almost like an overhand. It’s slower, not as effective (harder to hit the target), and leaves his head open for longer. Jan really isn’t much slower than Rakic but he throws his strikes tight and fully extended the way you’re supposed to “drive” them into your opponent. It doesn’t look as good to a casual audience so a guy like Rakic is the “explosive athlete” while he’s getting picked apart. Rakic relies too much on physical attributes. He needed this loss. 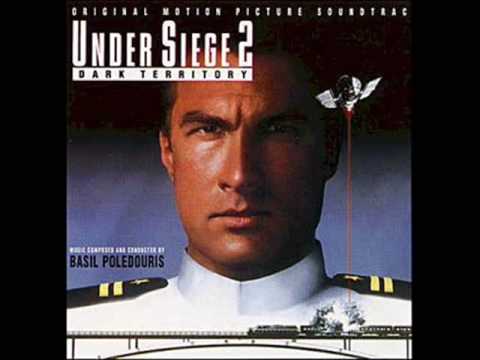 I wasnt talking about the striking so much as the footwork. Trust me I’m no expert but i was surprised to see Rakic moving only in a straight line, forward and backward.

He made himself very hittable against a more powerful striker. Maybe the smaller octagon at the apex was a factor, but as was said earlier hopefully he comes back healthy and learns from this.

Need to watch that again, butt one realy bad thing about rakic is his ability to take shots. He gets dropped or buckles quite easy. Att LHW you need to have a good chin if you gona be the champ.
Look at Jones that motherfucker eats uppercuts from Reyes like nothing . It’ dosnt even effect him. Chuck in title rain Tito, all hade ironchins.

Rakic didn’t wear the strikes well. He was good at dishing out the punishment but Jan just ate his best shots and kept firing back combos. I feel even if Rakic’s knee didn’t give out he was going to lose via beatdown.

I wish Jan throw a few hammer fiat after Rakic fell, you know he would have

It’s the 3 ore 4 time that he’s knee buckles. I have heard him mention it interviews.

I know I hyped him, it’s because I am bye’s.
Santos knee was fucked also , he continued .
I don’t know if the same injury.

Rakic looked tensed , and someone said after fight. He become sloppy.

Jab jab , right hand . And most of the time he was way off with the distance. He wasn’t comfortable being in range with jan

He looked great early on but didn’t wear Jan’s strikes well. Jan was like a tank. Rakic should have used his speed and footwork more but his IQ wasn’t there

Jan looked great last night. Shame what happened but Jan was starting to wear in him I believe and seem to be landed the harder shots. Jan’s slight head movement and his defense is under appreciated imo he moves just enough so the strikes landed don’t land with severity and why Rakics strikes didn’t do as much damage. He also did a great job checking kicks late in the fight. Shit like the adds up to make a huge difference in the outcome.

I am not polish.
ksw is a recommendation for fight fans. Couple high level fighters , some freak shows and some roided Upp soccer hooligans.

Butt I am rooting for Rakic like you guys for Colby

I like Jan’s composure, just keeps on doing his thing.

It’s crazy that he’s one of the smaller guys in the LHW. I confused Rakic with Jiri Prochazka. The division has some killers. Is Jones planning on coming back? 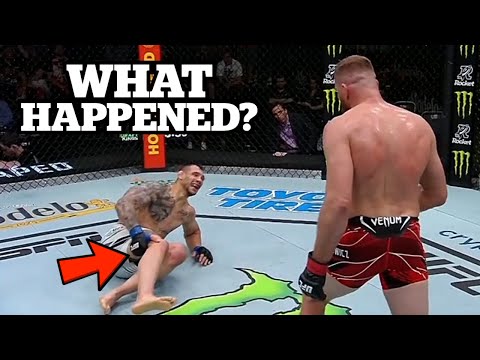 Notice it was right after a punch. When u get rocked like that, that seems to precede a knee blowout.

I think glover is a bad matchup for him. If glover defends in his next fight i think he beats Jan again.

Notice it was right after a punch. When u get rocked like that, that seems to precede a knee blowout.

If one of your knees is compromised and your other one is overcompensating for it, at that point both of your knees are in danger. Then you get cracked with a heavy shot from the hardest puncher in the division. Your legs give, your knees buckle. When that happens you have no control of your body so anything can happen. See Gonzaga’s KO of Cro Cop.

Wonder how this fight wouldve gone if that didnt happen. Had it even going into the third. Jan took the 1st and rakic the 2nd.