Mostly old info. Some holes filled in. It’s basically a one sided story. 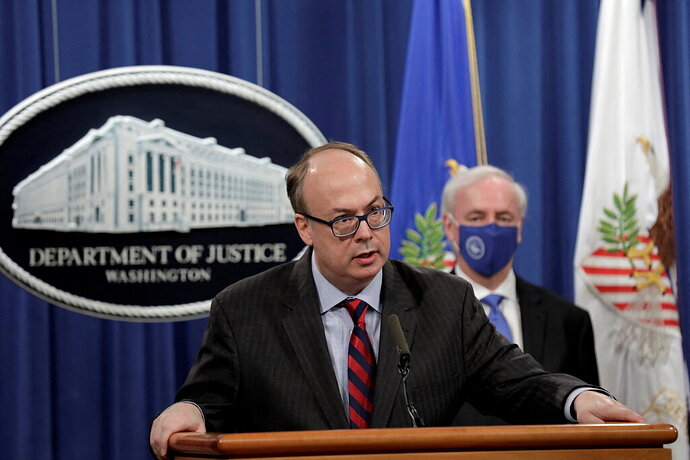 Investigators went to the suburban Washington home of Jeffrey Clark in connection with the sprawling inquiry into the Jan. 6 attack and the effort to overturn the 2020 election.

Some old info, yes, but it’s being delivered by all Republican witnesses with very little involvement of the mostly Democrat panel.

A lot of new shit though. This thread covers alot of it, but you have to sort through a lot of belligerent MAGAtard nonsense at times

Seems like this is one of the letters for pardons 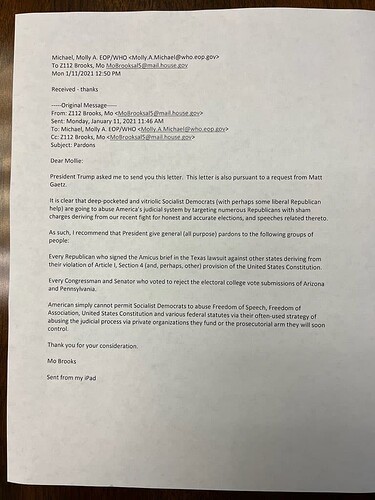 Jeffrey Clark, a former Justice Department official who worked closely with President Donald J. Trump and his allies to undo the election, wanted to send a letter to state officials in Georgia that falsely claimed that the Justice Department “identified significant concerns” that would affect the state’s election results. 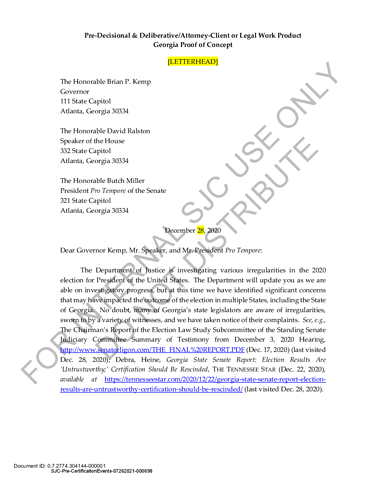 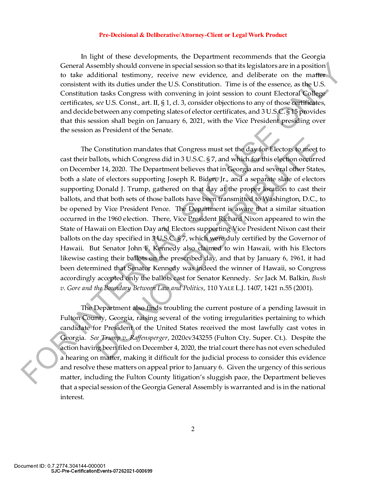 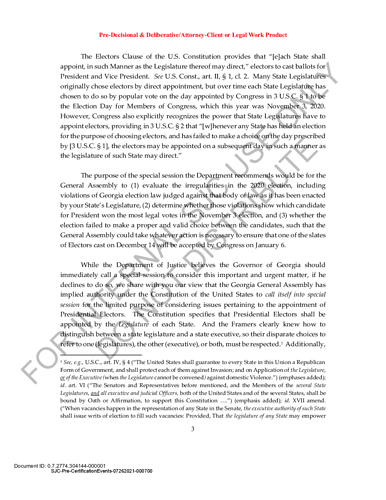 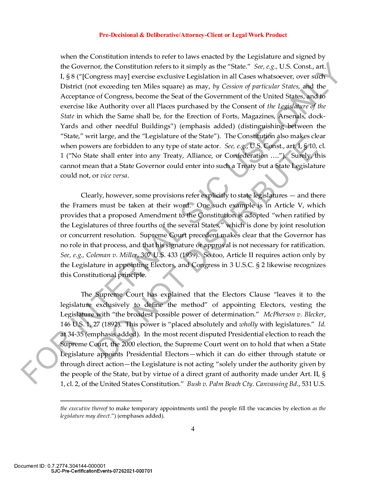 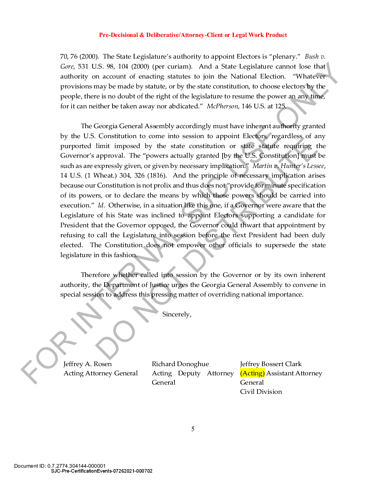 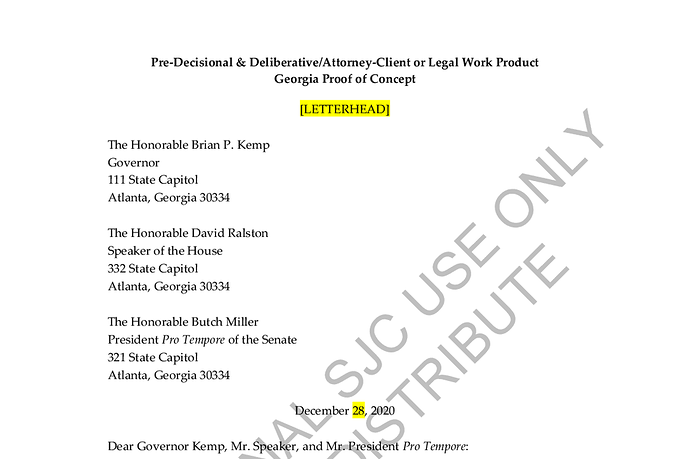 Read the Unsent Letter by Jeffrey Clark to Georgia Officials

Jeffrey Clark, a former Justice Department official who worked closely with former President Trump and his allies to undo the election, wanted to send a letter to Georgia state election officials that falsely claimed that the Justice Department...

So what is that now 4,5,6(?) current sitting members of Congress asked for pardons - a tacit admission/confession that they committed a federal crime.

So how does the GOP respond? Any accountability? Will they be forced to resign? Removed from committee assignments (esp. Gaetz, incredibly/laughably on the House Judiciary Committee)?
We keep hearing the GOP is the “law and order” party, right?

Clark was told by multiple people that he was comitting was a crime. He’s super fucked. Hear say is one thing, but when every witness against you is a DOJ attorney you’re fucking done. He’s 1° away from Trump

Once he’s charged, then he has to weigh if he should flip on Trump to save his skin, or, hold out hope that Trump is re-elected and will grant him a pardon. In Jan. 2025 at the earliest.

Depending on how long his legal team can stretch out the trial, he could be in prison a couple of years waiting. That’s a lot of very nervous showers.

I think the GOP needs to have a 'come to Jesus’moment and decide if this is the path they want to continue down. Once these indictments start to roll out I think one after another will turn on Trump. The only way the GOP survives this is by throwing Trump under the bus

Even Helen Keller can see & hear that Trump is just a giant, criminal douchebag of the ultimate order. It’s mind-blowing how ANYONE can defend this wanker today after everything that’s been revealed.

They asked for pardons because they knew the dipshit democrats would throw temper tantrums and try to railroad them. They would have been stupid NOT to ask for pardons. Good for them for trying to protect themselves…they were obviously right about what they expected to happen.

And for anyone who still thinks that the riot was just a protest that got out of hand, here’s Eastman acknowledging that they were about to break the law some more. The riot gave cover for this to happen

You scumbags have to at least be happy that the Roe v Wade decision didn’t come down so there is more time to defraud the American people with this campaign ad before Democrat terrorists make the scam more difficult to sell.

And for anyone who still thinks anyone cares…they don’t. Lol.

I do and so do you. That’s why you come back daily to throw a fit.

Haha yes this is me throwing a fit.

My god you’re dumb. You fall for it every single time. Very fucking sad!

Totally agree. Down with wonkers.