And now that Moe Brooks lost his primary he’s saying he’s willing to work with the committee. Not much credibility though

That’s going to be the funniest thing when the actual pedo in Congress happens to be Republican.

The thing is there isn’t enough for a court of law so I’m not going to throw that assertion around so wildly like others love too.

I could see the whole, well, they were at least of a mature age argument happen.

So the top law enforcement officials in the country, with all their background, experience and the resources at their disposal are telling Trump that all these crazy fraud claims are bogus, and POTUS’ snit-like response was (paraphrasing) “Well, you guys should spend more time on the Internet.”

It would be astonishing if it wasn’t already a pattern. Trump did the same thing with Covid, choosing to believe Crazy African Pediatrician over the CDC, Fauci and his own top health experts.

Did you not see Dinesh’s movie? I’ve heard some “mules” have gotten arrested already. Perhaps Trump did lose the election, but there’s no way brandon won over 81 mill votes.

but there’s no way

Really? Where did you hear that?

My god you’re dumb. You fall for it every single time. Very fucking sad!

The old man in decline perfectly demonstrating the effect of wingnut master signifiers on his depraved mind.

but there’s no way 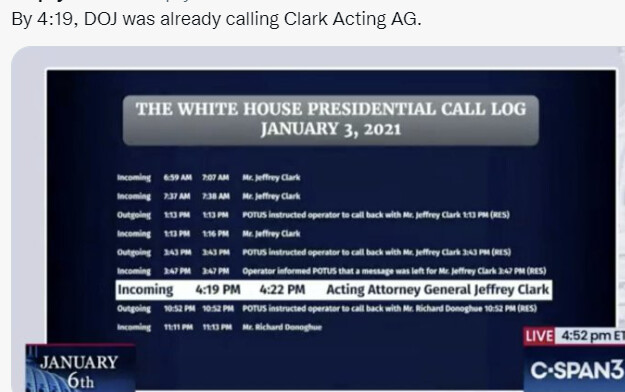 “in a pre dawn raid, put him in the streets in his pjs, and took his electronic devices" 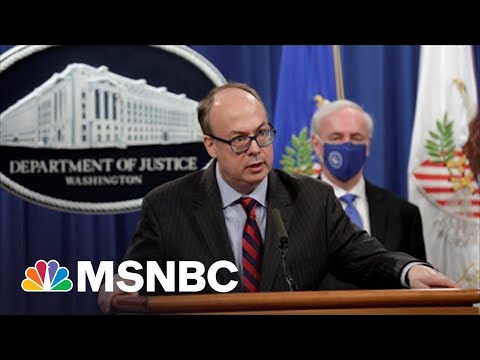 You are literally the king of wingnuts…shut up FAGGOT!!

all this time telling people what ISNT an insurrection and you dont even know the meaning? 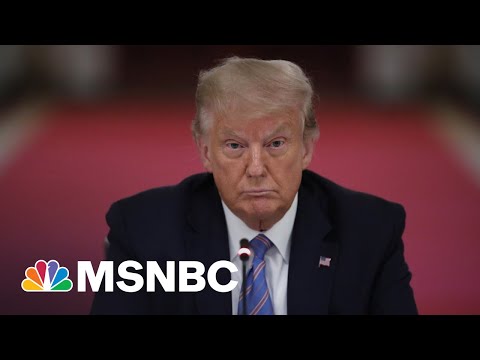 “That’s right, you’re an environmental lawyer. How about you go back to your office and we’ll call you when there’s an oil spill.”

“congratulations asshole, you just admitted that the first act you’ll take as acting attorney general is committing a felony.”

im familiar with what an insurrection is

but jan 06 was just another mostly peaceful protest