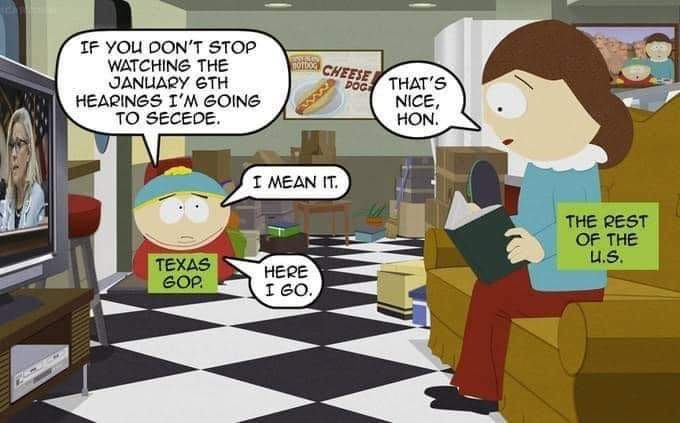 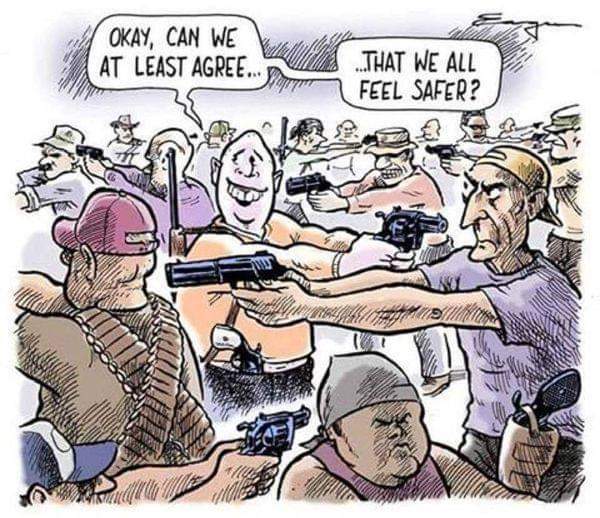 any direct evidence presented yet? or just the usual hearsay?

Evidence of what? They have emails of Eastman acknowledging he committed a crime and we also have emails from multiple politicians requesting pardons. They can go under oath and deny it if it isn’t true

requesting pardons for crimes they haven’t been convicted of

and none of that makes trump guilty of anything.

Requesting a pardon is consciousness of guilt. You don’t ask for a pardon if you’re innocent, that’s how the law sees it.
“Declare the election corrupt and leave the rest up to the Republican congressmen” wow, who are those congressmen? Probably all of the ones who asked for pardons lol. Fucking idiots self identified lol.
As far as Trump goes, I’ve said that I don’t think he’ll go down for this. I hope he does but I wouldn’t hold my breath. He probably will be fighting court cases for the rest of his life though, so that’s a silver lining

it could equally (and in this case likely) be that they are preempting consequences of a false allegation with the protection of the pardon.

How many people were pardoned regarding Jan 6th?

You preempt false allegations by not being guilty lol. Show me one legal expert who says what you’re saying and I’ll concede.

Um, that is logically impossible, to preempt a false allegation by not being guilty

A big fat zero. If they had a pardon they wouldn’t be able to plead the fifth

Which part, where legal experts agree with you?

that you are not guilty if an allegation is false.

I mean, even you have to admit that your point there was pretty fucking dumb and a total non-sequitur

I mean, I guess you don’t have to admit it

wouldn’t be the first time a leftist doubled down on stupid.

I mean, being not guilty of an allegation is pretty much the key part of the allegation being false

you do understand that right?

Prove it. I’m not a legal expert. It’s my understanding that pardon means forgiveness. How can you be forgiven of a crime that your didn’t commit?

your understanding is wrong

go use google and educate yourself

I’ll give you a hint

I mean, it makes logical sense that you are wrong

How would you pardon someone for a crime they hadn’t been convicted of?

I guess the legal experts are wrong. I’ll let them know cuckleberry said so