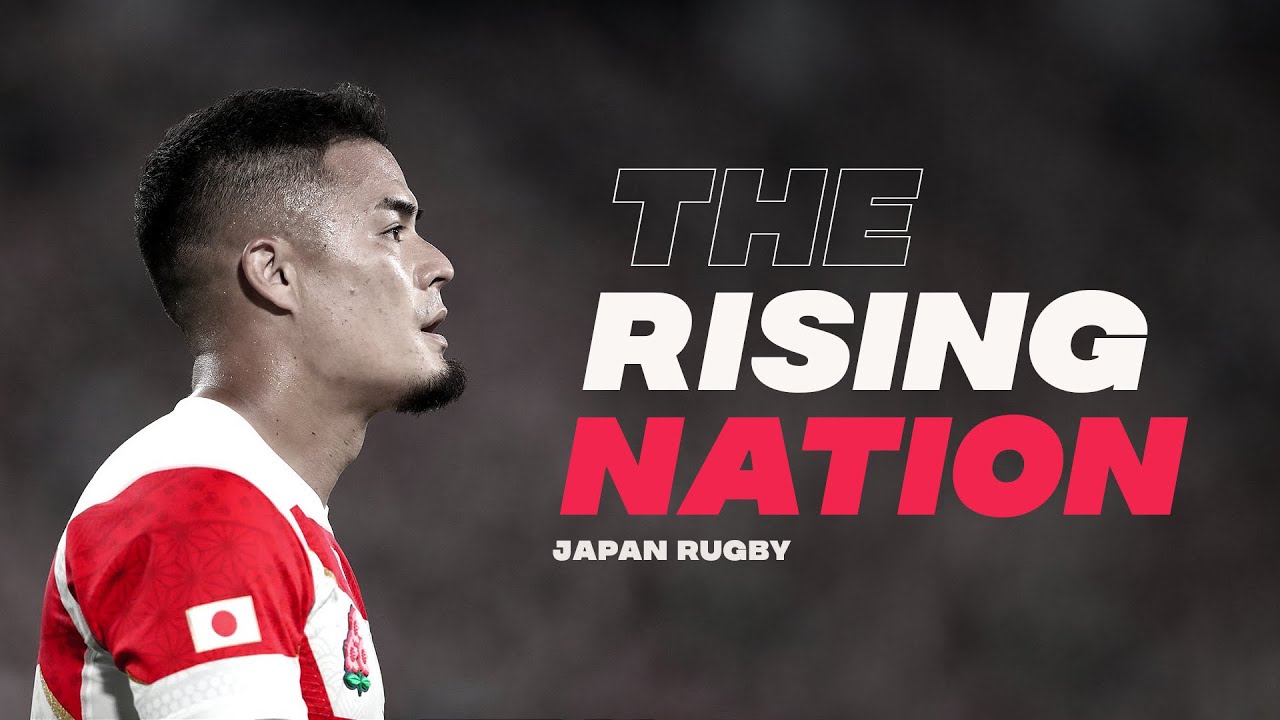 The 2015 match against the Springboks was supposed to be a one-sided massacre. been a while in the making, their womens team shows the indomitable spirit too

their womens team shows the indomitable spirit too 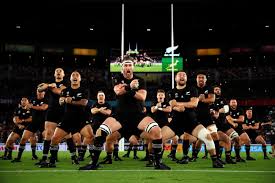 I keep trying to get in to rugby but I have to pirate it since I live in the US and there’s seemingly no way to get the matches legally.

you either misread what ArodMFingJohns said, or you’re just a cunt for no reason.

Bro, you’re being kind of a dick for no real reason.

no one even mentioned USA rugby you dense knob.

Yeah i don’t think even Eddie Jones thought they could get it done. No one did. Fantastic job to Japan.

It’s part of their job to ensure that Rugby gets coverage in America.

Rugby gets fuck-all coverage in America.

Eh, it’s treated a little worse than soccer. I haven’t had cable in years but it used to be that they had the soccer World Cup on like ESPN 15 at 2 in the morning.

Occasionally I’ll see a random rugby match on Sling at 330 or so in the morning.

whatever. watched them in the World Cup here and it was entertaining. you don’t like my comment? So what - you run the retard auz vs America sports comparison for years so fuck you

Saw that game live. Was amazing to see it unfold.

Such a beautiful sport. Wish it was more popular in Canada and the US.

Saw Australia play the All Blacks a few years back.

Saw Australia play the All Blacks a few years back.

That would have been awesome.