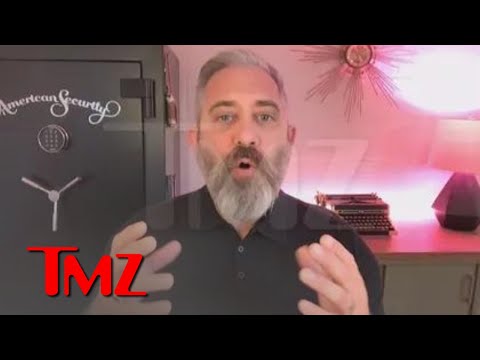 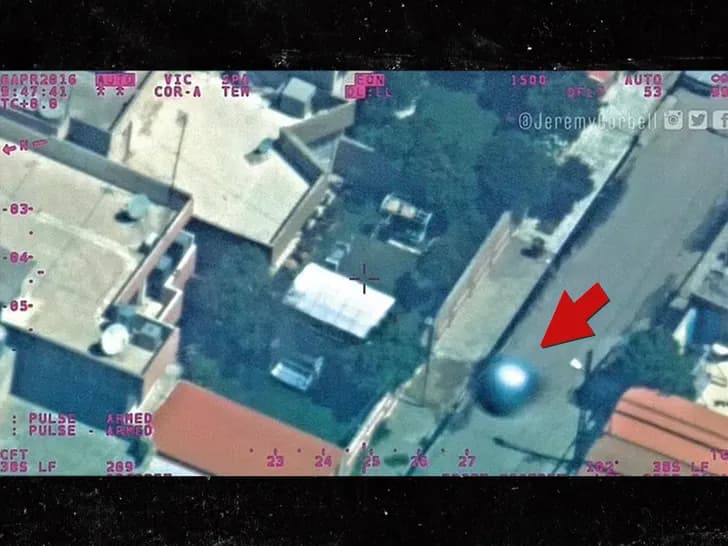 where is the film?

where is the film? 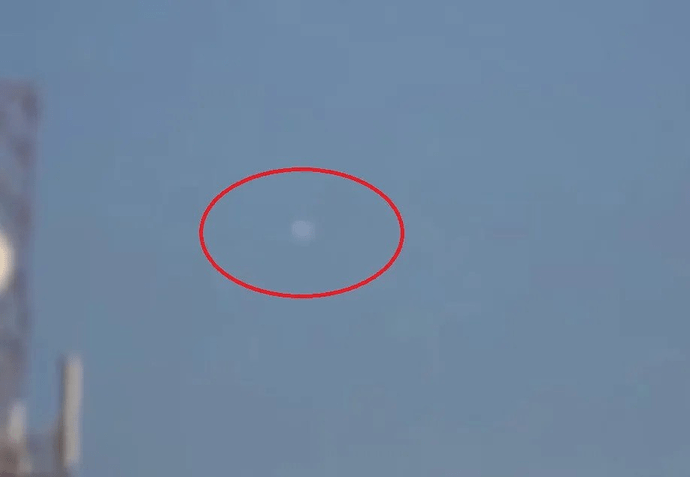 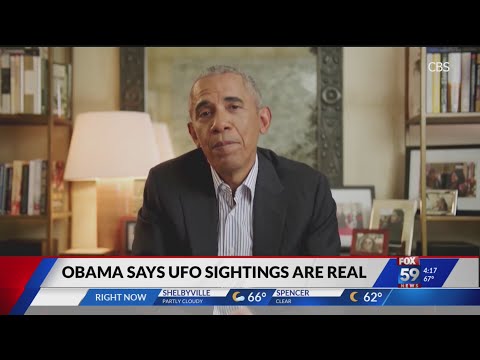 So we’ve got cameras everywhere but it’s still just smudges and blurry objects of all shapes?

slow disclosure.
theyre not going to say how reptilian aliens are abducting people from india and china and using them as a source of protein cos some people might be upset.

abducting people from india and china

See kids, this is what happens when you ride your bicycle without your helmet.

Nice selfie, but it explains a lot.

Why would you report it in the first place, that’s the first mistake

Hopefully you’re trolling, but you never know on the OG.

far from trolling, this shit is very real.
a brother in law had one hovering over his car lighting it up and when it flew away he chased it , lol.
I live down under, we see stuff very often tbh.

He should have just filmed it.

I live down under,

This explains a lot.

go to reddit/ufos people are posting stuff all the time.
mostly crappy white lights in the sky though.

mostly crappy white lights in the sky though.