Just to let the Fans know. Jeremy was probablly one of the coolest guys on the show. I hope a few of the other guys come on here that were on the show and give there opinion about him. It wasnt the brightest move in the world but I do know him as a individaul and think he's a pretty cool cat. Also including Jeremy, his mother and his brother who passed away have given alot to the sport.
Rich

No truer words have ever been spoken.

Thanks for that Rich.

yeah, i didn't think he needed to kick'm off the show, maybe Geremy hadn't gotten laid in a long time or something

Leben also went AWOL but got a poo poo slap on the wrist.

Pardon one offense, encourage the commission of many.

Pretty Harsh , but Im sure Scorpion knew better. Anyone can go 6 weeks , come on. Too big a penalty for such a small prize. He will get picked up in smaller shows !! Hes a talent .

I like the Scorpion and will always be a fan of his.

his brother passed away, not his mom. oscar jackson was what the sport
is all about. that kid fought his ass off each time out there and was a
tough sob. reality combat/no love ent has been giving out the "oscar
jackson fighter of the night" award since his unfortunate death several
years ago. and momita has been one of the better forum members for a
while. i don't blame her for not posting as often lately, considering all the
trash that accumulates on the forum these days. hopefully, they'll give
jeremy another chance down the road.

The Scorpion will return!

Dougie - Fan of the Scorpion!

this weekend is the 2nd anniversary of Oscar's death - I know because he died on Skip's birthday.  Give Jeremy and Momita a break - it's tough to go on when you're totally torn up inside; something akin to having a knife rip thru your heart, every single day.  I'd be willing to bet that every one of you have thought with your dick instead of your brain at least a time or two - knowing what he was risking was it stupid, yeah.  And Dana is still a prick too.

Rich you're a good man to honor Oscar in such a way - that makes you pretty special in my book.  It's an elimination and whomever goes is ripped a new one.  but not by me.  For all the TUF guys that have ever made it, is more talent than any of those taking their potshots on the keyboards.  Don't sweat it.  later, lawdymama 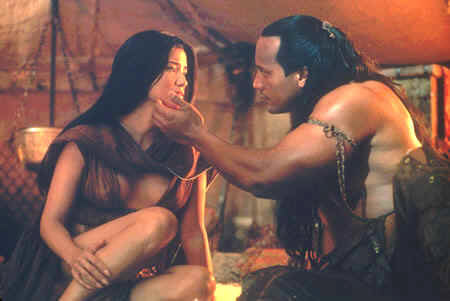 No shame in being PIMP. Hopefully he gets another shot.

I don't care if I ride this bandwagon to hell alone...GO SCORPION!

you're not alone - Jeremy is a hell of a fighter.  lm