Jessica Rae Springsteen Is An Olympian 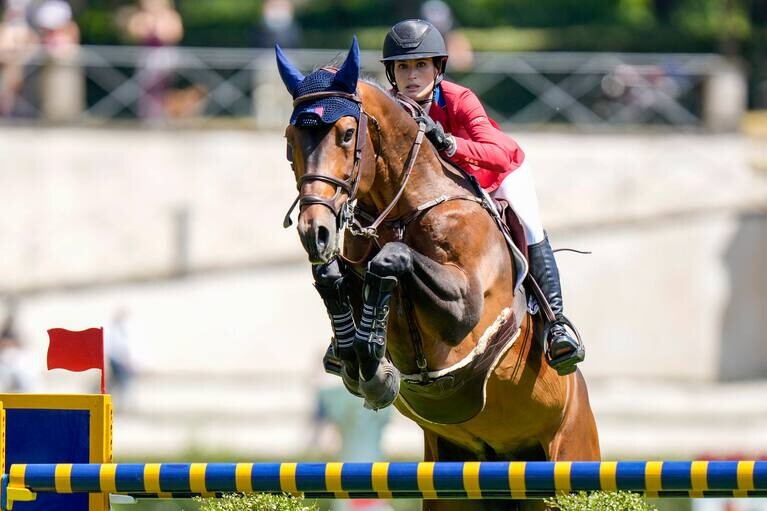 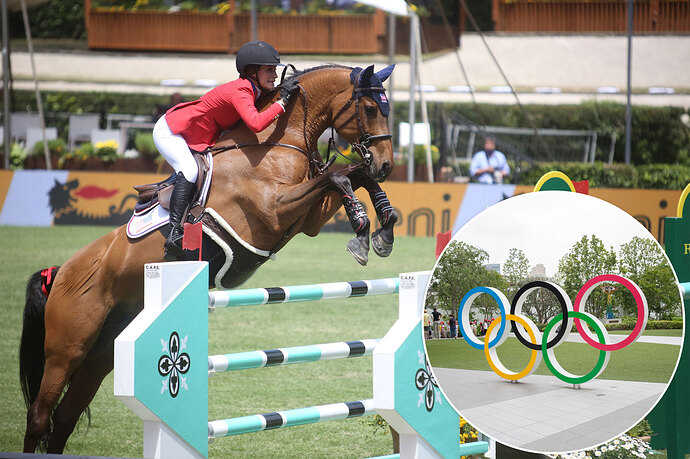 Jessica Springsteen, the 29-year-old daughter of Bruce “Born in the USA” Springsteen, will represent the United States at the Olympics later this month. 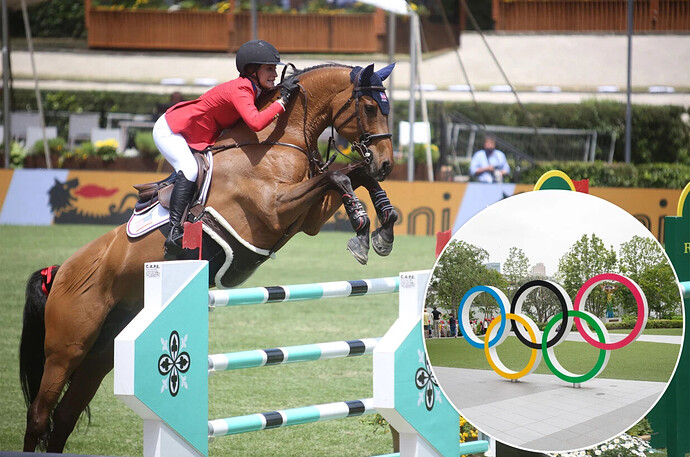 Baby, she was born to ride.

Jessica Springsteen, the 29-year-old daughter and middle child of New Jersey’s own Bruce “The Boss” Springsteen, will join Team USA at the Olympics later this month.

Today, US Equestrian, the national governing body of the sport in the United States, announced that Springsteen, along with Kent Farrington, Laura Kraut and McLain Ward, will make up the finalized US jumping roster for the Tokyo games.

Riding atop her 12-year-old stallion Don Juan Van de Donkhoeve, Springsteen now has the opportunity to fulfill her “dream” of representing America in a high-stakes championship.

Springsteen, who studied psychology at Duke University, “has really come into her own this year,” equestrian legend and 1984 gold medalist Melanie Smith Taylor told The Post. 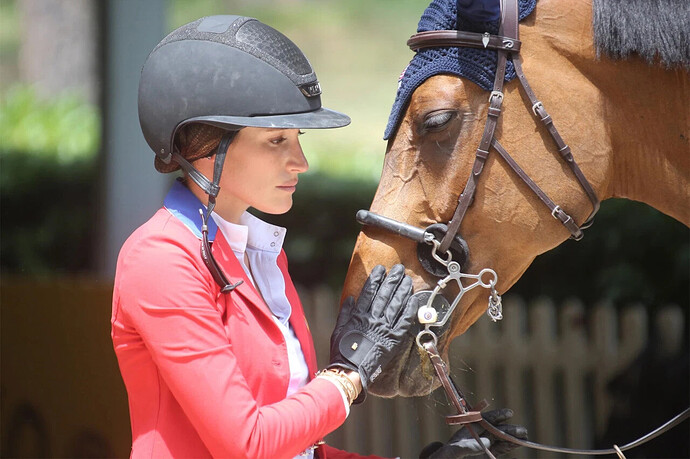 That horse was born to run.

That horse was born to run.

Stupid “sport” so the ultra wealthy can win medals.

I can’t stand Bruce, but I have nothing against his kids. As long as she stands for the anthem and represents our country properly I wish her luck.

Stupid “sport” so the ultra wealthy can win medals.

In 1996 the Olympics were held in Atlanta, and I was living just outside of Atlanta.

My brother in law and his girlfriend bought a bunch of tickets to different events and came up to stay at our place during the week. The tickets were sold on a lottery system, so you didn’t know exactly what events or even what sports you would get tickets for. You could buy tickets for specific events, but those were limited and much more expensive. The lottery was an attempt to ensure other people got to see these events too, not just the people who wanted to see them and were willing to pay (which makes no sense).

In exchange for letting them stay at our house, they gave us tickets to one of the equestrian events - dressage.

I had no idea what ‘dressage’ was, or really any knowledge of equestrian sports (other than a horse was invovled) but being equestrian I thought it might be something like a steeplechase where they race cross country, jump hedges or something. That might have been exciting to watch, I thought.

Nope. Dressage is basically “prancing” or horse dancing. And it’s boring as fuck. And the people in the audience were snotty Karens. We were sitting, no exaggeration, at least 200 yards from the horses when they were prancing about, and if you so much as sniffed loudly people would turn around and “shhhhhh” you. It was surreally absurd.

We still laugh about it. Horse people are ridiculous.

Silly equestrian events like dressage are all remnants of cavalry parade shit.

Bruce should only be able to ride a horse after his last DUI.

Equestrian “sports” are stupid as fuck! There isn’t even a horse race… it’s just jumping and dancing. What the fuck is this shit? And why are they contemplating removing wrestling when this shit is in the Olympics. 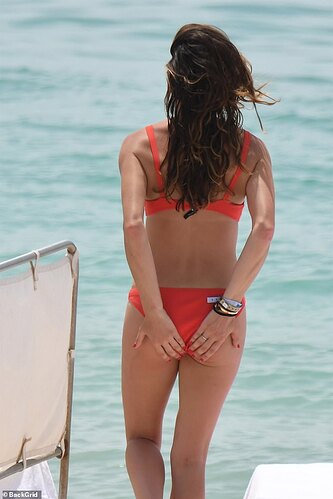 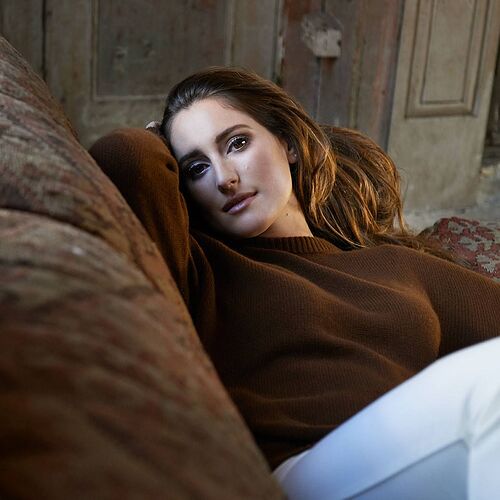 The ultimate rich person sport. With literally any other sport in existance, you can at least improvise the ball or field or whatnot. You can’t improvise a horse