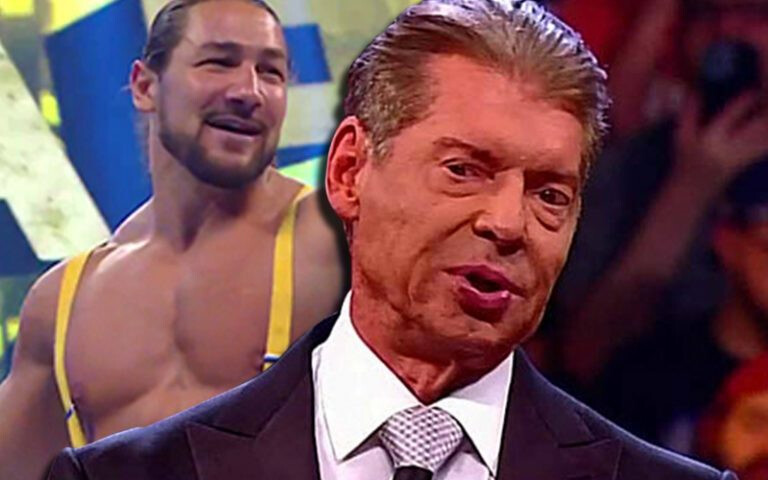 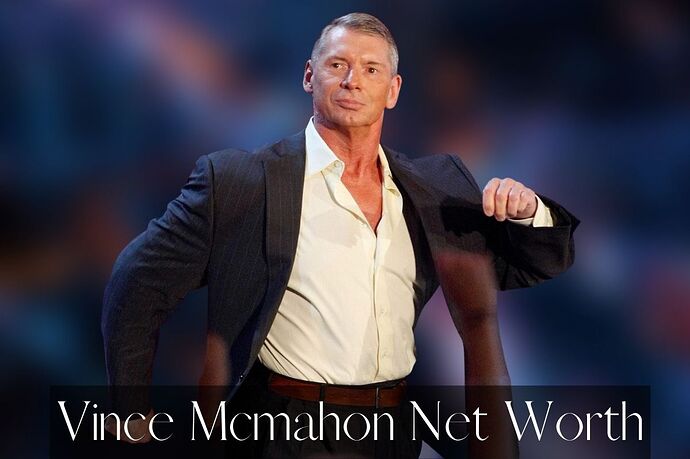 Vince has 28.7 million shares of WWE stock as of the time of this writing. At least 80 percent of WWE's voting power and 37 percent of its...

Vince McMahon is an American professional wrestling promoter, commentator, film producer, and occasional wrestler who has a net worth of $1.8 billion. As the CEO of World Wrestling Entertainment, or WWE, Vince became rich and famous.

Vince has 28.7 million shares of WWE stock as of the time of this writing. At least 80 percent of WWE’s voting power and 37 percent of its total outstanding shares are controlled by his class B shares.

His shares were worth $2.76 billion in April 2019 when the share price touched an all-time high of $96, he said in a statement. WWE stock lost around half of its value during the next six months. After taxes, Vince’s holding in WWE stock was worth $1.2 billion as of February 2020, when the company was trading at $44.

On Dec. 31, 2017, Vince sold 3.34 million shares of the company for a profit of around $100 million. Shares in the XFL football league were sold to raise money for his recently announced ambitions to restart the league. Vince sold 3.2 million shares at a gain of $272 million in April 2019 when the stock was at its all-time high.

His timing couldn’t have been better. When the stock market was at its peak, the identical shares would have been worth only half as much. Alpha Entertainment, his wholly-owned corporation, received profits from both sales. Reports claim to have him planning to invest around $500 million of his own money towards the XFL’s relaunch.

Outside of children and mentally challenged, I think WWE is understood to be entertainment. It’s like women watch soap operas. Or people enjoy kung fu movies. You know the hero will win but it’s a matter of how.

He commented with the UFC??

Rogan basically picked him as his sub/eventual replacement.

I always liked him and thought he did a good job in bellator and ufc. Something behind the scenes must of happened.

I wish him well, but wrasslin? Hard one to swallow I’d wager.

Maybe hes a fan of wrasslin and they probably pay him better.

I doubt hes having too much of a hard time swallowing that pill.

He was a legit fighter, i don’t think this is what he was hoping for.
Not even saying its a bad call, just probably not what he pictured himself doing.

And personally, i generally don’t like it when fighters give legitimacy to wrasslin.

WWF is more legit than mma.

At last wrasslin is open about it being rigged.