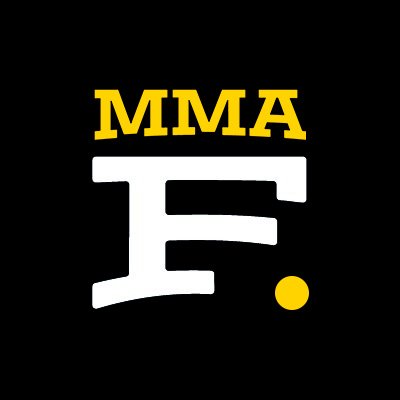 @MMAFighting
John Hackleman retires from cornering after trying to call off Glover Teixeira vs. Jamahal Hill at UFC 283 mmafighting.com/2023/1/24/2356… https://t.co/f0rzrf898D 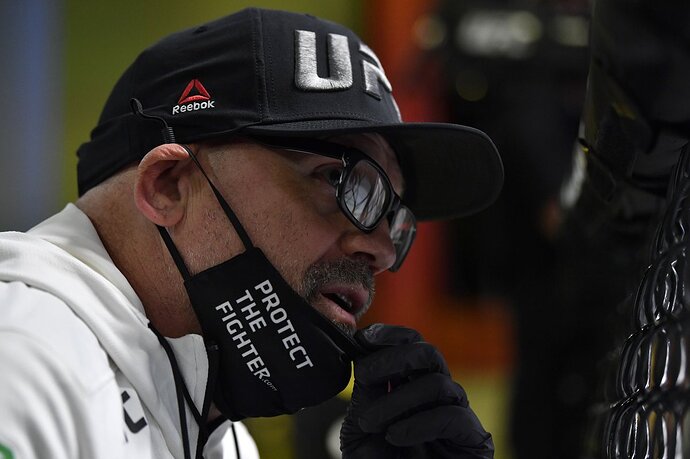 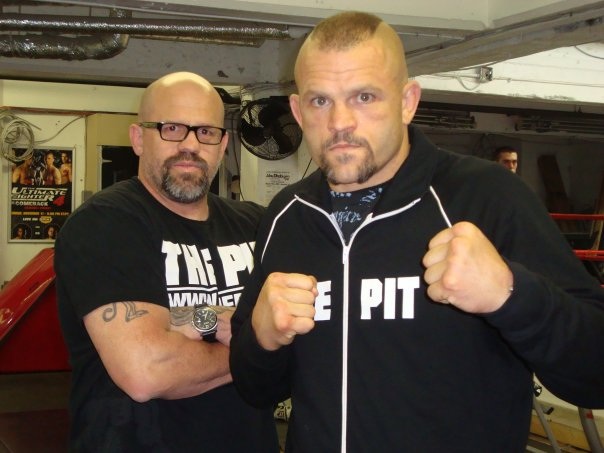 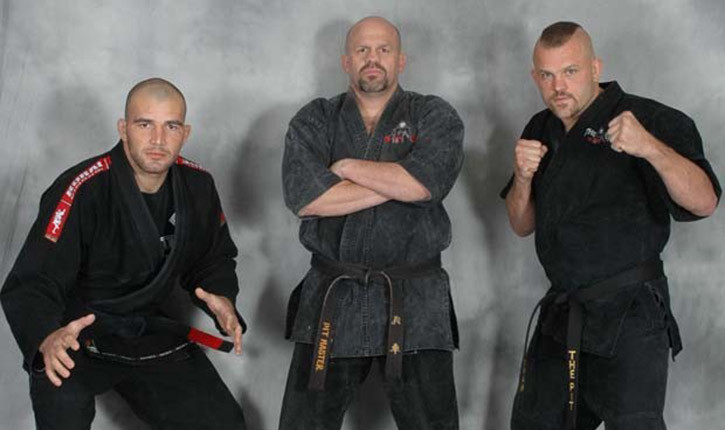 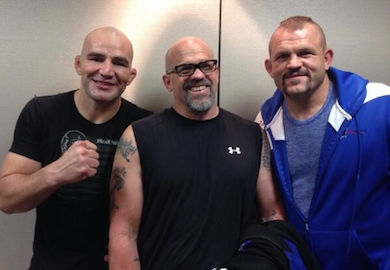 Just wouldn’t have been the same if Glover didn’t go back out there and literally do nothing and eat more shots without trying to hit back and win with a Hail Mary.

One day his caretaker will be able to tell his grandkids all about that bravery!

Respect to the Pitmaster.

Respect to the Pitmaster.

If any one man learned from experience the hard way what happens when you don’t stop fights and protect your friends from themselves in MMA, it’s Hackleman.

Big respect to him!

I mean yea, fuck you for caring about your fighter John. Get the fuck out of here with that “compassion” and “health concerns” shit.

In all seriousness, if Its bad enough that john hackleman says its time to pull the plug, you should really consider listening. Dude is a legend.

I’m forgetting the smaller blond dude’s name who cornered Maurice Smith, but I feel like I remember him wearing glasses at least a few times. I could be wrong.

Oooooo I think I know who you mean
Hes small but well built?

Oooooo I think I know who you mean
Hes small but well built?

Wiry, if we’re not trying to be too gay about it.

Especially since he saw what happened to Liddell . Chuck seems a bit punchy and you have to ask “wee those last few wars worth it?”…

This is why I hate watching ultra tough fighters continue fighting well past their prime.

Cornering your friend through a war that you know is going to likely leave lasting effects is not very easy.

Glover immediately got a takedown and mount in round 5. I’m sure he’s happier to end his career on that than retiring on his stool.

Hack probably should’ve retired after supporting Chuck’s most recent return against Tito if he wants to play the protect the fighter card.

Did he really support that? If so, damn.

Yeah was Hack at that last chuck fight? I REFUSED to ever watch that shit I knew he’d get knocked out bad and I was right

Hack refused to corner Chuck for that abomination of a fight, if my memory is correct. Which it may not be.

Hope so. That fight NEVER should have been sanctioned. Talk about a disgrace man

Chuck looked soooooo old, and moved even slower than he looked.
Motherfucked made Tito look like Anderson Silva.
It was shameful.