Jones Opens up as Betting Fave Against Blaydes 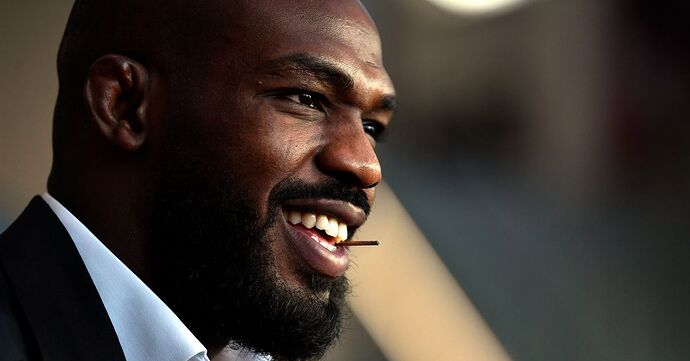 Former UFC light heavyweight champion, Jon Jones, has opened up as a betting favorite in a possible fight with Curtis Blaydes. 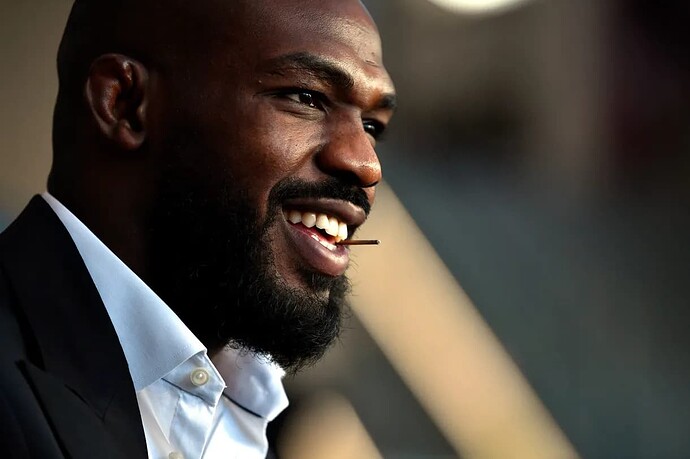 It’s been recently reported by MMA Junkie’s Nolan King that former UFC light heavyweight champion, Jon Jones, is targeting a return to MMA at UFC 285 in Las Vegas on March 5. The PPV card looks to be the setting where ‘Bones’ will finally make his heavyweight debut. While the first option the UFC is pursuing are fights against Stipe Miocic and Francis Ngannou, the possibly of a bout against Curtis Blaydes has been raised as well. Betting odds for that fight were quick to hit the books.

The oddsmakers at SportsBetting.ag are favoring Jon Jones to get the win over Curtis Blaydes—if they do end up pitted against one another. Jones is being offered up with a -175 moneyline, and dropping $100 at those odds stands to see a total return of $157.14. Gamblers can find Blaydes posted up with an underdog value of +150, and tossing a bill at that line could possible win a complete payout of $250.

Jones hasn’t competed since narrowly squeaking by with a decision win over Dominick Reyes at UFC 247 back in February of 2020. Fans really have no idea what to expect out of the former champ at this point, especially after seeing his waning dominance at 205-pounds being coupled with a lengthy hiatus from competition. Who really knows what jumping up to the land of giants is going to look like for Jon? We all know the legend of heavyweight Jon Jones, but we’ve yet to actually see it. So far, it’s what Nick Diaz would refer to as ‘wolf tickets.’
On the flip side, the UFC’s #3 ranked heavyweight, Curtis Blaydes, has been very active in the division. He fought two-weeks before Jones’ last fight in 2020, and has competed five-times since. In those matches, ‘Razor’ went 4-1, only being stopped by a Derrick Lewis uppercut.

Looking beyond his recent record, Blaydes has only lost on two other occasions, and both times were against the current UFC heavyweight champion, Francis N’Gannou. A cut-above-the-rest wrestling game has propelled Blaydes to an elite 17-3 record, but how does that stack up against an enigma like Jon Jones?

**The website states that the fight must take place before December 2023 for action.

Check out the betting odds for Jon Jones vs. Curtis Blaydes, courtesy of Sportsbetting.ag:

We all know the legend of heavyweight Jon Jones, but we’ve yet to actually see it. So far, it’s what Nick Diaz would refer to as ‘wolf tickets.’ 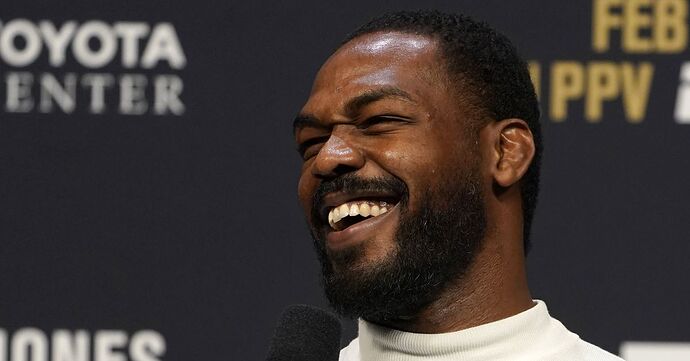 Maybe if Blaydes beats Jones, people will finally put some respect on his name.

fuck that POS jones. I hope he suffers a career ending injury and disappears or goes to jail for a good 10 years

Bet the hizzy on Blaydes. Dude is disciplined and hungry, the opposite of Jones who hasn’t looked great in like at least 5 years and now he’s moving up plus if he was serving a suspension he’d have to be somewhat clean.

Good fight to bet on Blaydes. Jones has looked washed and his offensive wrestling is no longer effective. The only fights Blaydes has lost is due to getting knocked out by the 2 hardest hitters in the sport and Jones doesnt hit that hard.

I hope Blaydes wrestle fucks him into oblivion.

I hope Blaydes wrestlefucks him into Bolivia and then finishes him the way he finished Overeem. That was brutal.

This is a bad matchup for Jones

Blaydes is huge, has great wresting, and his hands have gotten good

IF this happens, I would not be surprised to see blaydes demolish Jones

Bones is the GOAT and probably wins, but the fight is a lose-lose for him, and does nothing for his career. This is like when Anderson fought James Irvin at 205.

Trash fight. No positives here at all.

Jones next fight will be for the belt. Whether its Ngannou for the strap or Blaydes for the interim. Ngannou’s injury/contract negotiations could switch things up a bit.

No one who loses to gatekeeper Derrick Lewis is beating Jon Jones.

Please keep betting on Blaydes to make the lines better for Jones.

Hardest fight at heavyweight for Jones besides maybe Aspinall if he pans out. I don’t expect Jones to have good cardio at heavyweight and he won’t finish Blaydes quickly because he doesn’t hit hard. I’d favor Blaydes in this fight.

This. I will bet high on Blaydes if this is confirmed. Only way Blaydes loses is via k.o. and we all know Jones can’t crack