What about Khabibs other 5-6 title fights?

First WEC event I ever saw. That was a wild one

First WEC event I ever saw. That was a wild one

Awesome fight. I loved WEC small cage and fast pace it was exciting as hell

Cuz those we’re all at the end of Aldo’s career.

Khabib also had fights prior to the end of his career. You can organize and categorize them any way you would like, and no matter what, your recitation of his record will read “insert anything-0-0”.

Does anyone believe that Khabib, if he had fought a Mark Hominick type, would have spent the 5th round on his back, gasping for breath, getting his head smashed in?

They havent released him. If he wants to fight in mma again he owes them one fight.

Jose talks about his fights with the UFC through highlights. 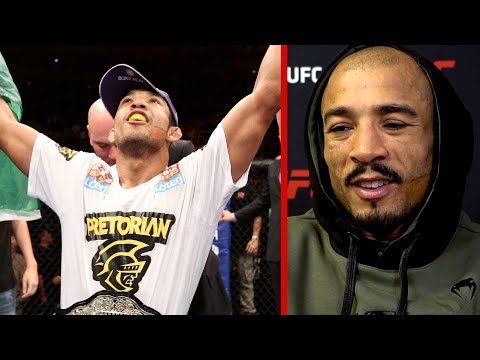 Does anyone think that Aldo would miss weight multiple times in his career and never even MAKE it to the fight?

Am I doing it right? 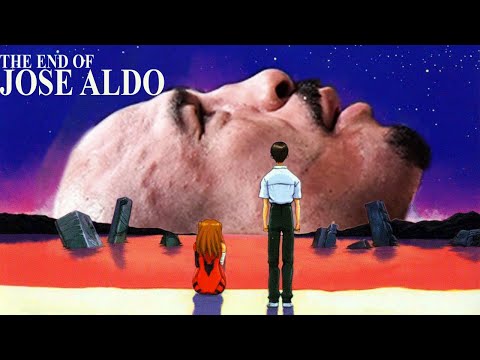 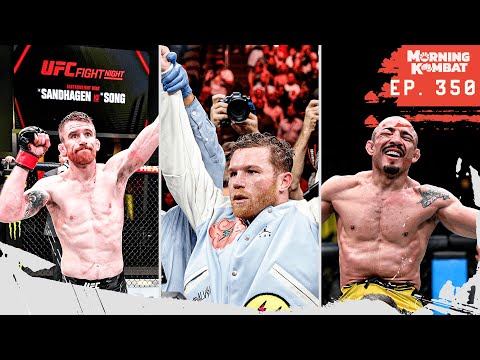 His Faber win was so memorable because of the leg kick destruction and because Faber was the biggest star in the lower weights for many years but his Cub and Brown wins are very under rated. Gamburyan wasn’t ever that great but still destroyed him with ease.

His WEC run and his post Connor wins alone are very very respectable.

The fact he was still fighting top contenders 12-15 years into his career…and winning more often than not is pretty mind blowing.

Hendo also had the benefit of the TRT loophole era, badass as he still was.

Also some of the best leg kicks and jabs we’ve seen as well while coming from an elite BJJ background …which sadly we didn’t see more of however in mma. Some of the flashes we saw of it were brilliant though like his lighting fast and smooth mount on Mendes in the rematch.

Remade himself and picked himself up with very good (while not great) wins after each of his big losses to Connor, Max and Yan. 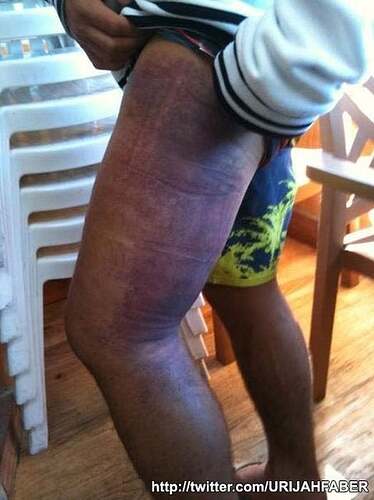 The GOAT TDD has always been my take. How many rounds against guys like Mendes, Faber, Edgar etc and always kept it on the feet.

The GOAT TDD has always been my take. How many rounds against guys like Mendes, Faber, Edgar etc and always kept it on the feet.

Add Merab to that list who someone said averages 6.5 tds / fight and he is a young current beast and still couldn’t take Aldo down. Yeah that fight sucked but at the tail end of Aldo’s career, that skill did not fade against the best of the new generation.

Woulda been interesting to see if Sterling coulda got Aldo down or taken his back since he has a diff style. Don’t think Aldo woulda made the mistake that Yan and other wrestlers make I giving their backs to get up. Against Mendes for example, when taken down, Aldo used the hip swaying from one direction to another to create space and get back up while still facing Mendes. Aldo being the bjj guy is of course aware of ground position always.

You can also add Mike Brown, Lamas, Gamburyan to the good (while not great) wrestler/grappler list of opponents.

You must train UFC. 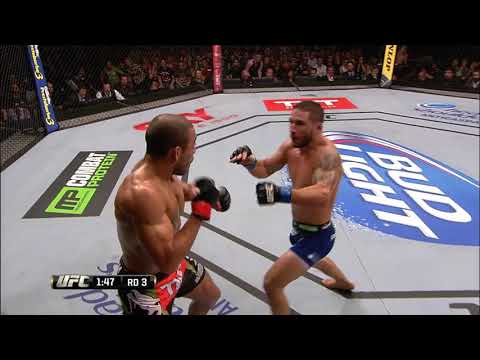 I think it’s the first sequence of this highlight, great and back and forth momentum from his back to create space.

That fight is also one of the GOAT FW fights. Both guys in their primes and all out action for 5 rounds. First time Aldo got dropped too I think?