I don’t know what they are thinking going after her, they will lose this one.

I wouldn’t feel bad if all three of these people were thrown into a fucking meat grinder lol. 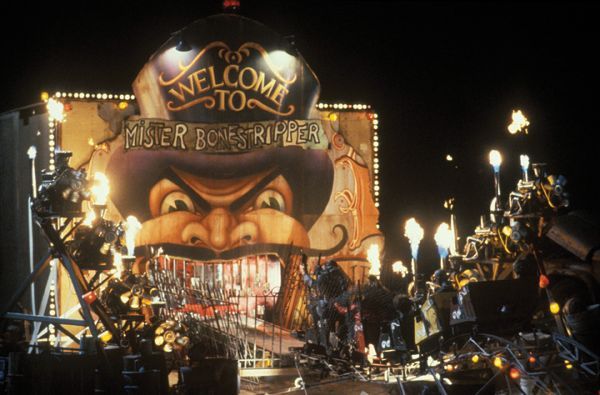 Lemme guess, a Twitter battle?! For fuck sake why does anyone go on that site?!

I don’t know what they are thinking getting into a war of words with her.

It is like when anyone tries to talk shit to Floyd Mayweather. You aren’t winning that battle.

Nicki Minaj said she wasn’t going to the Met gala because they were requiring vaccination and she was still doing her research and wasn’t sure. She urged her 22 million followers to do their research.

Joy Reid called her out on MSNBC saying it was irresponsible and all that nonsense. Nicki Minaj responded with some weird story about a cousin who went impotent from the vaccine then she said that Joy was a black woman thirsty to take down another black woman while she gets paid by the white man, called her “Uncle Tomiana” and a homophobic cunt. Then she shared old tweets from Joy Reid where she was saying “who would trust the CDC or the FDA” and who would take this trum[pian vaccine and stuff and made her look like a clown.

Joy Reid is trying to walk it back saying it was a teachable moment.

Then Fauci said there is no way what happened to Minaj’s cousin was due to the vaccine, which is likely true, but I would love for him to get a public shaming by the rapper lol.

Nicki Minaj will summon the 7 dragons of rap to defeat this wicked wicked woman. 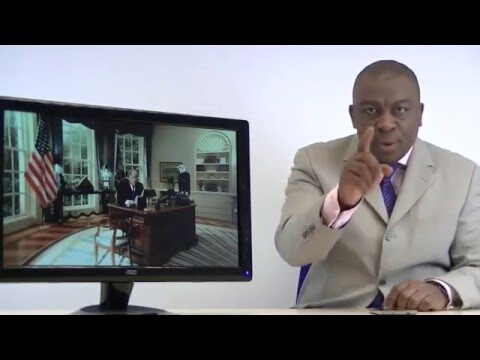 Shows what a joke the whole world has become. The CDC lady saying it was white peoples who weren’t getting vaccinated the other day. Something like if white people weren’t around the vaccination program would be successful blah … meanwhile black peoples don’t get the vaccine or trust the government and they don’t get called out on it

It’s funny she called Joy Reid out on her flip flopping. Biden and Harris said identical things about not trusting the vaccine lol

Just read about this. This shit getting good.

Reid acknowledged the “frustration” among the vaccinated and the “anger” among the unvaccinated, but stressed that Black Americans “are not the problem” when it comes to the holdouts, placing blame on Republicans who’ve refused to get vaccinated.

and after says this

T**here is still a lot of vaccine hesitancy among Black folks," Reid said. "Everything from just being reluctant or fear of potential side effects all the way up to conspiracy theories about the vaccines that are causing people to refuse to take them or just delay. And that needs to be addressed. Let’s be clear, there are good solid reasons for Black people to have these doubts

Never argue with an idiot. They will drag you down to their level and beat you with experience.

I WANT IN ON THAT RIDE

Reminds me of the time when C. Everett Coop and Connie Chung got into it with Too $hort…

Sounds like this one is two seasoned heavyweights, with different styles.

yeah, after i typed that out i wasn’t really sure who i was applying it to.